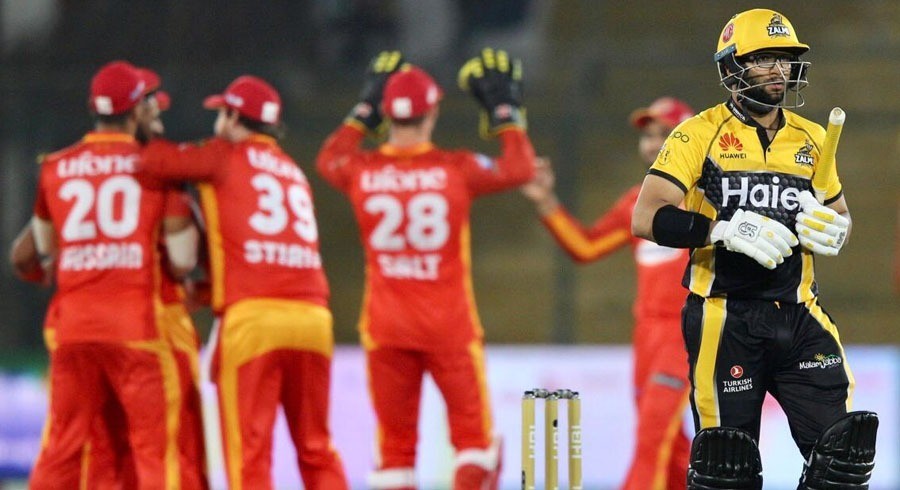 The Pakistan Cricket Board (PCB) is keen on ensuring that violations are kept at a minimum in the bio-secure bubble, ahead of the remaining HBL Pakistan Super League (PSL) matches in Abu Dhabi.

It must be noted that the first leg of HBL PSL 6 in Karachi, before it was postponed due to multiple Covid-19 cases, involved serious breaches from players and officials.

According to sources, players and officials can be banned for one to four matches, along with fine of 25 to 100 per cent of match fees, for breaching the protocols.

The violations fall under three separate categories, which includes minor and major breaches, inside the bubble, and the misstep of going outside of the bubble.

Not wearing a mask while travelling in a bus or car, sitting closer to other individuals, in the lounge, before air travel, not sanitizing hands before entering the ground for practice or match and not filing Covid-19 symptoms in the tracking application are part of the minor breaches.

Going outside the bubble will lead to immediate quarantine, PCR test, fine of 100 percent of match fees and a ban between two to four matches.

The decisions of PCB’s technical committee can be appealed within 24 hours. After reviewing the decision, Chief Executive Wasim Khan will give his verdict inside three days. 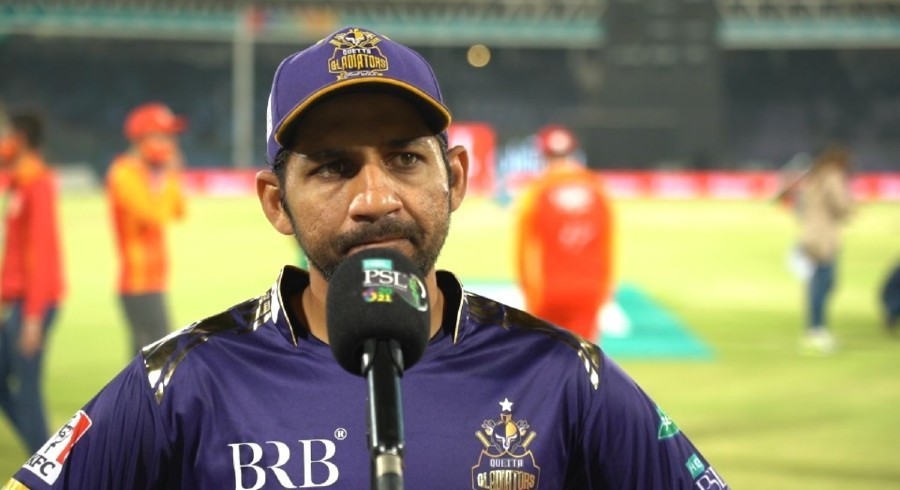