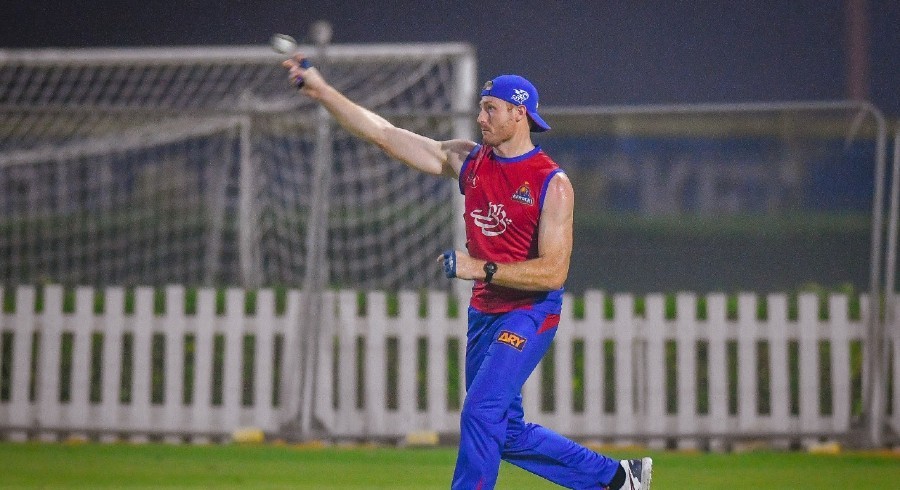 Karachi Kings’ latest acquisition Martin Guptill, while talking in a virtual press conference on Monday, opened up about his batting position during the upcoming matches of the Habib Bank Limited (HBL) Pakistan Super League (PSL) season six claiming that he was ready to bat at any position for his side.

The 34-year-old revealed that he was aiming to make runs at any position he plays in.

“My aim is to make runs for my side. I don’t know which position the management wants to play me in, but my aim will be to make runs at any position I play in. I have been hard at work in the nets. We are also getting a good opportunity to train after the end of our quarantine in Abu Dhabi,” Guptill said.

“We are getting used to the conditions. I have always found it tough to play in hot conditions. I had been enjoying winters at home. The conditions will also be challenging in the PSL. I will be trying to drink more beverages so that I am not dehydrated and develop cramps,” he added.

The Kiwi batsman stated that he was excited to watch the talented youngsters of the HBL PSL while revealing that Pakistan’s skipper was his favourite batsman in the current Men in Green’s side.

“I am excited to see the talented young cricketers in action during the PSL. As a batsman, I want to face good fast-bowlers and spinners with variety. I am hopeful that the Karachi Kings side will continue their momentum and defend the title. We will try to make the Karachi fans happy,” he said.

“Currently, Babar Azam is my favourite Pakistani batsman. I have played against Younis Khan and Mohammad Yousaf in the past. Both were great batsmen and I had enjoyed their batting greatly,” he concluded.