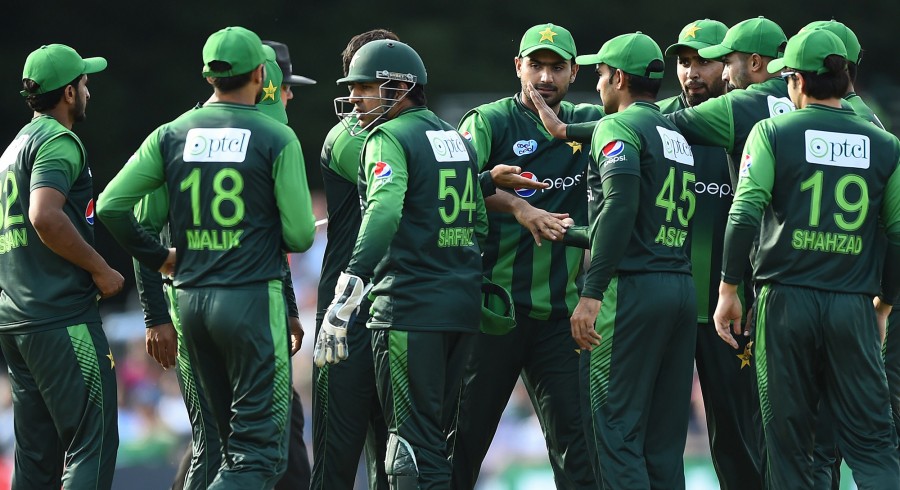 Former Pakistan all-rounder Abdul Razzaq has praised Pakistan’s ‘world-class’ performance against Scotland in the first T20I in Edinburgh but went on to criticise the team management over their exclusion of youngsters from the squad.

Pakistan skipper Sarfraz Ahmed led from the front with an impressive 89-run display and the entire Pakistan team followed suit. And Razzaq believes that Pakistan could have fielded more youngsters in the squad.

“There was a bit pressure on the team as Scotland just defeated England but they played well,” said Razzaq. “The team performed like a world-class unit but one thing that I believe they missed in the match is giving young players a chance. They should have given chance to the young players by including them in the team. They shouldn’t have feared losing to Scotland because even if our second tier team played against Scotland, they could have defeated them too.”

Razzaq, who has represented Pakistan in 46 Tests, 265 ODIs and 32 T20Is, further criticised the team management over their defensive approach against a side like Scotland.

“They made the team with the best available players, which does not make much sense,” he said. “They should have included young players in the team and let them test themselves in the international arena before taking them against a tough team. I believe this is not how the top teams work as they give chances to the young lot.”

He added: “Edinburgh could have been the perfect platform for Pakistan team to test their bench strength and give maximum exposure to youngsters like Shaheen Afridi, as Pakistan is the number one T20I team in the ICC rankings and would remain intact irrespective how the two-match series pans out.”

“Hasan [Ali] has always given the team a breakthrough when needed and then Muhammad Nawaz bowled economically which is what we expect from him,” he said. “Shadab Khan with his spin has been doing wonders in all formats and Sarfraz Ahmed fulfilled his duty as a leader. So it is a perfect combination of the team for this format.”