Lahore, Karachi may host T20I series between Pakistan and England

Though Pakistan has Multan and Rawalpindi as other venues to consider, Ramiz opined that the schedule is very tight and it's impossible to go elsewhere 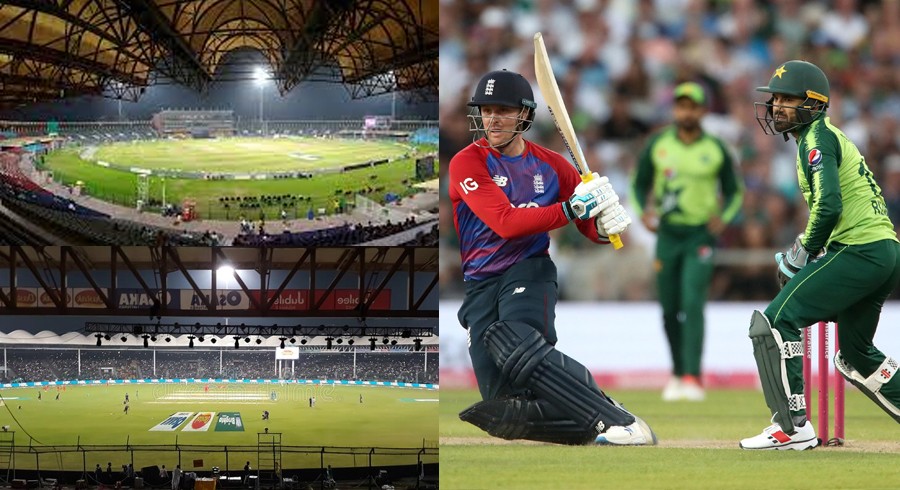 Lahore and Karachi are in line to host England for the seven-match T20I series from September 15 to October 2.

Pakistan Cricket Board (PCB) Chairman Ramiz Raja confirmed to ESPNCricinfo. The fixture details for the series are yet to be announced.

Though Pakistan has Multan and Rawalpindi as other venues to consider, Ramiz opined that the schedule is very tight and it's impossible to go elsewhere.

After the conclusion of series, Babar Azam's side have to depart for New Zealand on October 4 to participate in a T20I tri-series (also involving Bangladesh) in Christchurch from October 7 to 14

On the other hand, England will return to Pakistan following the 2022 T20 World Cup for a three-Test series in November as a part of the World Test Championship.

England won't have the best side to visit Pakistan as red-ball players are unlikely to be available at the start of the limited-overs series, with England's third Test against South Africa finishing on September 12.

Remember, England last toured Pakistan in 2005. Their men's and women's teams' tours had to visit Pakistan last year but ECB cited bubble fatigue and "increasing concerns about travelling to the region" to pull out of the series. 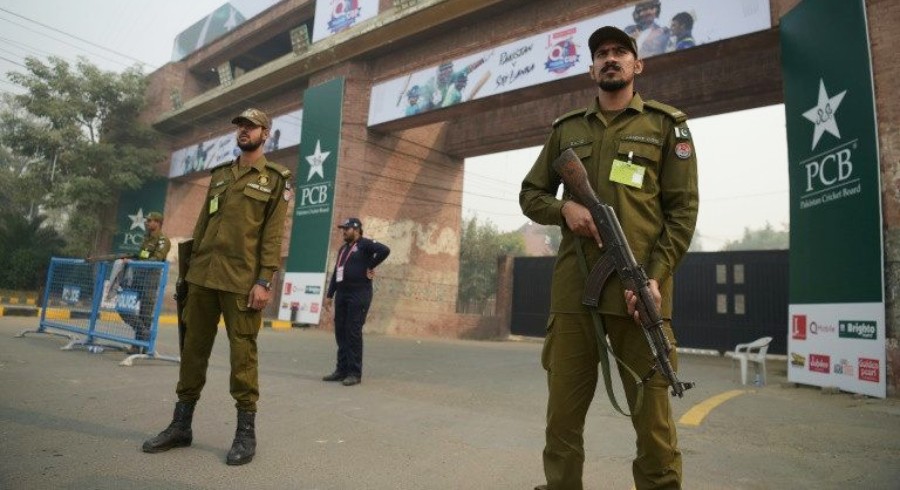