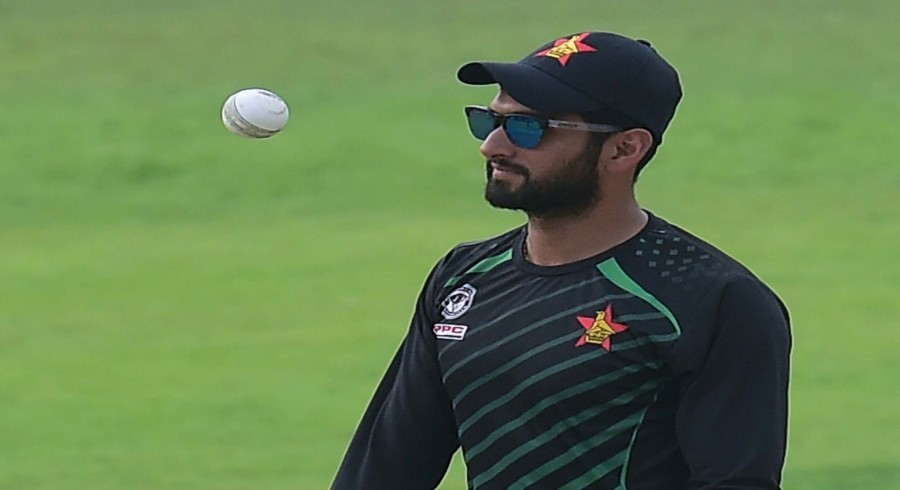 All-rounder Sikandar Raza is aiming for a upset when Zimbabwe tours Pakistan for three One-day Internationals and as many Twenty20 Internationals (T20Is) next month.

Raza was named in the 25-member training squad announced for the tour and is currently participating in the camp in Harare.

"The mood in the camp is fantastic and everyone feels great to be out training and being part of the national team training camp," said Raza while talking to online newspaper New Zimbabwe.

Zimbabwe was the first international team to tour Pakistan in 2015, after international cricket was halted in the country due to 2009 terrorist attack on the Sri Lankan team’s bus. The visitors lost the three-match ODI series by 2-0 after the third game was washed out due to rain.

The 34-year-old all-rounder is hoping to put up a sterner challenge this time around and better their performance from previous tour.

"The last time we toured Pakistan we took them to the wire and the last game which was rained off we were on the track of winning it so good performances from me and the team is what I am praying and hoping for," he said.

Zimbabwe will play three ICC Cricket World Cup Super League ODIs, in Multan, and three T20Is, in Rawalpindi, on the tour. The visitors are likely to arrive in Pakistan on October 20.

The Pakistan Cricket Board (PCB) has already started its preparations to create a bio-secure environment for the series. The matches are likely to be played behind closed doors. 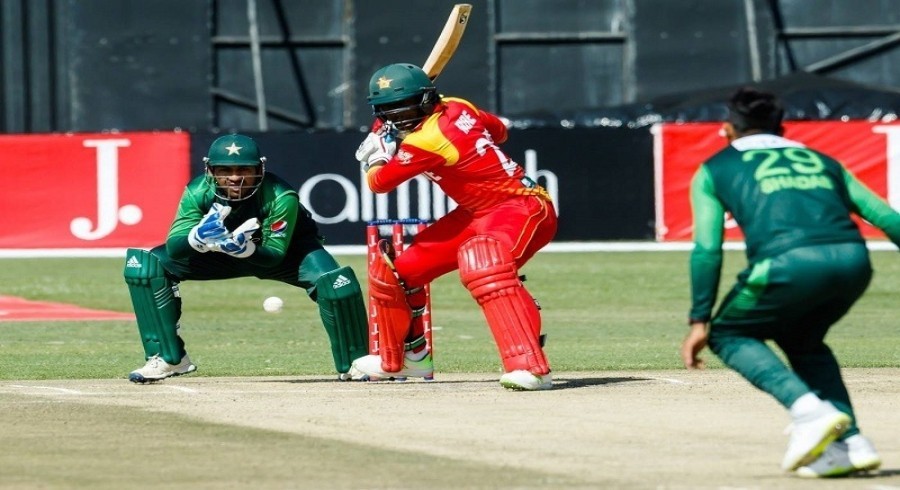