First Ashes Test is being played at Edgbaston 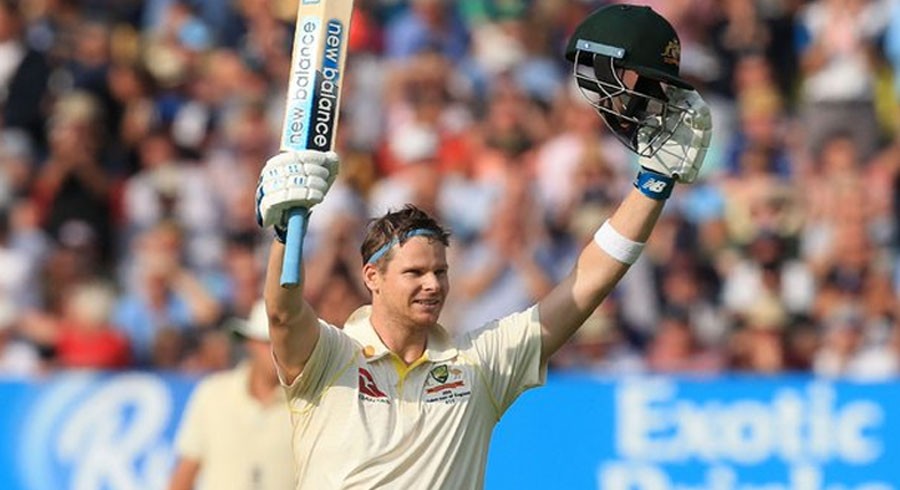 Steve Smith marked his first Test since completing a 12-month ban for his role in a ball-tampering scandal with a superb century to rescue Australia on the opening day of the Ashes series on Thursday.

Australia were in dire straits against England in Birmingham at 122-8 but their last two wickets more than doubled the score and Smith was last man out for 144 in a total of 284.

Rory Burns and Jason Roy then survived two overs as the hosts ended the day on 10-0.

Former captain Smith, who returned to Australia duty during the recent World Cup that England won, was subjected to repeated jeers by a partisan crowd.

But he answered the boos in style with his first international century since his ban and his 24th in Tests.

"It hasn't really sunk in yet," Smith told BBC Radio. "Obviously been a while since I've been able to put on the whites and the baggy green (cap). "I'm really proud of the way I was able to stand up today. We were in a bit of trouble there and we had to dig deep on a wicket that wasn't easy."

Australia had slumped to 17-2 when Smith came in to bat after current skipper Tim Paine had won the toss.

Wickets fell steadily but Smith found the ally he needed in Peter Siddle, with the recalled number 10 making a valuable 44 — the second-best score of the innings — in a ninth-wicket partnership of 88.

It had seemed England would not suffer from the absence of James Anderson, England's all-time leading Test wicket-taker, who only bowled four overs in the innings before suffering a right calf injury.

But Australia's total may yet be enough to embarrass an England side who collapsed to 85 all out before beating Ireland at Lord's last week.

"I feel quite exhausted," said Broad after taking his 100th Test wicket against Australia. "Smith played a wonderful knock but any time you bowl them out for under 300 on the first day of a Test match, we're pretty happy."

The fans booed the visitors when they walked out for the pre-match anthems, with Australia's XI containing Smith, David Warner and Cameron Bancroft — the three players banned following the ball-tampering incident that took place during a Test against South Africa in Cape Town in March 2018.

Dangerous left-handed opener Warner was lbw to Broad for two and did not bother with a review, even though technology suggested the ball would have missed leg stump.

As the cheers from the crowd died down, Warner was subjected to a prolonged chorus of boos on his return to the pavilion, with spectators waving strips of sandpaper.

Fellow opener Bancroft, who actually applied sandpaper to the ball at Newlands, then fell for eight when he edged an excellent Broad delivery to England captain Joe Root at first slip.

Bancroft's departure and Smith's arrival at the crease prompted even louder jeers from what has long been England's most raucous home crowd.

After lunch, Smith successfully reviewed after being given out lbw for 34 to Broad not playing a shot.

Paine fell cheaply as the wickets tumbled but Smith found the ally he needed in Siddle, who shamed many of his top-order colleagues until he was caught at short leg by Jos Buttler off the bowling of Moeen Ali.

But soon afterwards Smith clubbed off-spinner Ali for a four and a six to go to 98 before a cover-driven boundary off all-rounder Ben Stokes saw him to three figures.

Smith, amid a chorus of boos and cheers, celebrated by exultantly waving his bat after going to a hundred in 184 balls, with nine fours and a six.

He was not finished, swinging Broad for six before the seamer bowled him. 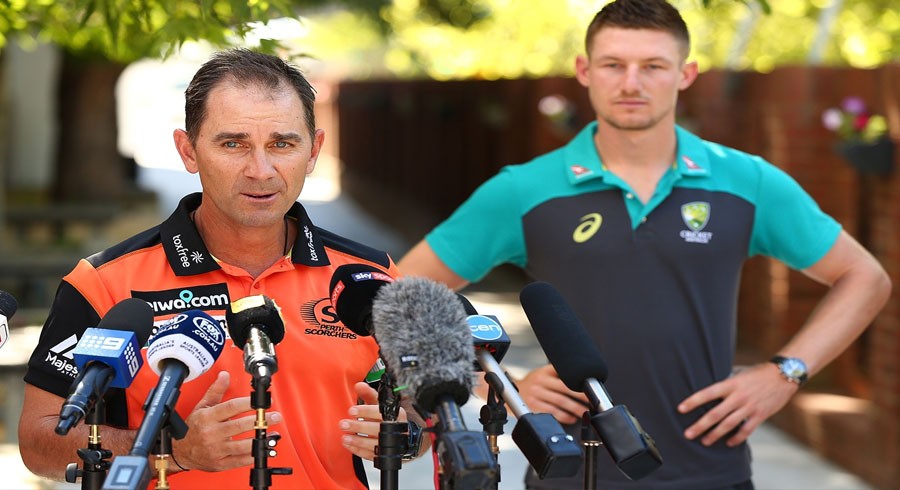 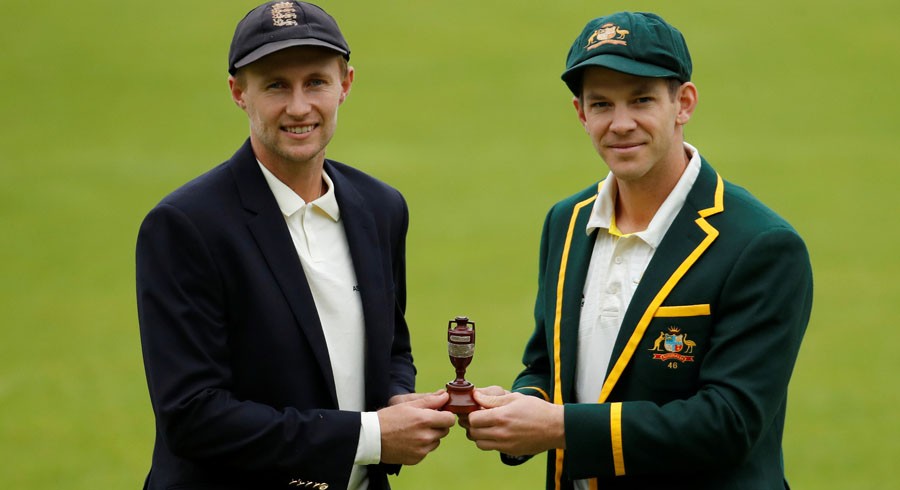