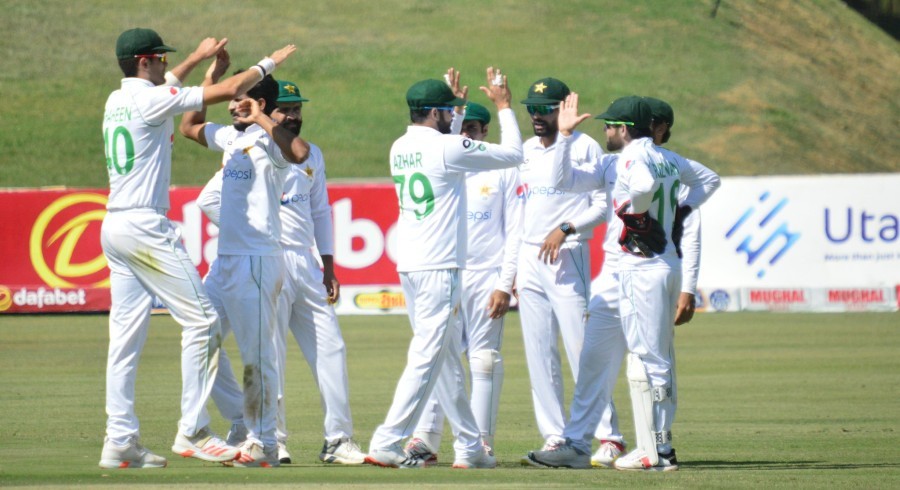 Pakistan had a dominant day two after declaring with a mammoth total of 510 runs before picking up four top-order wickets against Zimbabwe on day two of the second Test in Harare on Saturday.

The visitors currently lead the ongoing Test series one-nil and find themselves in a very strong position in the second Test after restricting Zimbabwe to 52 for the loss of four wickets in 30 overs on day two.

Zimbabwe currently trail by 458 runs with three days left in the match.

After declaring on 510, pacer Tabish Khan got the ball rolling for Pakistan after dismissing opener Tarisai Musakanda for a duck with a successful LBW appeal.

Pacer Hasan Ali then removed opener Kevin Kasuza (four off 43 balls) as the batsman chopped on to rattle the stumps.

Off-spinner Sajid Khan removed batsman Milton Shumba (one off 19 balls) late in the day as Pakistan completed a dominant day in the second Test.

Bowlers Hasan Ali, Tabish Khan, Shaheen Shah and Sajid Khan picked up one wicket apiece for their side.

Pacer Donald Tiripano finally got the better of the defiant batsman as he edged a wide delivery into the hands of wicketkeeper Regis Chakabva after scoring 20 runs off 54 balls.

Wicketkeeper-batsman Mohammad Rizwan got a start but could not capitalise on it, falling to bowler Tendai Chisoro, caught by fielder Richard Ngarava after scoring 21 runs off 32 balls.

Tailender Hasan Ali, who is gaining a reputation as a slogger, fell for a duck off the bowling of pacer Luke Jongwe, caught by wicketkeeper Regis Chakabva.

Abid Ali and tailender Nauman Ali feasted on a hapless Zimbabwe attack as they helped their side to 510 for the loss of eight wickets in 147.1 overs before declaration was called on day two of the second Test against Zimbabwe on Saturday.

The two batsmen combined for a partnership of 169 runs off 199 balls as the opposition struggled to maintain their lines and length.

Abid Ali ended with an unbeaten knock of 215 runs off 407 balls while Nauman Ali scored a 97-run knock off 104 balls, departing painfully shy of a maiden Test ton.

The Men in Green declared as soon as Nauman Ali was removed.

Blessing Muzarabani was the most successful bowler from Zimbabwe picking up three wickets. 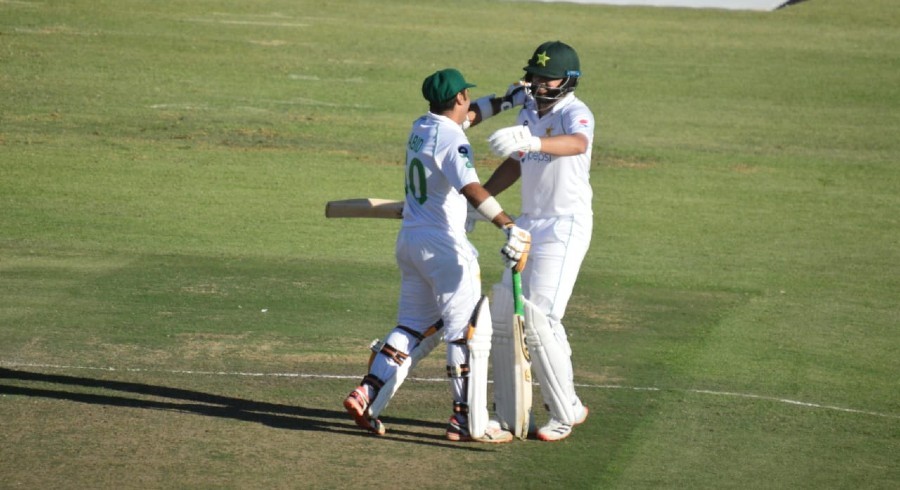 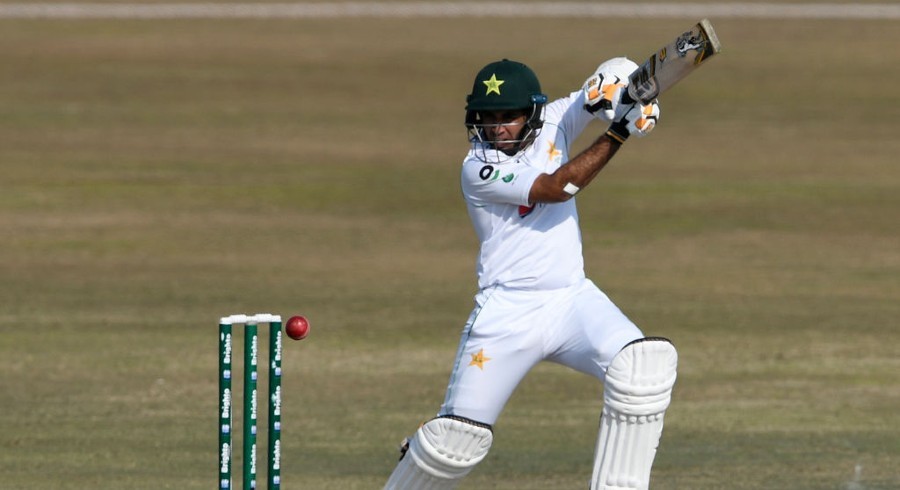 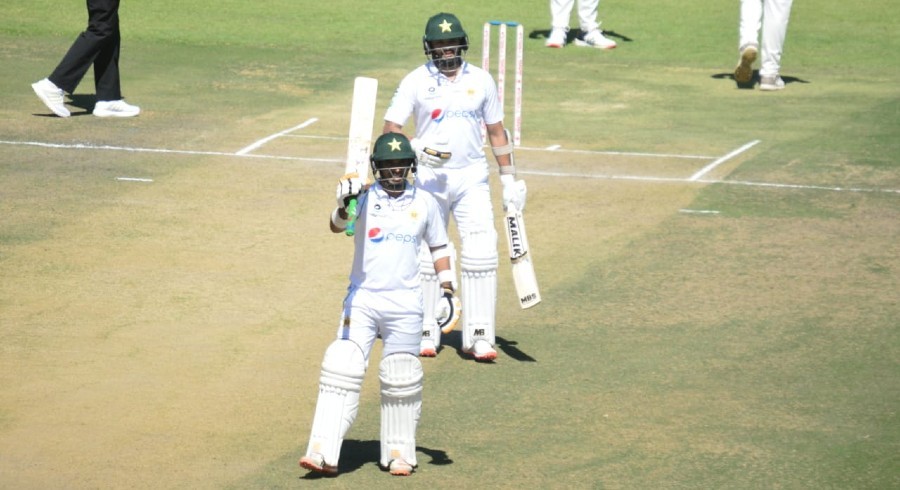