First Test between the two sides is being played in Jamaica 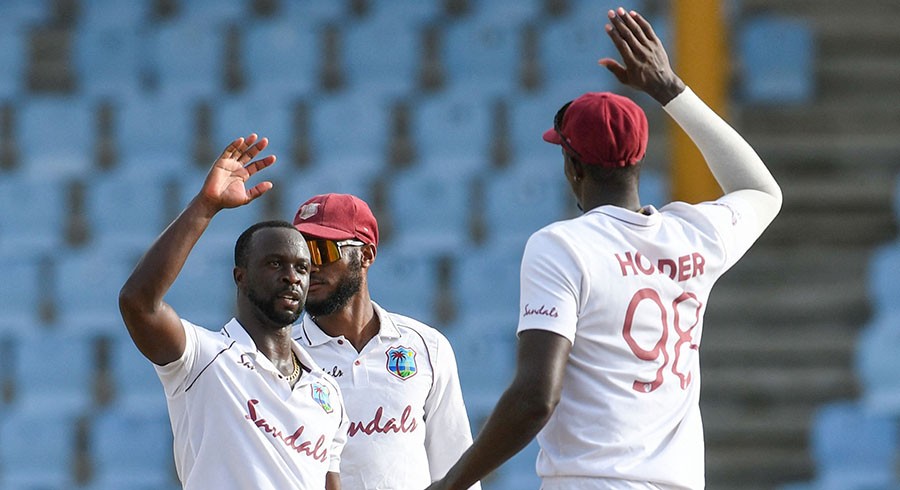 Jason Holder and Jayden Seales grabbed three wickets each as the West Indies bowled out Pakistan for 217 runs on the rain-affected opening day of the first Test at Sabina Park on Thursday but fell into trouble as they began their reply.

Holder took 3-17 and Seales 3-70 as the tourists were toppled cheaply after the Windies won the toss and sent them into bat, finding good movement with the ball.

But the hosts lost Kieran Powell and Nkrumah Bonner to successive balls from Mohammad Abbas in only the third over of their reply and were 2-2 when bad light brought play to a premature close.

Kraigg Brathwaite and Roston Chase will resume at the crease on Friday on a pitch still looking lively and offering the bowlers plenty of opportunity.

Pakistan lost their first five wickets for 101 runs as rain delayed play before lunch but when the weather cleared Fawad Alam and Faheem Ashraf put on a promising 85-run partnership for the sixth wicket despite the humid conditions.

But an unnecessary run out ended the resistance, with Faheem out for 44 to a direct throw from Chase, and despite Fawad’s efforts the last five wickets fell cheaply for 31 runs as the home bowlers reasserted their early dominance.

Fawad top scored with 56 before being bowled by Holder, who then removed Abbas with his next ball and will be on a hat trick when he next bowls in Pakistan’s second innings.

The Test is the first of two between the teams at Sabina Park, being played behind closed doors because of the Covid-19 pandemic. 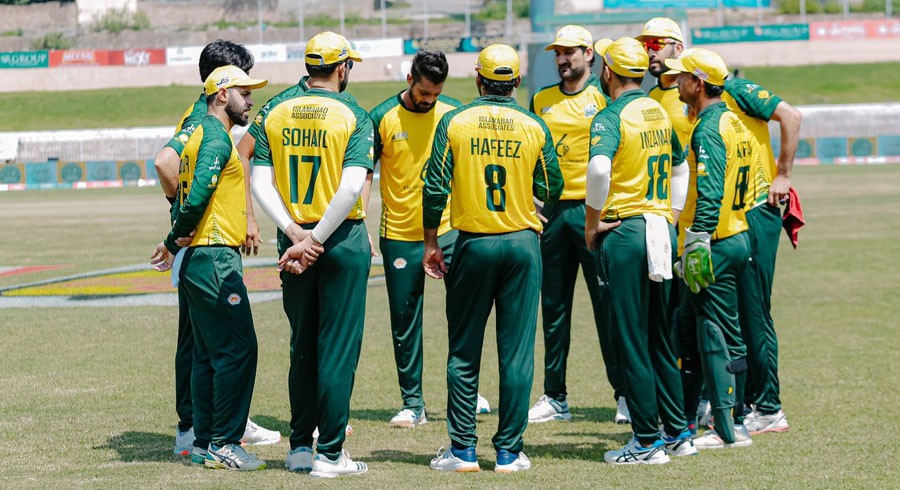