Zimbabwe were restricted by Pakistan to 129/9, after electing to bat first 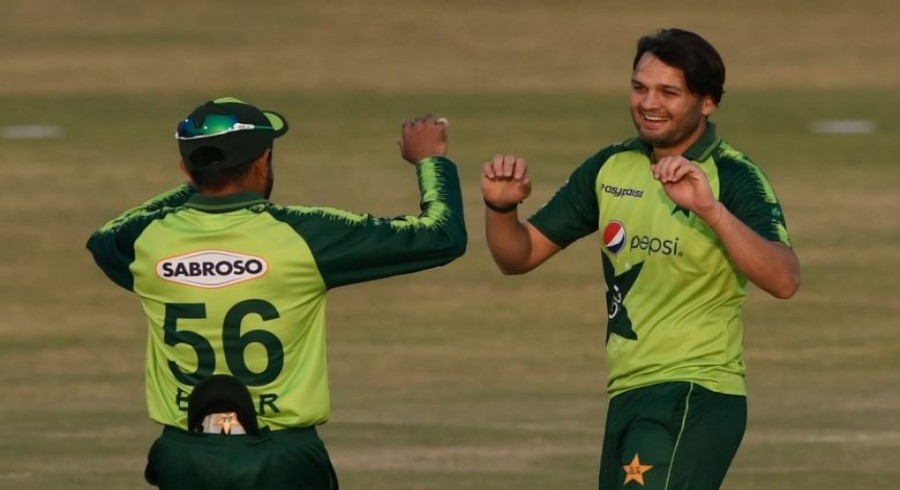 Pakistan completed a Twenty20 International (T20I) series whitewash against Zimbabwe as they beat the visitors by eight wickets in the third match in Rawalpindi on Tuesday.

Chasing a target of 130, Pakistan openers employed a cautious approach in the powerplay. Left-hand opener Fakhar Zaman failed to get going as he was dismissed for 21 after facing 24 deliveries.

Top-order batsman Haider Ali provided much needed impetus to the innings with a brisk 27-run knock from 20 balls, getting the chase back on track.

T20I debutant Abdullah Shafique top-scored with 41 not out, while middle-order batsman Khushdil Shah played an unbeaten 36-run cameo, to take Pakistan over the finish line.

Earlier, Zimbabwe were restricted by Pakistan to 129/9, after electing to bat first.

All-rounder Imad Wasim provided the breakthrough for Pakistan as he removed Brendan Taylor for 8 in his first over.

Skipper Chamu Chibhabha top-scored with 31 for Zimbabwe before being dismissed by Usman Qadir. The leg-spinner quickly spun a web around the visitors as he took a four-wicket haul while conceding only 13 runs in his spell.

With Zimbabwe reeling at 87/7 after 15 overs, lower-order batsman Donald Tiripano played 28-run knock from 22 balls to take Zimbabwe to a respectable total.