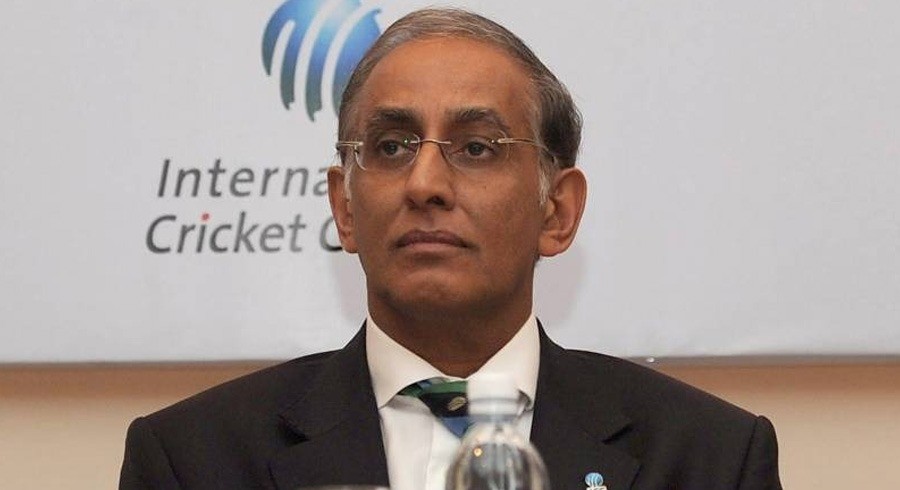 While talking to Cricket Pakistan in an exclusive interview, Lorgat said that Pakistan is, now, a lot safer for international teams to visit.

“I think it’s a good decision. Pakistan cricket deserves to play cricket on home soil. The safety and security of players will always be the first priority but in recent times the situation has improved. PSL was played there and Zimbabwe are playing right now so the environment looks a lot safer and lot more secure for international teams to visit and I would be very happy if South Africa were to play in Pakistan,” said Lorgat.

“I was in Pakistan during PSL 5 which was an enjoyable visit. I have been frequently visiting Pakistan and I have got no hesitation in coming,” he added.

He also heaped praise on the Pakistan Super League (PSL) and its good quality of cricket.

“PSL has done really well. It is now an established league with very high quality of cricket and it will only grow if it is well-managed,” he said.

Lorgat, who has also served as Chief Executive Officer (CEO) of the International Cricket Council (ICC) in the past, also spoke about Pakistan hosting global events.

“A global event is clearly in the sights of Pakistan, I’m sure there will be great excitement amongst the leadership in the PCB as they have not hosted such an event for a very long time,” he said. “Whether it’s right or wrong, I’m not in a position to say anything in that direction. I think people at ICC or PCB are more equipped to answer that question.”

CSA’s entire board has resigned with an interim committee tasked with bringing the governing body out of its administrative turmoil.

“I think the challenges are grave and big. The sponsors have left, the players are unhappy and the public at large are not happy with Cricket South Africa so the challenges will be quite hefty,” he added. 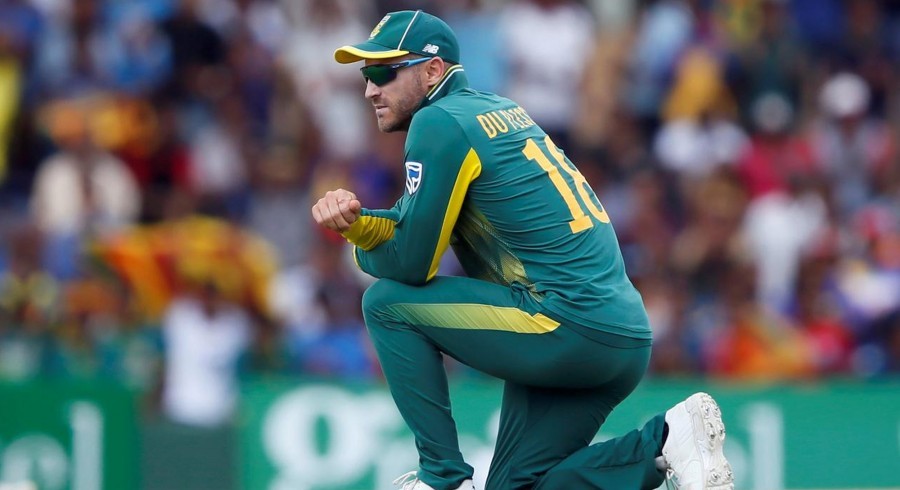 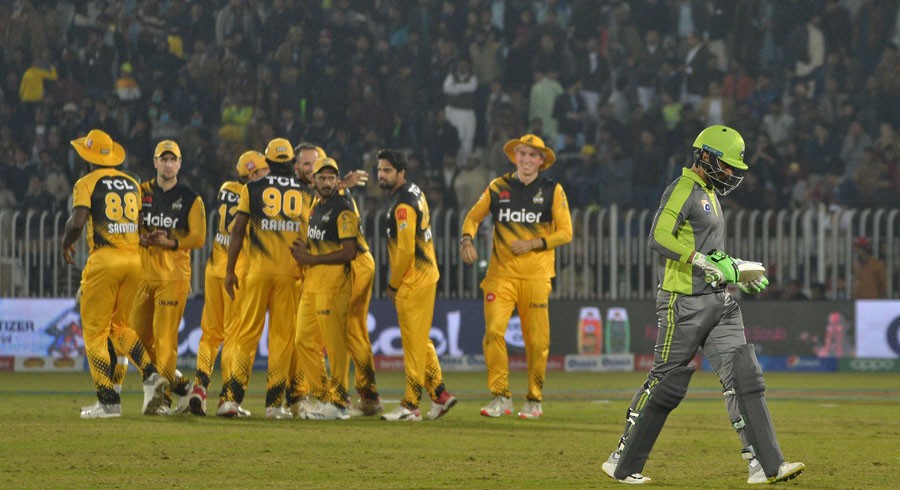