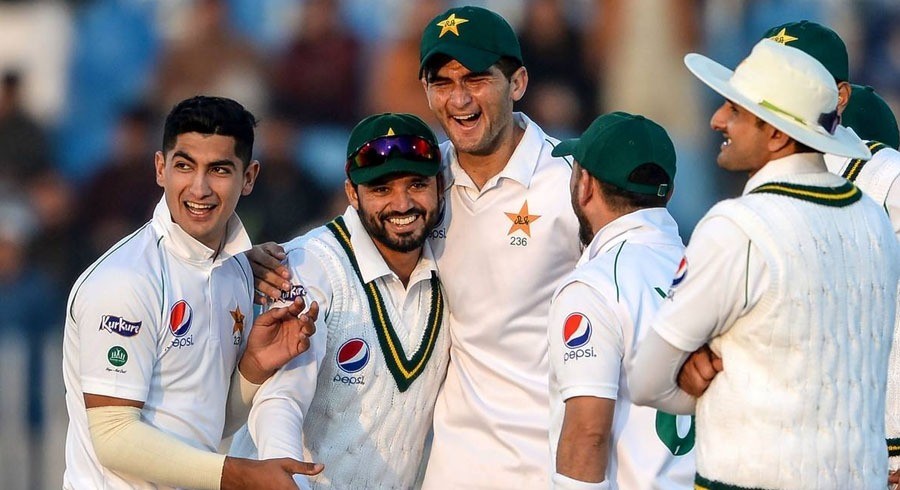 Pakistan’s Test captain Azhar Ali, in a Pakistan Cricket Board (PCB) Podcast on Thursday, claimed that he was lucky to have young pacers Naseem Shah and Shaheen Shah Afridi in the squad for the upcoming series against England.

“The way Naseem and Shaheen have bowled in recent series, I as captain fell very lucky to have them in my squad,” said Azhar.

“The best thing is that we have experience in the shape of Abbas. Sohail Khan is also on this tour and he is also sharing his experience with the players. I think our bowlers will get a lot of advantage. Yasir Shah is there as well who has ample experience. He is a leg-spinner and his guidance for young players is also very important,” he added.

Azhar revealed that the players were a bit rusty at the start of their training campaign but were making steady strides towards regaining their form.

“Sometimes you score runs and sometimes you don’t. Our players however seem to be in good touch. The balance of the side is also very good. Pakistan always performs well in England. Because of coronavirus we have been in lockdown for quite some time. This has been a challenging experience and in the start the players did seem a little rusty in camps especially in terms of bowling. Slowly but surely, we are getting better with training and the players are recovering their form. The workload for the fast-bowlers has been good,” he said.

Old Trafford will host the first Test of the series between England and Pakistan starting on Wednesday August 5. The final two Tests will be played at the Rose Bowl from Thursday, August 13 and Friday, August 21. 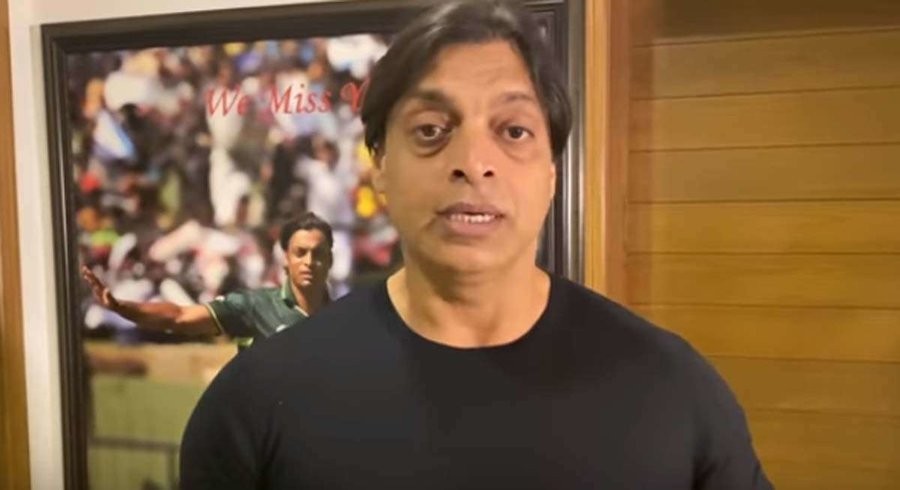 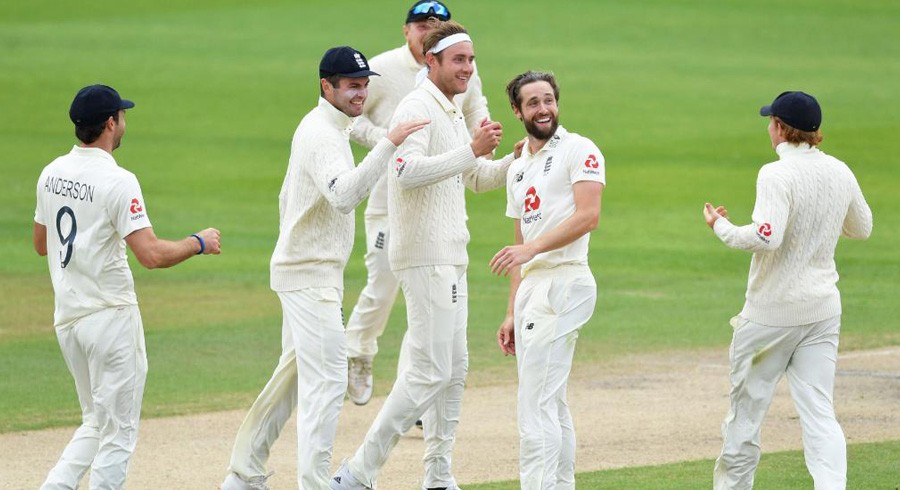 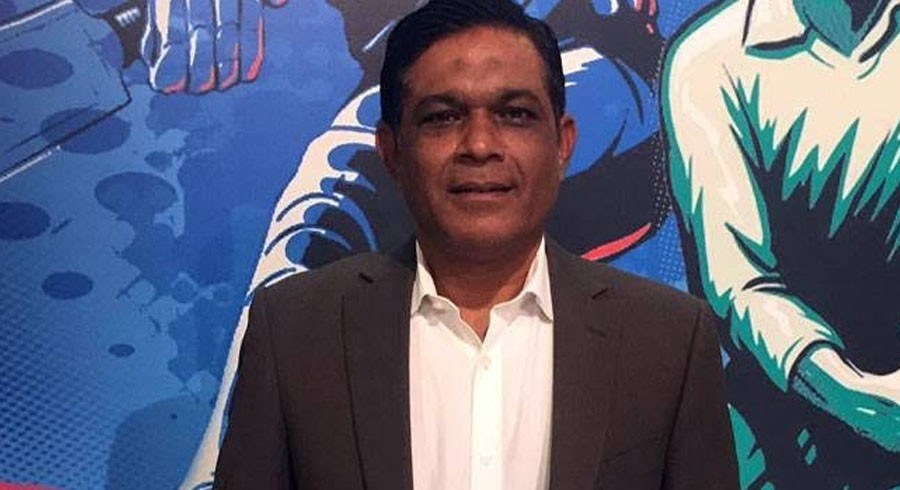