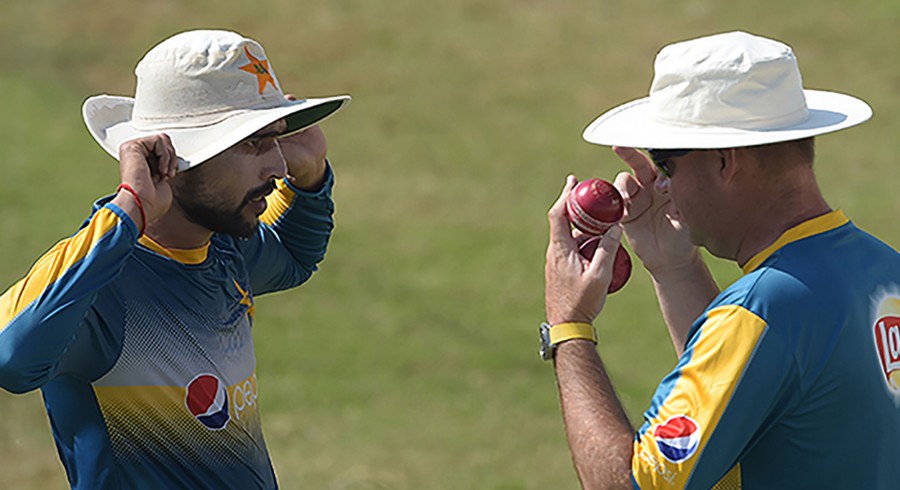 Pakistan bowling coach Azhar Mahmood is confident that pacer Mohammad Amir will return to international arena as a better bowler.

Amir has endured tough outing in the ODI format during the last 12 months, claiming just three wickets in 10 matches.

His biggest disappointment came in the recently concluded Asia Cup, where he went wicketless in three matches and was dropped for the virtual semi-final against Bangladesh. He was subsequently left out for the two-Test series against Australia as well.

However, Mahmood showed full confidence in Amir’s abilities and believes a much-needed break from international cricket will be a good thing for the pacer.

“Amir is off to a much-needed break for international cricket,” Mahmood told Pakpassion. “He will play domestic cricket in a relaxed frame of mind as compared to International cricket and I am sure when he return, he will be a better bowler.”

“I think this is good time for him to fix his bowling issues because he will have no pressure of international cricket,” he said. “We’ve identified all the issues regarding his bowling. Most of it has to do with his wrist position, and I am sure he will work on it in the domestic cricket.”

Talking about Amir’s below-par return to the national team after a gap of five years, Mahmood believes the left-armer’s performance was affected due to the amount of expectations people had with him.

“Amir is a key member of the team, but unfortunately he hasn’t been up to the mark since his return,” said Mahmood. “The fact is that there has been a lot of pressure on him in recent times. Because he has that wicket-taking ability, almost everyone seems to think that Amir is the key bowler in our team. But, he is not taking wickets and that pressure to perform is creating issues for him. This is then causing some self-doubts on his own ability which is why him not playing in the series against Australia will be a good thing.”

Mahmood further went on to praise young left-arm pacer Shaheen Shah Afridi as he believes that the Lahore Qalandars’ pacer has a bright future ahead of him in international cricket.

“One of the major positive from the Asia Cup was Afridi’s performance,” he added. “He has all the skills, is full of energy and is eager to learn and we saw the improvements he made when we introduced him into ODIs after his success in T20Is during the tri-series against Zimbabwe and Australia. It’s also great news for us that we are getting such excellent cricketers coming through our system and I am sure he has a bright future ahead of him in international cricket.” 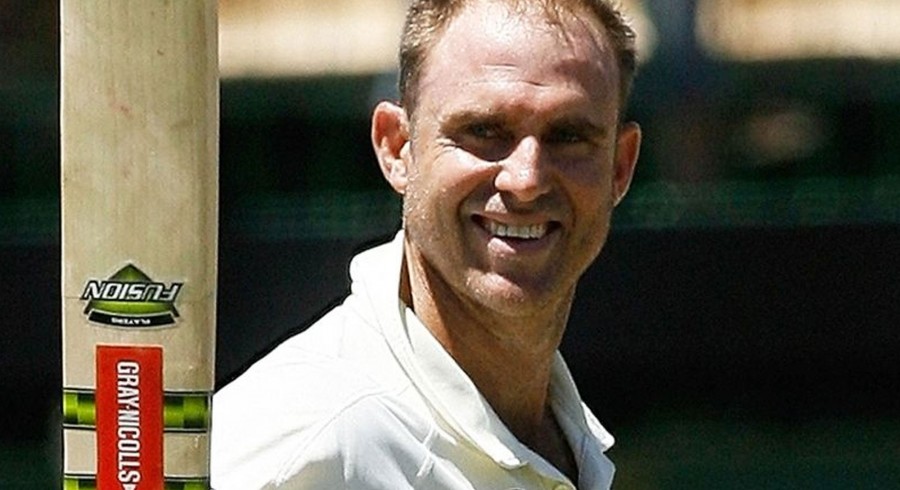