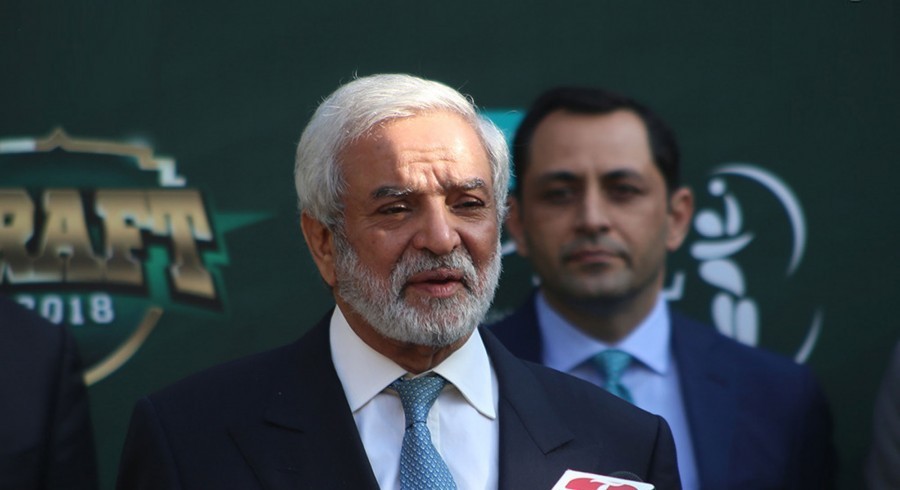 The Chairman of Pakistan Cricket Board (PCB) Ehsan Mani is hopeful that the entire Pakistan Super League (PSL) will take place on home soil within the next two years.

Eight matches of PSL season four will take place in Pakistan during March this year but Mani is hopeful that the entire event will soon shift back home.

Speaking about return of international cricket to the country, Mani said: “We are talking to every nation at the moment. Foreign players including AB de Villiers are willing to come to Pakistan.”

Mani also spoke about the importance of women taking up cricket in Pakistan.

“It is important for women to play cricket in Pakistan because the talent pool is not large enough at the moment,” he said.

He also stressed on the significance of putting a proper sports structure in place in the country.

“We should develop sports culture which has structure, development and accountability,” he said.

Pakistan were whitewashed at the hands of South Africa during the recently concluded Test series — which is something the PCB will look into once the tour ends.

“Pakistan team’s performance was not satisfactory against South Africa in Tests,” he said. “We will look into that once the tour ends.”

Mani also believes that the sporting bodies in the country should generate money through their own means rather than relying on the government to fund them.

“Sports in a country cannot run on government’s money,” he said. “Like PCB other sporting bodies in Pakistan should generate funds for themselves rather than relying on government’s help.” 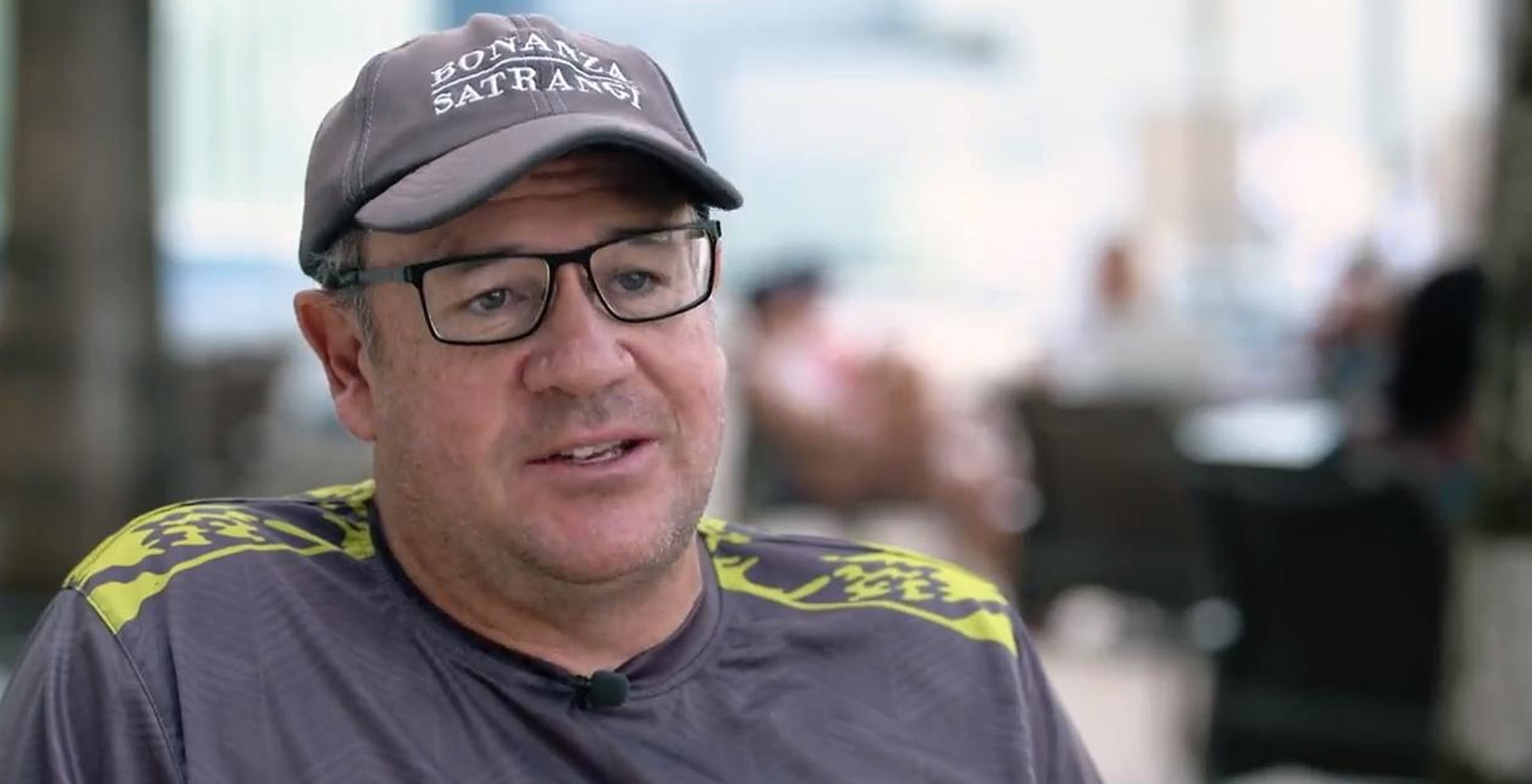