Misbah lays down selection criteria for national side 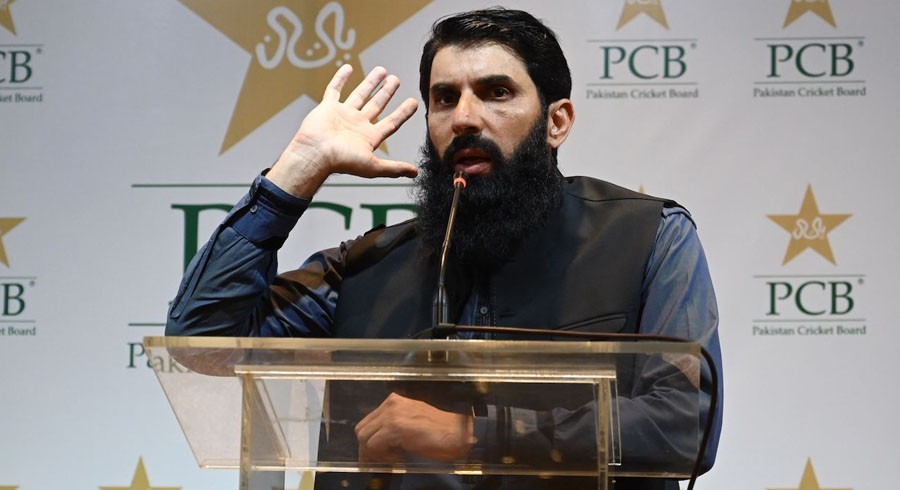 Pakistan’s head coach-cum-chief selector Misbahul Haq has laid down the selection criteria for the national side, ahead of the forthcoming edition of the Quaid-e-Azam (QeA) Trophy.

Misbah was confirmed as Pakistan men’s national team head coach in all three formats on a three-year contract.

In line with the PCB’s commitment to ensure transparency, accountability and role clarity at all levels, Misbah was also named as the Chairman of Selectors with head coaches of the six first-class Cricket Association sides as his fellow selectors.

Speaking during Central Punjab team’s camp at the National Cricket Academy in Lahore, Misbah said: “Players who give their best in terms of fitness, discipline and performance will get preference in selection for the national side.”

He also insisted that players should seek help of coaches, including him, whenever they face any difficulty.

“Whenever you face any difficulty, get in touch with your coaches including me,” he said. “Also put in the hard yards during training and don’t do practice just for the sake of doing practice.”

The 2019-20 domestic season gets underway with the four day first-class Quaid-e-Azam Trophy from September 14 and will end on April 24, 2020. 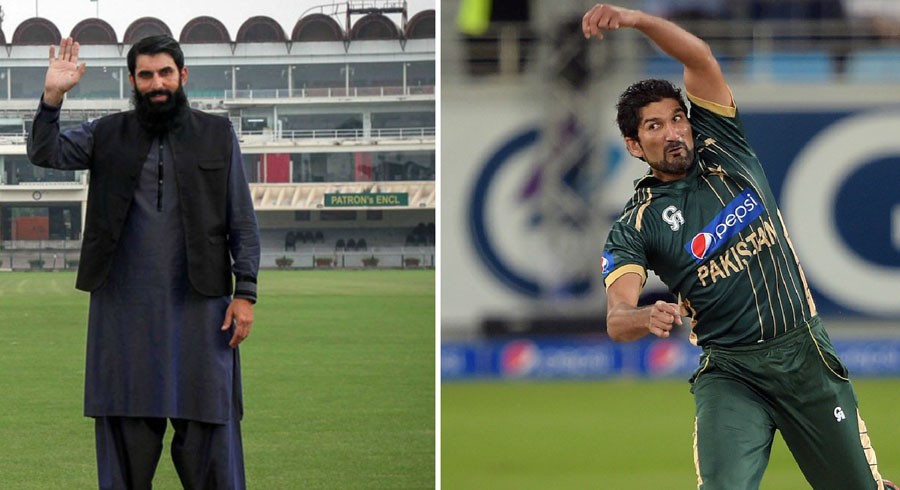 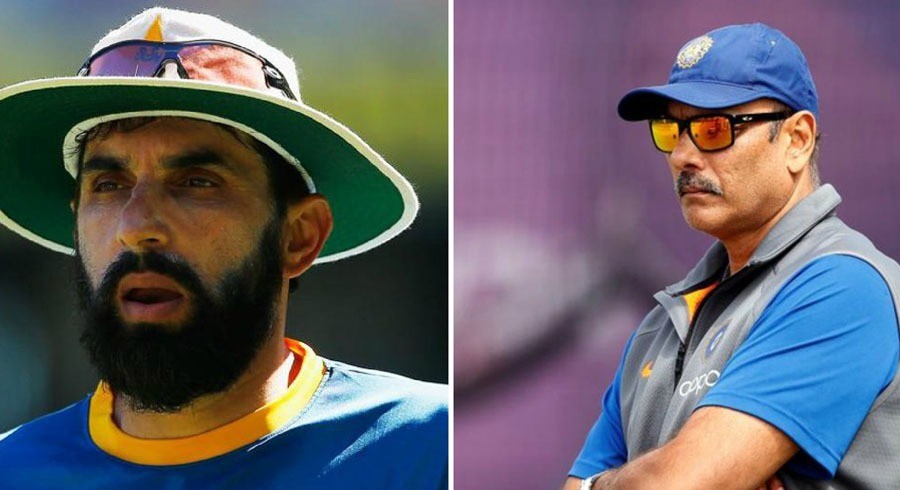