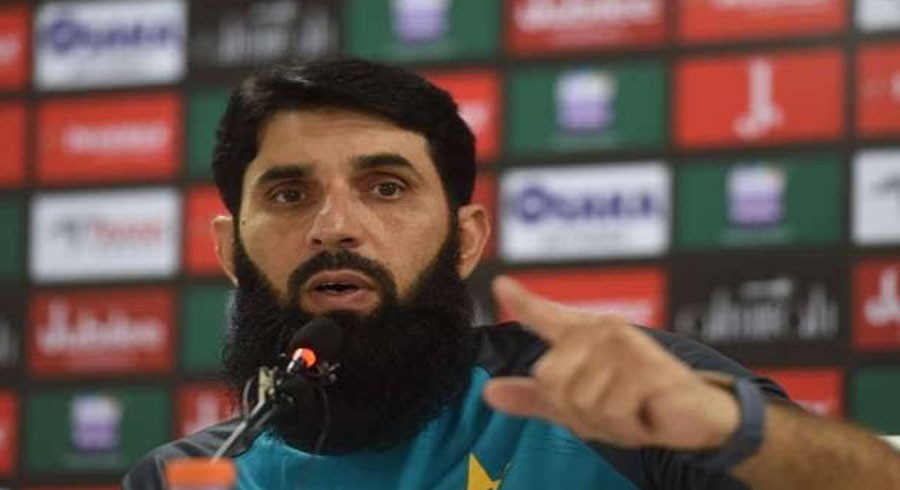 Former Pakistan Cricket Board (PCB) Chairman Zaka Ashraf believes that the Men in Green’s head coach-cum-chief selector Misbahul Haq is only suitable for the latter role, instead of both.

While talking to Cricket Pakistan in an exclusive interview, Ashraf said that Misbah lacks the desired experience for the position of head coach of the national side.

“There is no doubt that Misbah is one of the greatest players of Pakistan but I think giving him the dual role of head coach and chief selector was not the right choice,” said Ashraf. “I think he was better suited to carry out the role of chief selector, because he is good at gauging a player’s skillset, instead of head coach because the latter position requires experience, which he lacks.”

He also spoke about the change in domestic cricket structure, which has switched from departmental to regional cricket.

“It is unfortunate to see the current state of our domestic players as many of them are finding it difficult to earn a living,” he said. “Although the PCB thinks that it made the right call by introducing this region-based domestic structure but I think the wellbeing of our domestic players was closely associated with departmental cricket.”

The 67-year-old also questioned the appointment of Wasim Khan as the chief executive of PCB.

“I think there was no need to appoint CEO in presence of Chairman Ehsan Mani,” he said. “I think Mani should have taken Pakistan cricket forward on his own terms rather than dividing power between himself and Wasim Khan.”

“I feel like this is unnecessary expenditure, also bearing in mind the massive salaries given to coaches, and PCB should be careful about how it spends its resources. We don’t want to be in a situation, where we have to go to ICC for funds in the future,” he added.

He also spoke about the lack of bilateral series between arch-rivals Pakistan and India, by saying: “If India is not interested in playing bilateral series with Pakistan, and wants to keep itself restricted to playing us in ICC events, we should approach other countries for a series inorder to ensure that our cricket is heading in the right direction and we keep earning revenue.” 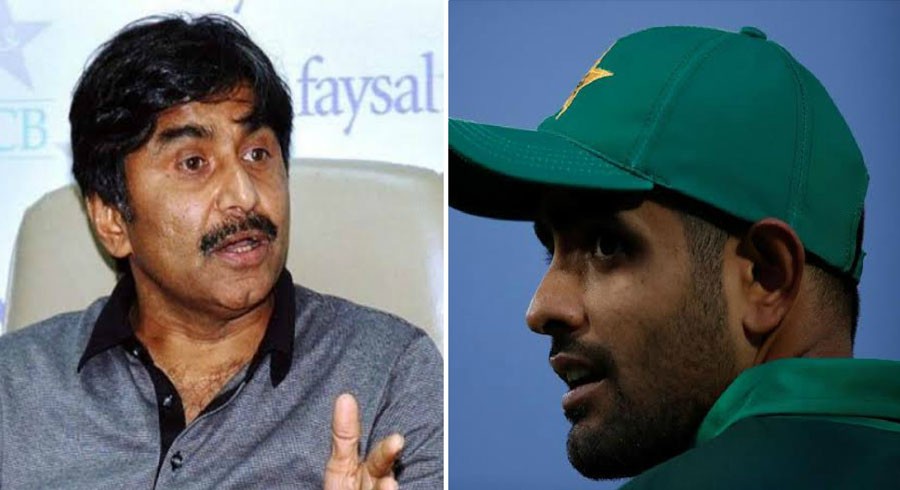 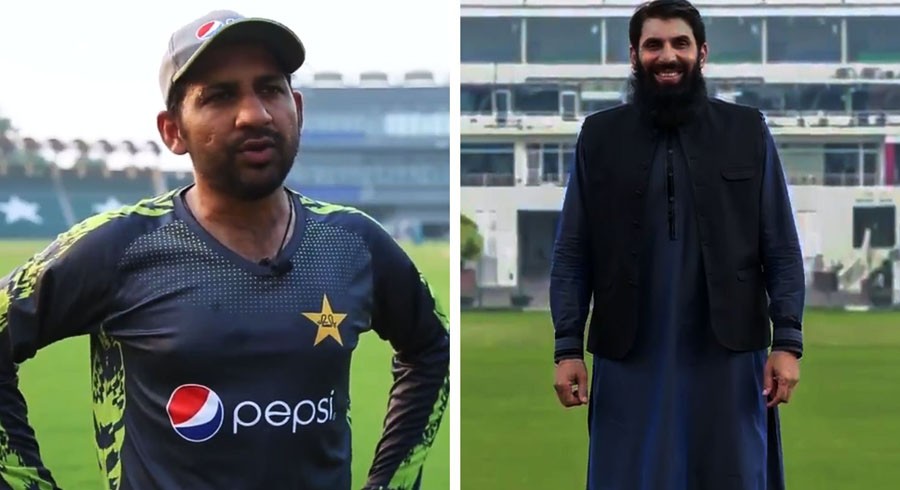 Misbah opens up on Sarfaraz’s removal from captaincy
More News