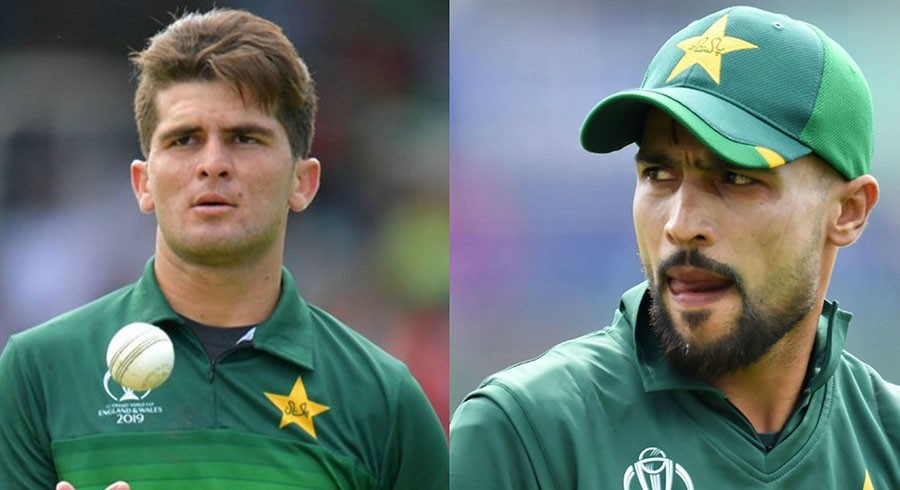 Former Pakistan cricketer Mohammad Amir has come out in support of fast-bowler Shaheen Afridi, after the left-arm pacer went wicketless in the third ODI between Pakistan and England on Tuesday.

Amir, in a tweet, backed the lanky pacer to bounce back and regain his form in the future matches.

“In my opinion, Shaheen Afridi is one of the finest bowler and the best Pakistan has currently. Shaheen keep your head high, you have done it before and you will smash it again InshaAllah [God willing]. Don't take some attention seekers dislikeness to your heart,” Amir tweeted.

Shaheen conceded 78 runs in his 10 overs as England chased down a mammoth 332-run target with 2 overs to spare and won the series 3-0. The left-arm pacer took only 2 wickets in the aforementioned three-match series.

It must be noted that, earlier, former Pakistan speedster Shoaib Akhtar had taken a dig at Afridi’s celebration after taking a wicket.

“Shaheen Afridi likes blowing flying kisses more than taking wickets. At least take five wickets or run through a batting lineup before these hugs and flying kisses. What’s the point of doing it after just one wicket,” said Akhtar.