‘Mohammad Amir, Wahab Riaz will be part of England tour’ 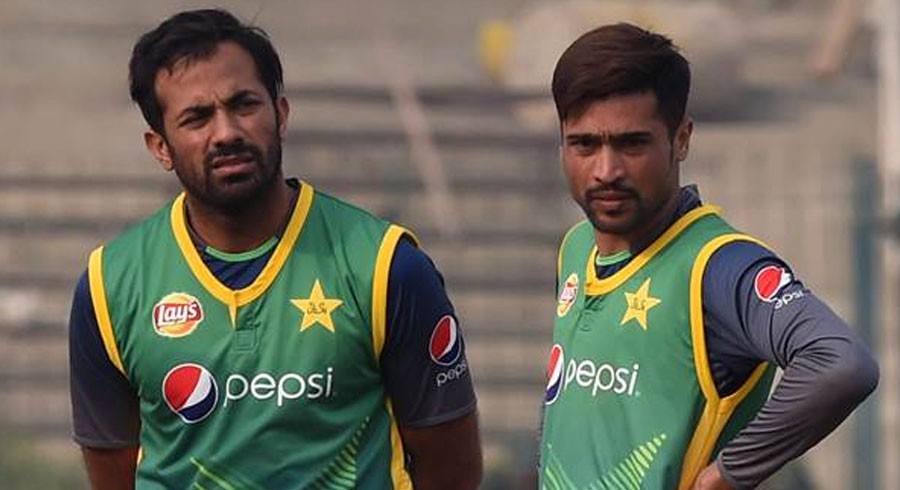 Pakistan is due to play three Tests and as many T20Is in England during the tour.

The Pakistan Cricket Board (PCB) is open to the idea of an extended stay and is willing to play four to five matches after approval from both governments and relevant medical authorities.

According to Daily Mail, PCB is assembling a 25-member squad for the aforementioned tour and is expected to organise few internal warm-up games between the players in order to prepare for the series.

Speaking on the development, Tanvir said that this proposal could lead to Amir and Riaz’s inclusion in the squad.

“They have included young players in central contract list but somewhere down the line when more players are needed, Misbah will 100 per cent say that we should include four to five players [which have been excluded from central contract list]. If a squad of 20-25 players goes to England, then these players [Amir and Wahab] will surely get a chance to play,” said Tanvir in a YouTube video.

ALSO READ: Irfran Pathan had no intentions of going to life-changing Pakistan tour in 2003

“Also if these players go on to play the T20 World Cup as well, I will be the first one to criticise PCB because I fell that the centrally contracted players should be preferred,” he said. “I don’t think Pakistan team needs Amir and Wahab because, in their absence, Naseem Shah, Mohammad Hasnain and Shaheen Afridi have done really well.”

It must be noted that Amir and Riaz missed out on central contracts but will remain in contention for selection in what will be a busier cricket season as compared to the one that has just concluded, according to Pakistan’s head coach-cum-chief selector Misbahul Haq.

“The selectors have made the tough decisions to leave out Amir, Hasan and Wahab but considering Hasan missed most of the season due to an injury and Amir and Wahab decided to focus on white-ball cricket, this was the right move,” Misbah said in a press release issued by the PCB.

“However, Amir and Wahab are senior and experienced bowlers and they remain in contention as we believe they can still contribute to the Pakistan men’s cricket team and also mentor our young battery of fast bowlers,” he added. 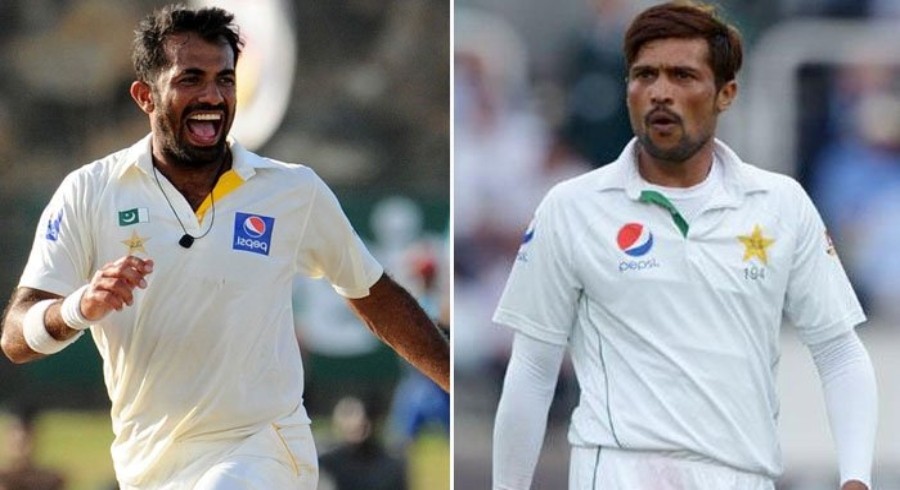