Former Pakistan seamer ridiculed the idea of drawing a parallel between Virat Kohli and Sachin Tendulkar, claiming that Kohli is no way near the legendary Indian batsman 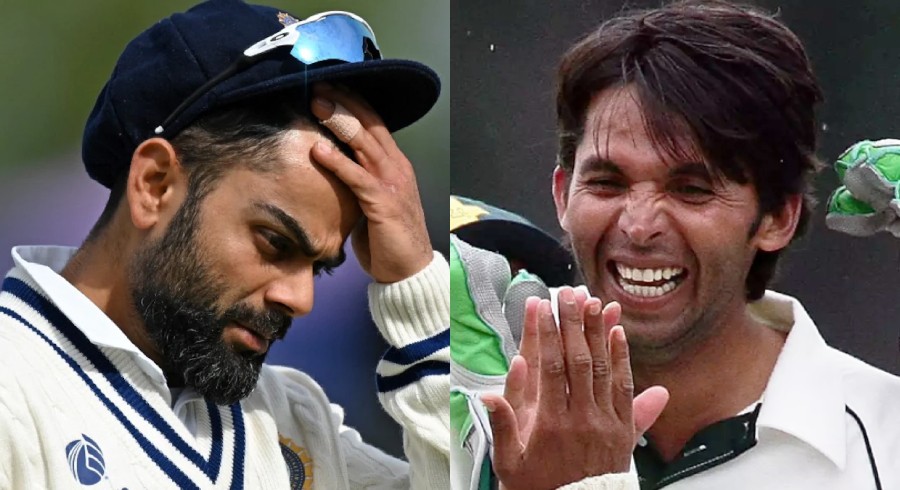 Former Indian captain Virat Kohli has been going through a black patch since 2019 and the batter has not registered a century in any format since November 2019. However, this was bound to happen according to former Pakistan seamer Mohammad Asif back in 2021.

Kohli enjoyed a spectacular start to his career and firmly established himself as a modern great with comparisons between him and Sachin Tendulkar being drawn very early on. Mohammad Asif, on the other hand, said that Kohli is never going to reach Tendulkar's level in an interview.

"Kohli is a bottom-hand player. He is doing well because of his fitness and it is supporting him. The moment he will face a decline, I don't think Kohli can make a comeback. In fact, Babar is an upper-hand player like Sachin. His bat movement is fluent like Sachin. People say Kohli is better than Tendulkar. I say no. Virat does not even come close to Sachin. This is my opinion," Asif said on CoverDriveCricket's YouTube channel in 2021.

India's shaky performances forced Virat Kohli out of captaincy but his performances are yet to improve. The batter has failed to make an impact in both - on the international stage and also in the domestic circuit.

In the ongoing edition of the Indian Premier League (IPL), Virat Kohli has only managed to score 119 runs in 7 innings with an average of 19.83.

"The way Sachin played was all upper hand and a very few people know about this technique. Be it coaches or anyone player. Sachin was so fluent with his cover drives, on drives pulls and cuts. No doubt Kohli has strokes as well, but his is all bottom hand," added the former Pakistan pacer. 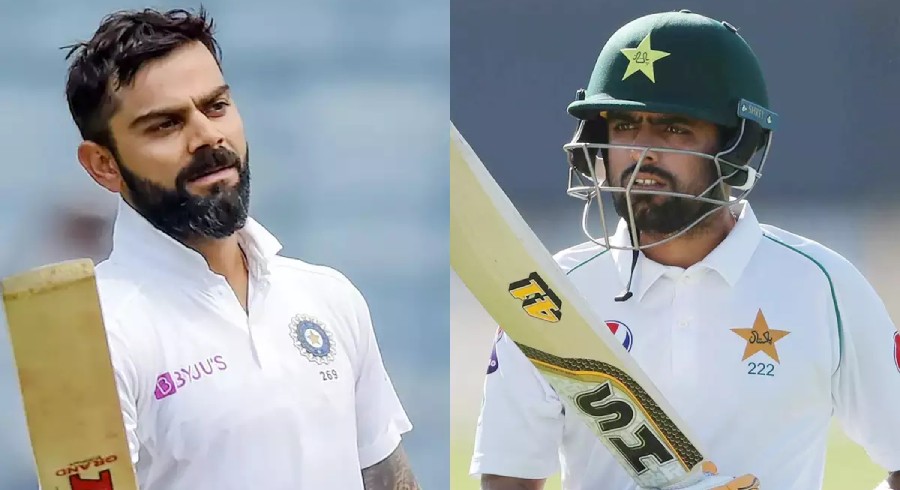 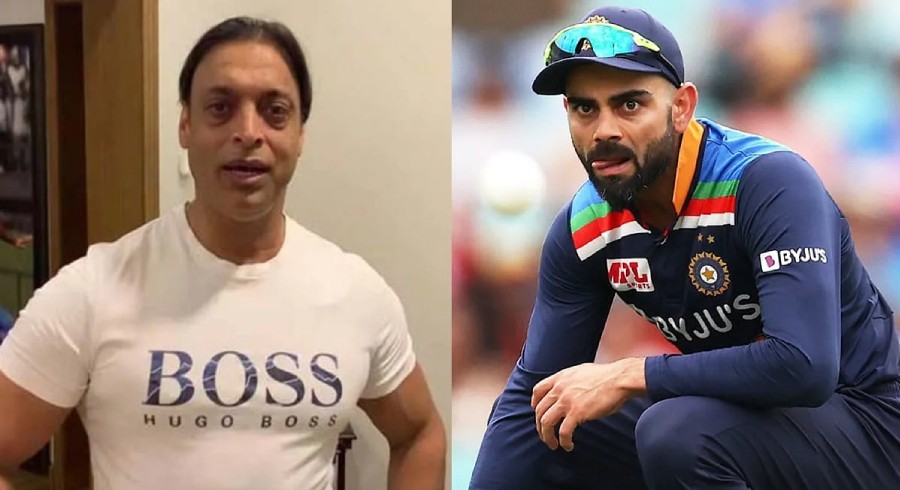 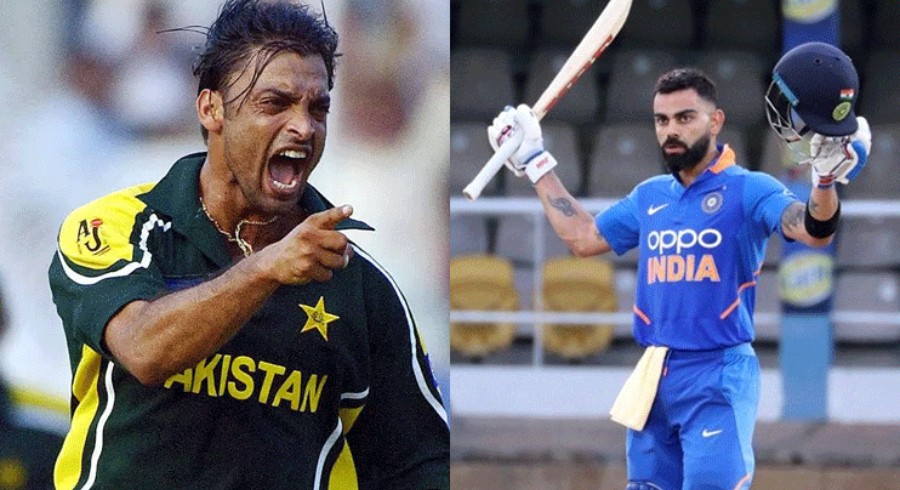 "Had I played against Kohli, he wouldn’t have scored so many runs," says Akhtar 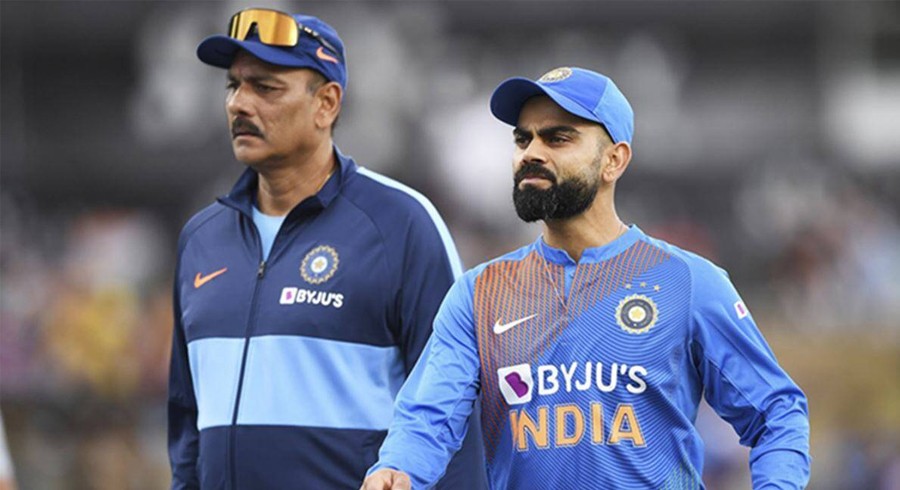