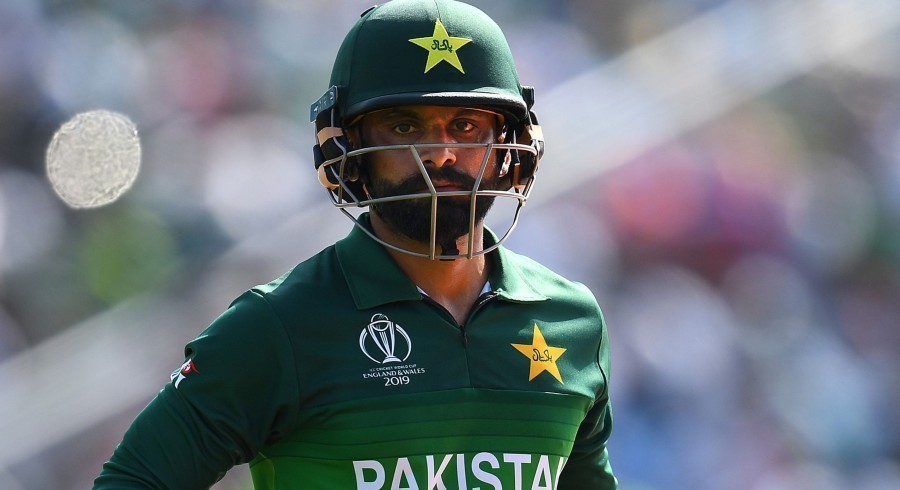 The 40-year-old was ruled out of the first leg of the ongoing National T20 Cup after he suffered from food poisoning in Rawalpindi.

The Sargodha-born’s participation in the second leg of the National T20 Cup, starting on October 6 in Lahore, depends on his recovery from dengue.

It must be noted that Hafeez is also part of the Pakistan’s T20 World Cup squad, where the Men in Green will play their first match against arch-rivals India on October 24.

After the cancellation of Pakistan’s home T20Is against New Zealand and England, the National T20 Cup is the final chance for Hafeez to prepare for the mega event. 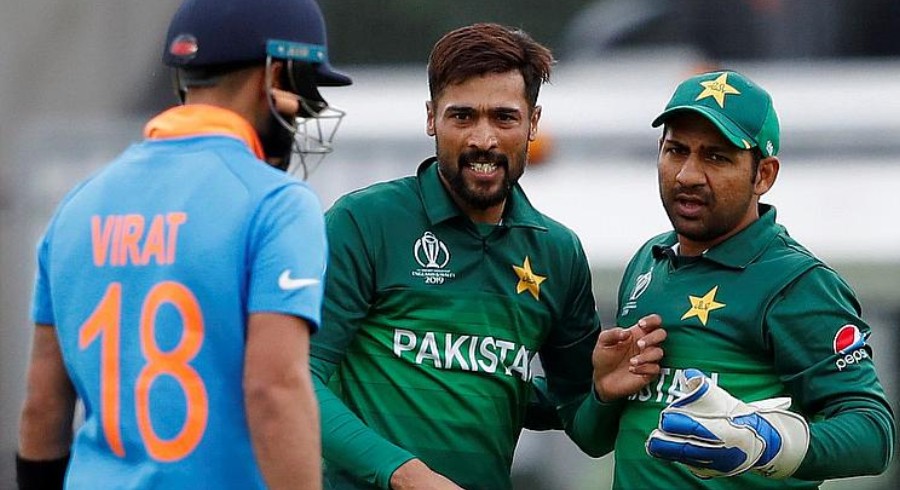