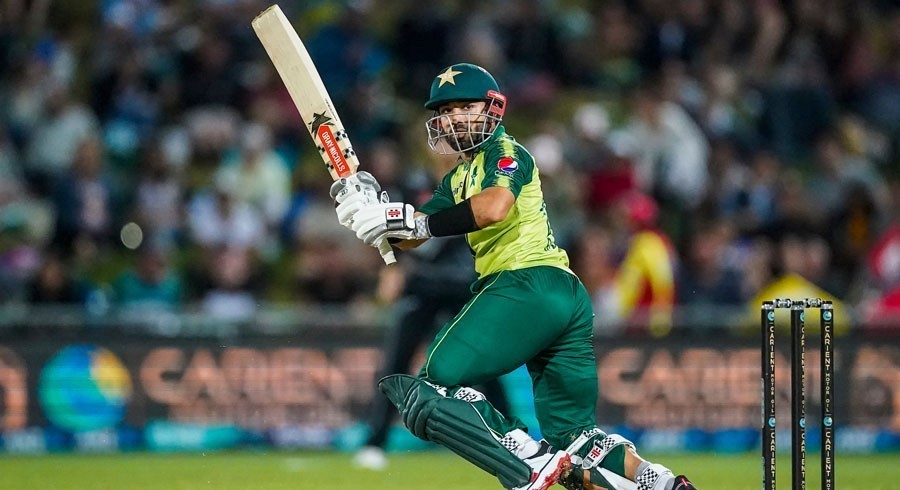 The Men in Green will face their neighbours on October 24, which will be their opening match of the event, at the Dubai International Stadium.

“This India-Pakistan match, we will consider it like any other game. The hype is being created by the social media and fans which is fine but in our hearts and minds, we will consider this game the same as one against any other side. Because, if we as players take on the additional pressure of this game, then that won’t be good as it has happened before,” said Rizwan in a virtual press conference on Saturday.

Speaking about the changes in Pakistan’s T20 World Cup squad, yesterday, Rizwan brushed aside the notion that this will affect the mentality of the side.

“This always happens to us ever since the time we started playing cricket. Because sometimes you can have injuries in the squad or other issues and especially since Covid-19 has happened, we are always ready for this sort of situation. So there is no mental effect of this,” he said.

“We have only come together since yesterday and the National T20 Cup has been like a gift for us as it has provided us with a great way to practice but our real preparation will start tomorrow, as this is when we will gel as a team and whatever has happened before will have no effect. Before that we weren’t together as a team so if some change had been made after that, that could have affected us but this is not the case,” he added.

The prolific right-hander also believes that Pakistan won’t have edge over other teams in the United Arab Emirates (UAE) as far as conditions are concerned.

“I have never been a believer in the fact that any one side, including Pakistan, has any special advantage in UAE or anywhere else. All we can say is that the tournament is being held in Asia as I consider UAE to be in Asia. Yes, we have been playing there for a while and we used to say that UAE is our home ground but I never accepted that because the pitches there, from what I understood, were made with soil from Australia or from other parts of the world. So, even if UAE was called our home ground, that was not the case,” he concluded.

Pakistan squad is set to leave for Dubai on October 15. 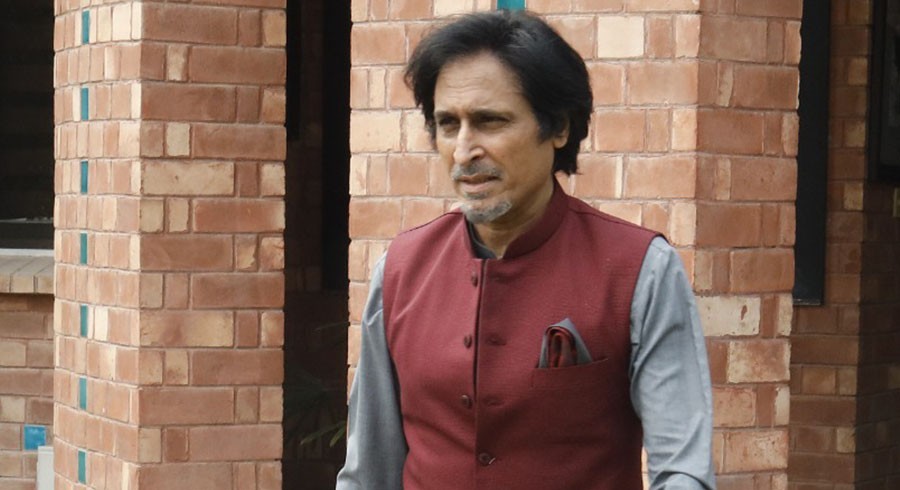 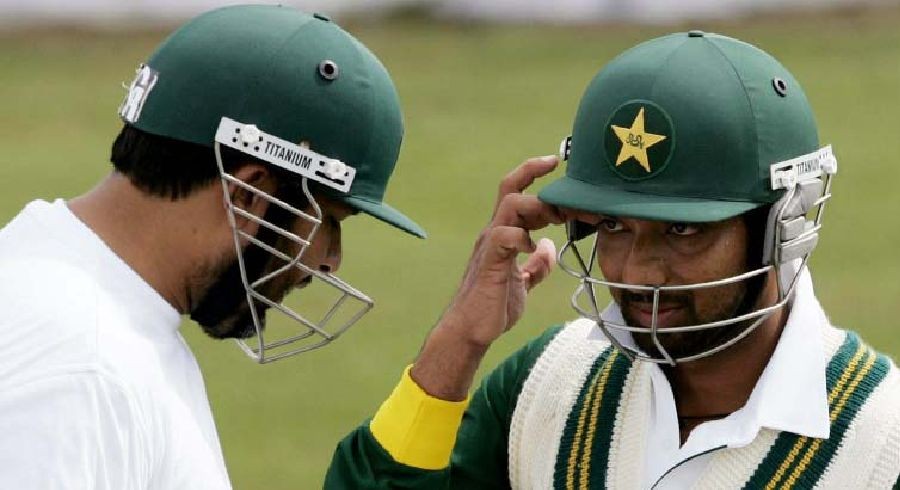