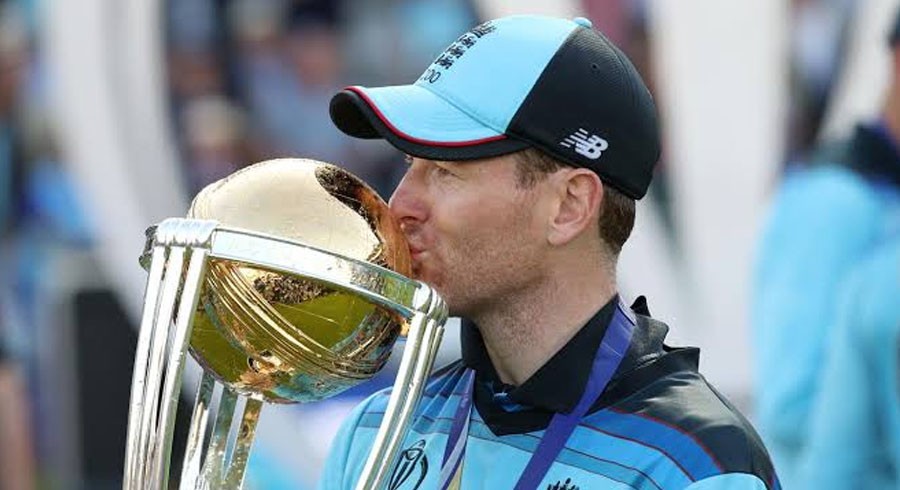 The reverse sweep has long been a high-yield shot in Eoin Morgan’s batting repertoire and England’s limited-overs captain says having Lord’s as his home ground early on in his career helped him develop the skill.

“I started playing reverse sweep when I first came to London as a 16-year-old and signed up at Middlesex,” Morgan said in a video posted on the website of the Kolkata Knight Riders, his Indian Premier League team.

“Playing at Lord’s, the boundaries were very short square of the wicket and they are really long straight.

“When I played in the first team as a 17, 18-year-old, trying to clear the long straight boundary at Lord’s was very difficult for me.

“So I started playing a lot more sweeps than probably your average player just because they were more effective at our home ground,” said the versatile batsman.

Often employed against spinners, the unorthodox reverse sweep is an effective shot to negate field placings but the World Cup-winning captain said he was not using it as often these days as opponents had become wise to it.

“The reverse sweep has been one of my favourite shots because it’s been so effective over the years,” added the 33-year-old.

“I probably play it less and less now because things have changed and people have started setting fields for that.”