West Indies won their second T20 World Cup in the most stunning manner against England, hitting 19 off the last over 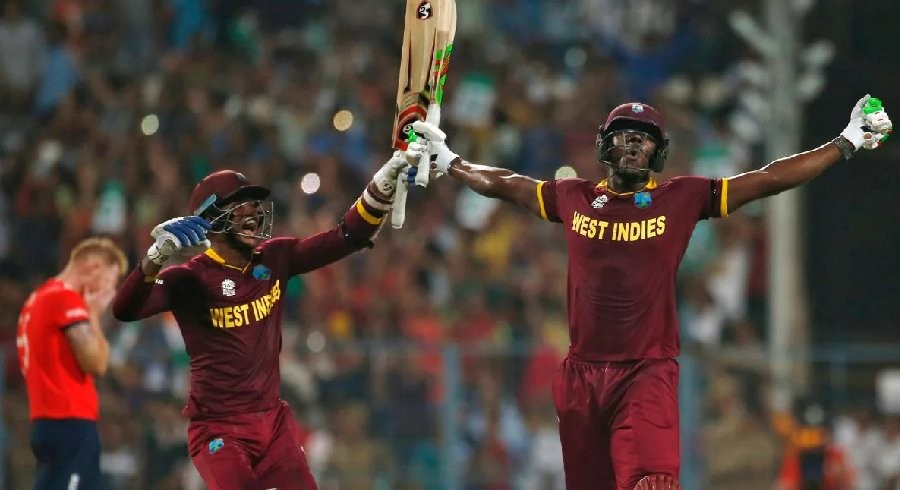 England will begin their T20 World Cup campaign on Saturday in a repeat of the 2016 final against West Indies but captain Eoin Morgan denied they will be carrying any scars from that agonising defeat in Kolkata five years ago.

Asked if his team carried any scars from that last-over thriller at Eden Gardens, Morgan firmly said "No" before elaborating. "I think some of the biggest disappointments in anybody's career are more learnings than scars," said the 35-year-old, who led England to their maiden 50-overs World Cup in 2019.

"I think if there were scars, we'd have lost a lot of players that wouldn't have progressed, like they have done over the last four or five years, throughout their careers.

"I think the development of the side has reinforced that anytime we've come up against a side that has beaten us in whatever fashion they have, we've always looked to learn and progress and become a better side."

"West Indies are a strong team with a lot of experience," said Morgan. "They have a lot of guys who have been around for a long time. "It has been a long time since we've played them in a T20 World Cup and we look forward to it."

"It's definitely going to be at the back of their minds," Pollard told a news conference, saying they were drawing inspiration from that match. "What Carlos did in those four deliveries in the last over, it's unbelievable and something that we actually saw last night and it brought goosebumps back to us," said the towering all-rounder.

"For us to be in that situation and get over the line, it shows that never-say-die attitude. We as a team look forward to replicating that."

A show of solidarity will precede Saturday's contest with Morgan saying England would join West Indies in taking a knee before the match "to show our support in the in the fight against racism." 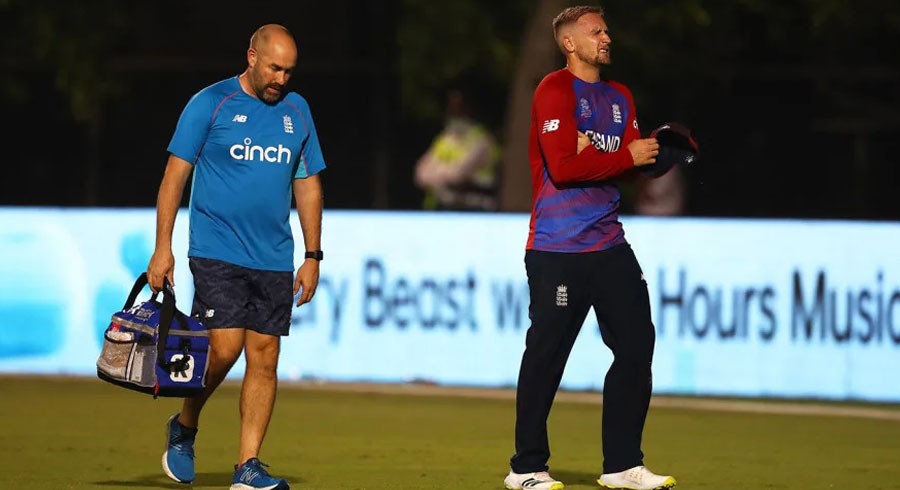 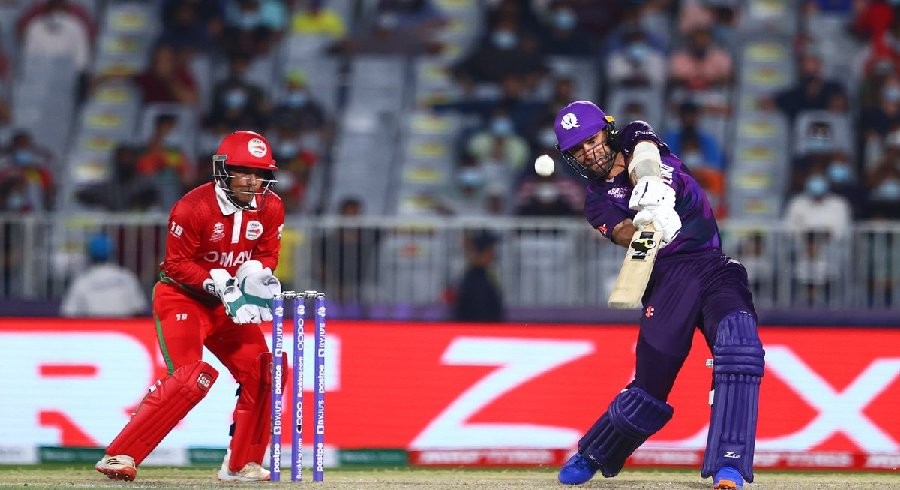 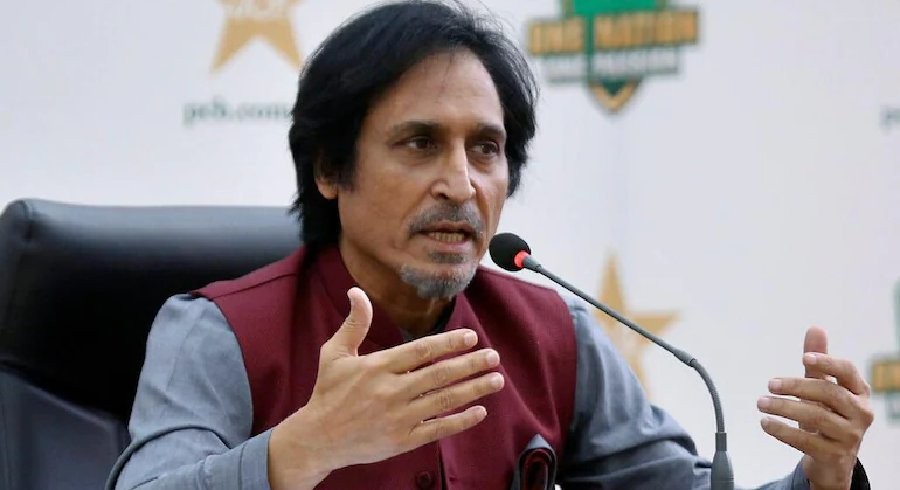 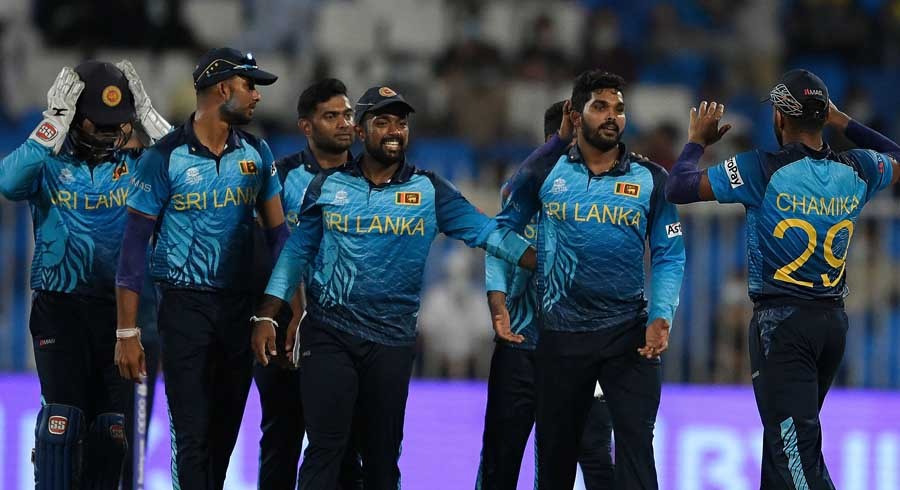