Must have been a difficult decision to drop Malik: Akram 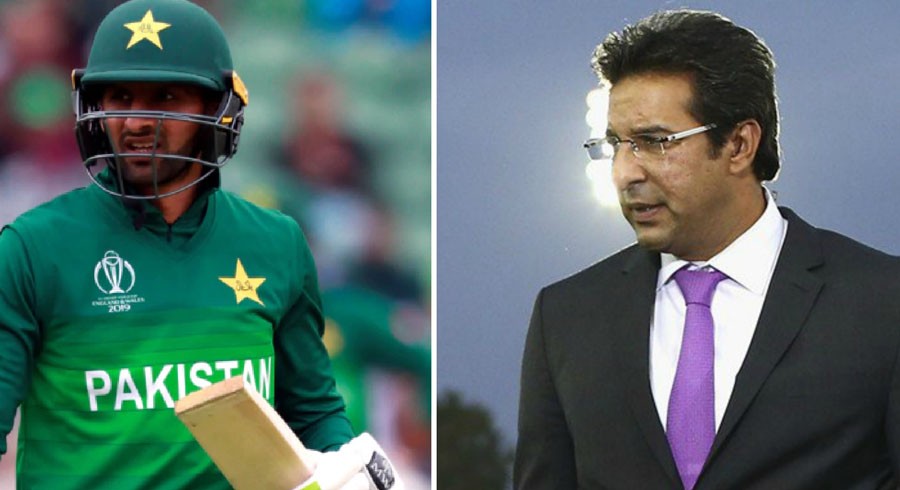 Former Pakistan captain, and now a renowned commentator, Wasim Akram has said that team takes precedence over individuals, after the Men in Green’s win over South Africa during the ongoing 2019 International Cricket Council (ICC) World Cup in England and Wales.

While sharing his thoughts in a Youtube video, Akram said that dropping veteran all-rounder Shoaib Malik from the side must have been a difficult decision for the team management.

“I met the team during the warm-ups before the match and they looked relaxed and up for the task,” said Akram. “It must have been a difficult decision to drop a player like Shoaib Malik from the side for Sarfaraz and Mickey but they did it because team comes first and individuals later.”

Pakistan need to win all of their remaining matches in the 2019 World Cup and hope that few other results also go their way, to keep their chances of qualifying for the semi-finals of the mega event alive.

“I think Pakistan need to just focus on their remaining matches rather than focusing on the ‘ifs and buts’ that surround their passage to the semi-finals of the World Cup,” he said.

The legendary pacer also heaped praised on left-handed batsman Haris Sohail, after he bagged the player of the match award in yesterday’s win against Proteas.

“This is the first time Haris Sohail has impressed me, especially because of the intent he showed with the bat,” he said.

Pakistan will play their next match of the tournament against New Zealand on Wednesday, June 26. 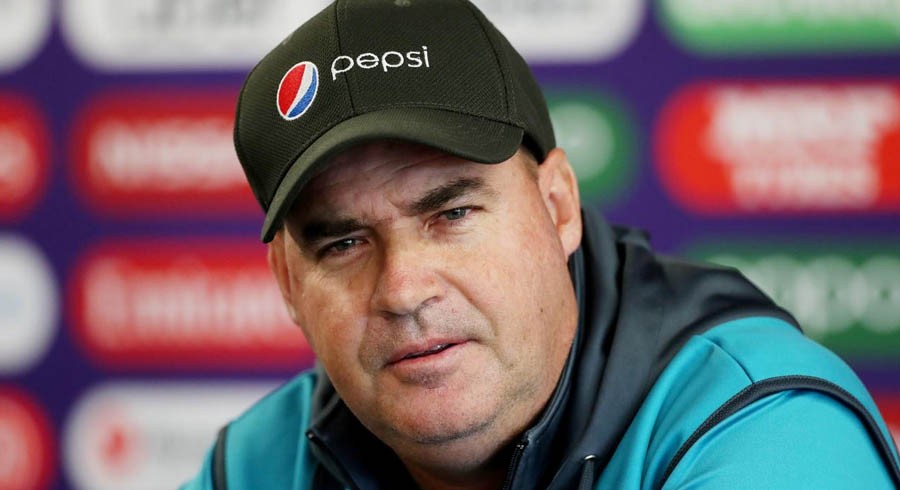 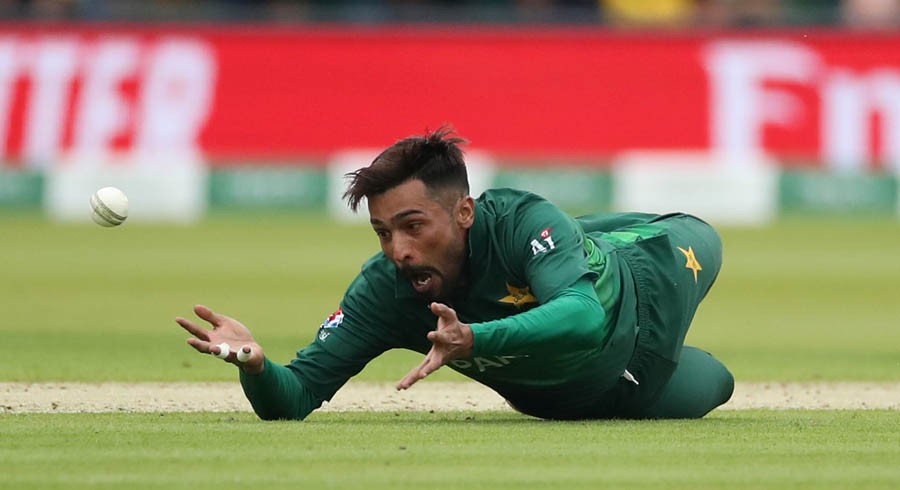