My dream is to become world’s number one bowler: Mohammad Hasnain

The young pacer wants to represent Pakistan in all formats 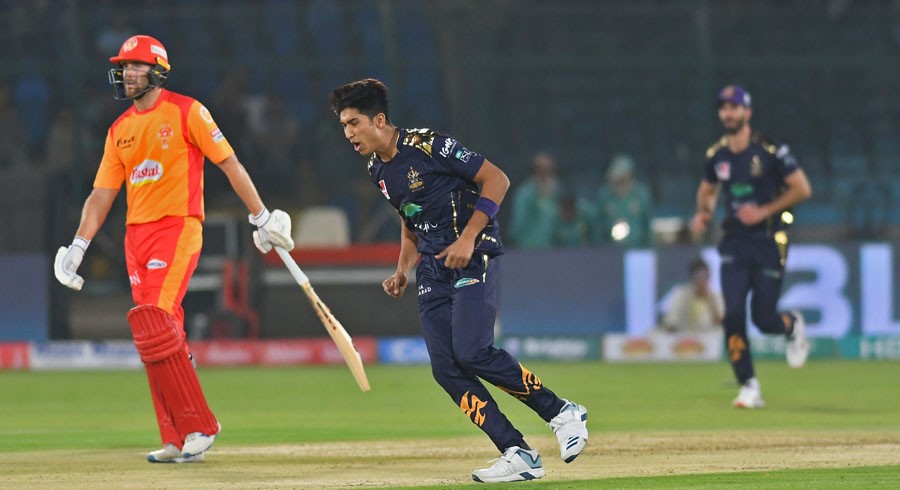 Pakistan young pacer Mohammad Hasnain is aiming big as he wants to become the number one bowler in the world.

While speaking to Cricket Pakistan in an exclusive interview, the 19-year-old expressed his desire to represent Pakistan in all formats.

“I started playing cricket after watching our legends like Shoaib Akhtar, Wasim Akram and Waqar Younis,” Hasnain said. “I was fascinated with their aggression and the celebrations they used to do after taking wickets. My dream is to become the number one bowler in the world and want to represent Pakistan in all formats.”

Hasnain is focused towards performing the best for his team and wants to challenge the biggest names in cricket.

“I do not target a specific batsman as all batsmen are same for me, so I try to pick as many wickets as possible,” he said. “If I play against India or Australia, I will try to give my best and get the wicket of Virat Kohli and Steve Smith as it will benefit the team.”

The young pacer also revealed his bowling idol and is happy to get a chance to benefit from his experience.

“My favourite fast bowler growing up was Waqar Younis,” he said. “I have worked with Waqar bhai since he became our bowling coach and learned a lot from him. I will continue to work with him more so that it improves my bowling.”

Hasnain believes adding more variations in his bowling armour is the need of the hour in Twenty20 cricket.

“There is a lot of pressure on fast bowlers when he is being hit for runs, so it is important to have variations in your armour in T20 cricket,” he said. “I am working on my variations so that I can bring down my economy rate. I have worked hard on my fitness and have gotten slimmer since my debut in PSL.” 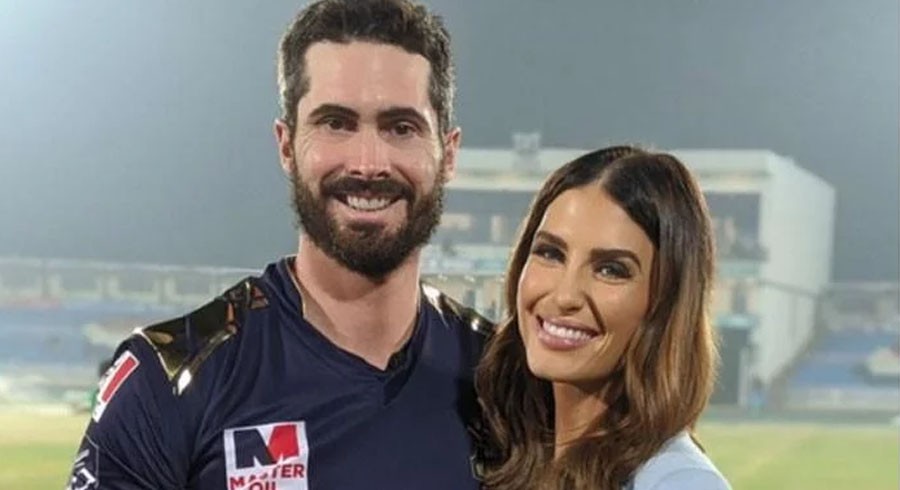 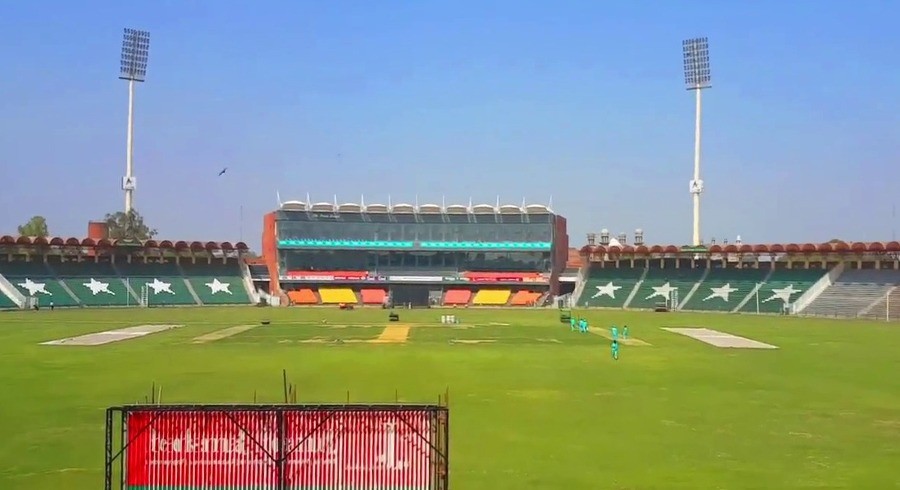 HBL PSL 5 final to be played behind closed doors 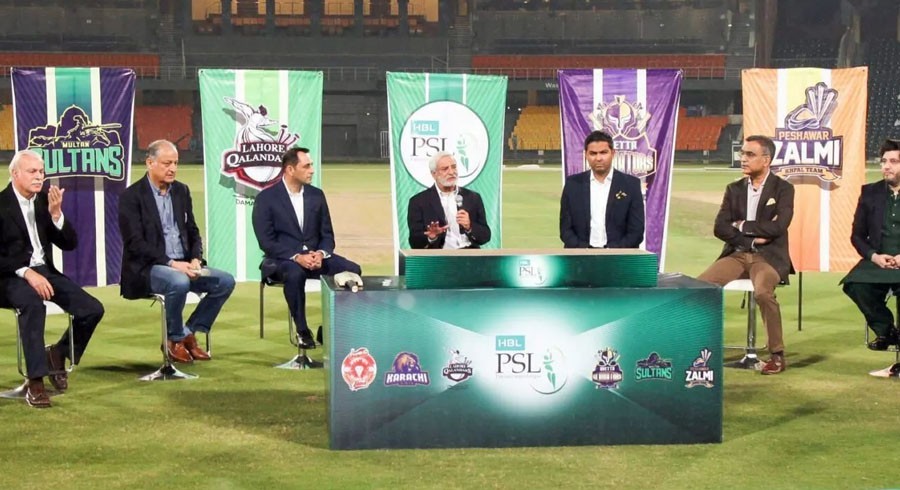