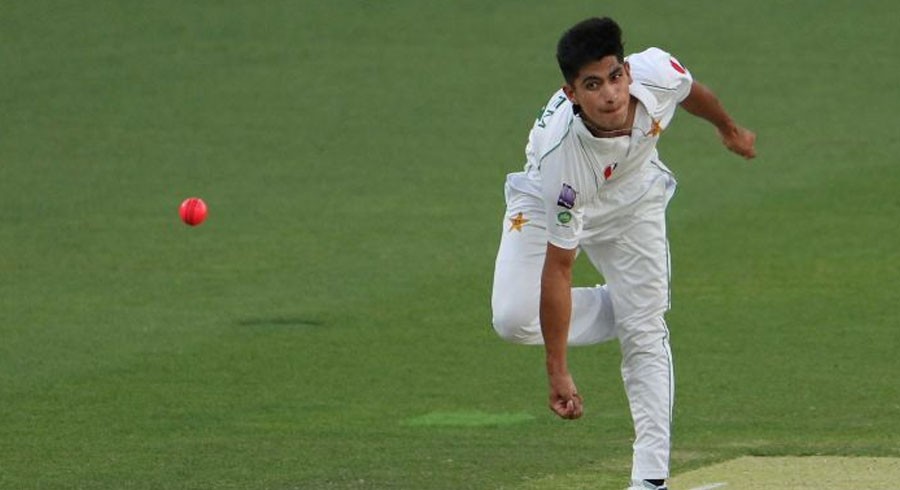 Pakistan’s former fast-bowler Tanvir Ahmed, in a Youtube video on Wednesday, claimed that the Men in Green’s latest pace sensation Naseem Shah had an injury prone action that would cause problems in the longest format of the game.

The former pacer pointed the leg position of the young fast-bowler and stated that Naseem would require tremendous lower body strength to survive in the longest format of the game.

“I saw Naseem Shah in action for the first time. His action looks like it might cause him some injuries if he keeps playing the longer format. The reason for this is, when he is about to deliver the ball his legs are in the scissors position. Coaches and bowlers would have an idea of how this position could affect the body,” said Tanvir. “If his legs are in that position, it would add more strain to his back and legs. If he has a lot of power in his legs, only then can he survive or else he could face considerable problems in the future if he plays the longer format. There would be a lot of chances of him getting a back or leg injury.”

Tanvir credited the change in format and players for Pakistan’s improved performance against Australia A in their recently concluded three-day practice match.

“Pakistan fans were disappointed after their team’s miserable performance in the recently concluded Twenty20 International (T20I) series against Australia. But when new players of a different format come in there is a shift in performance. Pakistan’s performance against Australia A was very good,” he said.

The 40-year-old praised pacer Imran Khan Sr’s performance and claimed that he deserved a place in the side.

“Imran Khan on comeback performed very well. He was taken out of the side after a string of good performances. When he was eventually brought back, many argued that he did not perform well in the domestic cricket. But he showed in the practice match that he should not have been removed in the first place,” he said.

Tanvir expressed hope for a good performance by the Men in Green but warned that the side would have to work very hard to push the hosts to their limit.

“Overall Pakistan performed really well in the practice match. We will have to see how they perform against Australia in their first match. They will have to work extremely hard because players like Steve Smith and David Warner are in an impressive form,” he concluded. 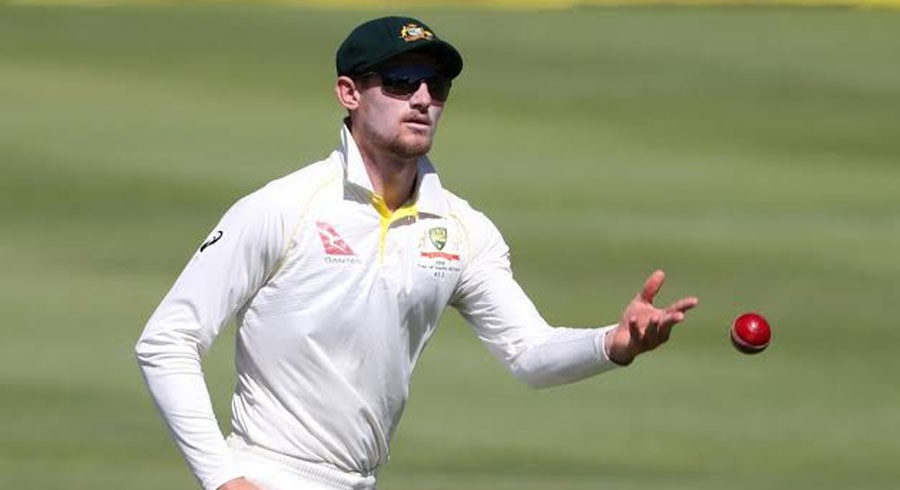 Bancroft, Burns back as Ashes flops axed for Pakistan Tests 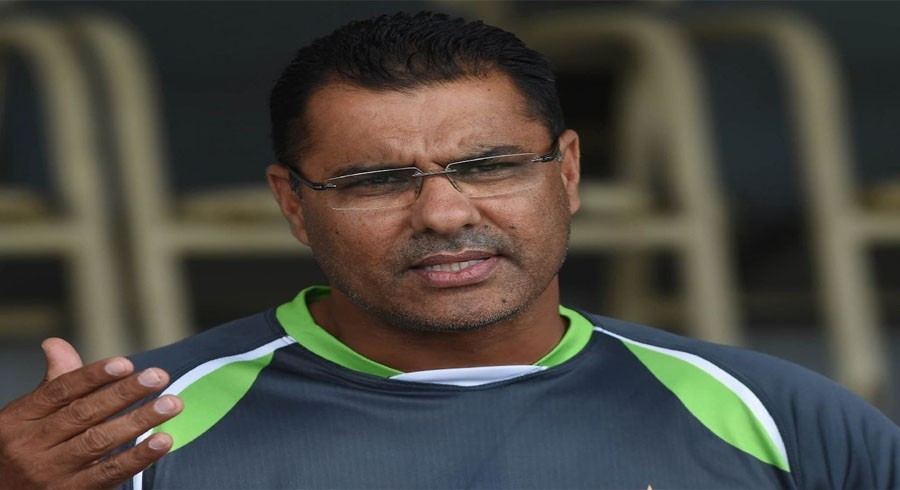 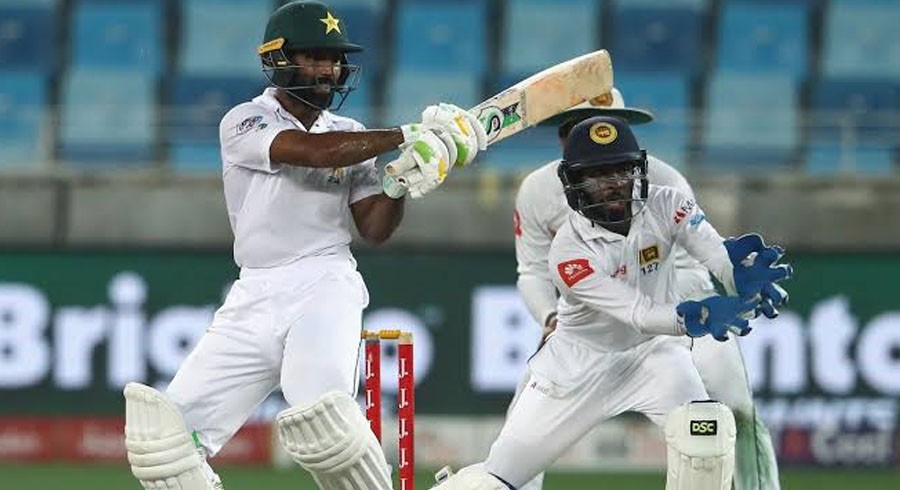