Earlier this month, former Pakistan captain Salman Butt refused to participate in the tournament after he was demoted from Central Punjab’s first XI 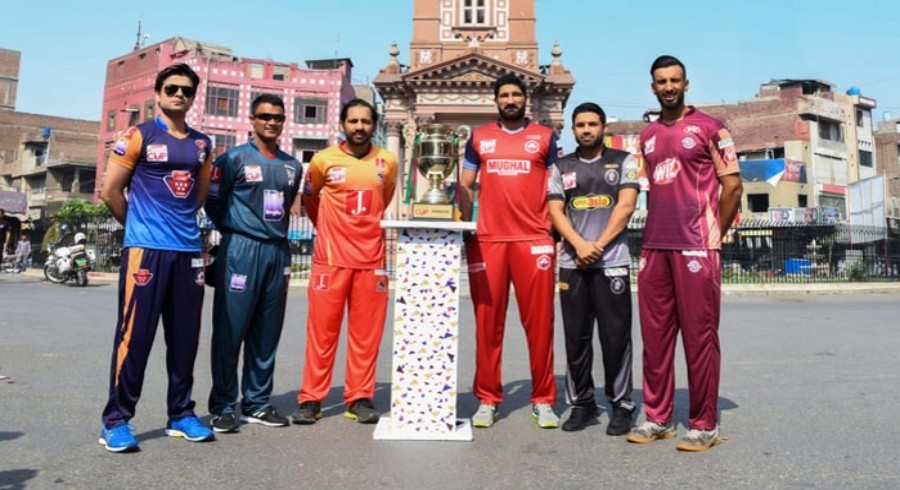 The upcoming National T20 Cup, which is due to begin from September 30, has already been marred by reservations and withdrawals from certain players.

Earlier this month, former Pakistan captain Salman Butt refused to participate in the tournament after he was demoted from Central Punjab’s first XI to second XI.

Left-hand opener Sami Aslam is the latest to withdraw from the competition citing family reasons. Aslam was given the responsibility to lead Balochistan’s second XI team in the National T20 Cup, after a dismal performance in his last two appearances for Southern Punjab first XI in the competition last year.

The Balochistan team management has accepted Aslam’s request to withdraw and is expected to name right-hand batsman Azeem Ghumman as his replacement.  However, according to sources, Aslam isn’t happy after being demoted to second XI and has decided to take his name back as a protest. But the Pakistan Cricket Board (PCB) maintains that the Lahore-born batsman wants to be with his ailing mother. The board representative said that the 24-year-old will take part in the Quaid-e-Azam Trophy matches this season.

Meanwhile, pacer Mohammad Irfan Jr has taken even a more extreme step and has decided to end his cricketing career after being named in Southern Punjab’s second XI. While talking to a local TV channel, the pacer expressed his frustration over being left out of the first XI.

"They are playing new boys in the First XI and we are still in the lower eleven so it's better that .... I have decided to leave all forms of cricket," Irfan said.

Veteran all-rounder Mohammad Hafeez was not happy with the aforementioned development and requested Irfan to reconsider his decision.

Sources further added that Rameez Raja Jr, who represented Pakistan in two Twenty20 Internationals (T20Is) in 2011 against Zimbabwe, has also withdrawn from this year’s domestic season as he signed a five-deal with a cricket club in United States of America (USA). Hence, he was replaced by veteran batsman Asif Zakir in Sindh’s squad for the upcoming season. 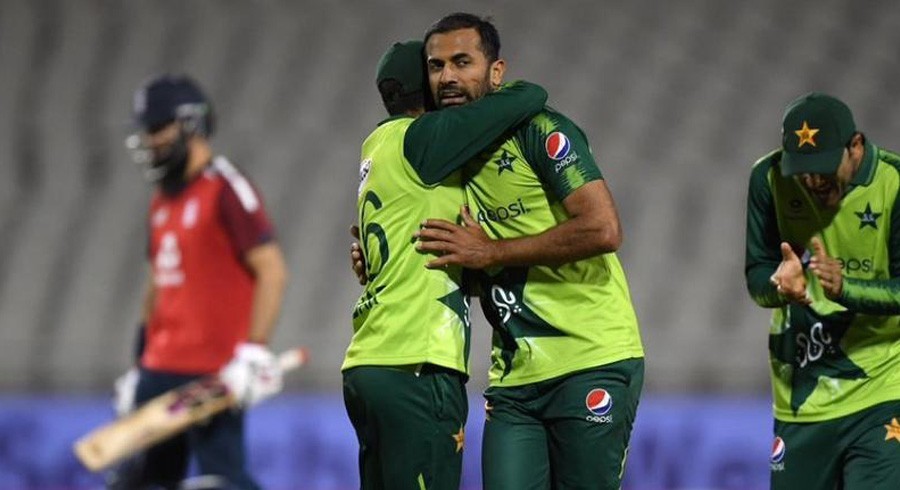