The Kiwis are likely to play five T20Is and three ODIs 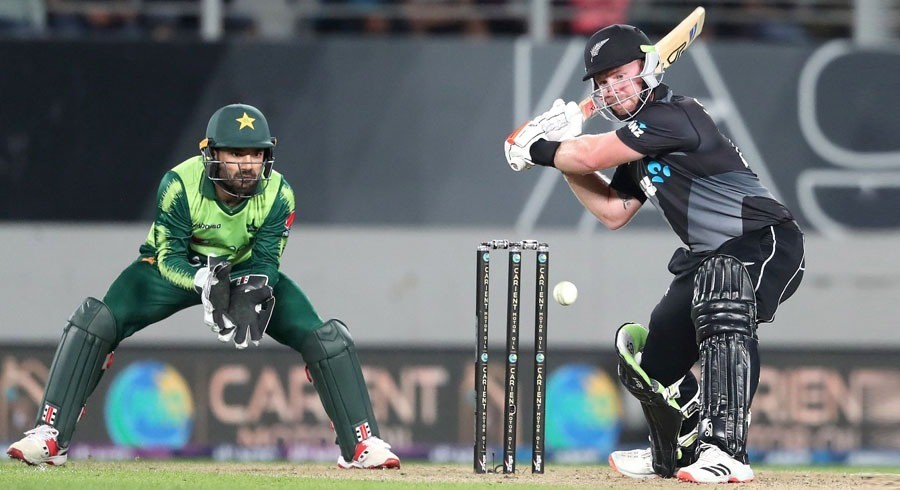 New Zealand Cricket (NZC) Chief Executive David White is confident that the Blackcaps will be touring Pakistan, later this year, before the T20 World Cup.

According to details, New Zealand are likely to tour Pakistan, for the first time in 18 years, for five Twenty20 Internationals (T20Is) and three One-day Internationals (ODIs) in September and October.

“Our intention is to tour Pakistan, and we’re working through that with [the PCB], and Government agencies. All going well, ensuring that we satisfy all the security arrangements which I’m confident we will do, we will be touring Pakistan,” White was quoted as saying by stuff.co.nz.

Meanwhile, PCB Chairman Ehsan Mani is also optimistic about hosting the Kiwis and other top cricketing nations, on home soil, with fans present inside the stadiums.

“The PCB has always valued its fans and supporters and understands their contribution to the growth of the sport. Taking into consideration that we as a nation have collectively and successfully managed the Covid-19 pandemic, I remain confident and optimistic that all our cricket in the 2021-22 season in which New Zealand, England, West Indies and Australia will also visit Pakistan, will be played in front of our fans,” said Mani in a press release issued by the PCB. 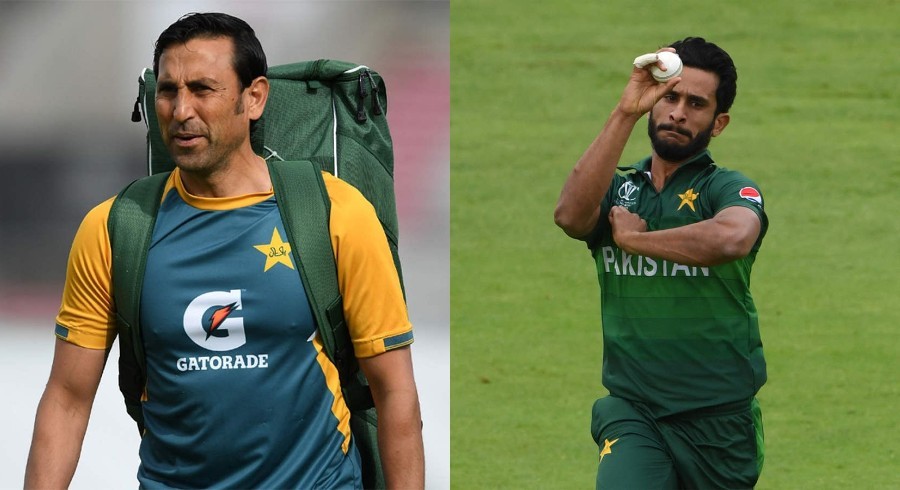 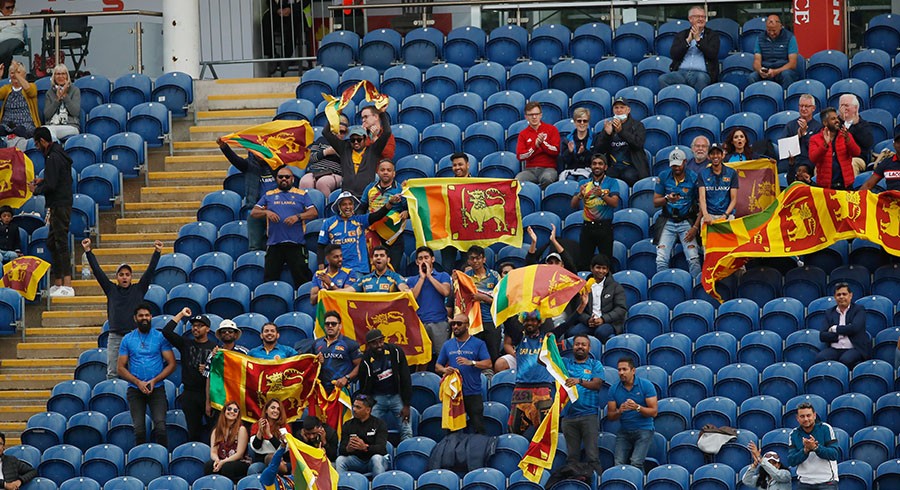