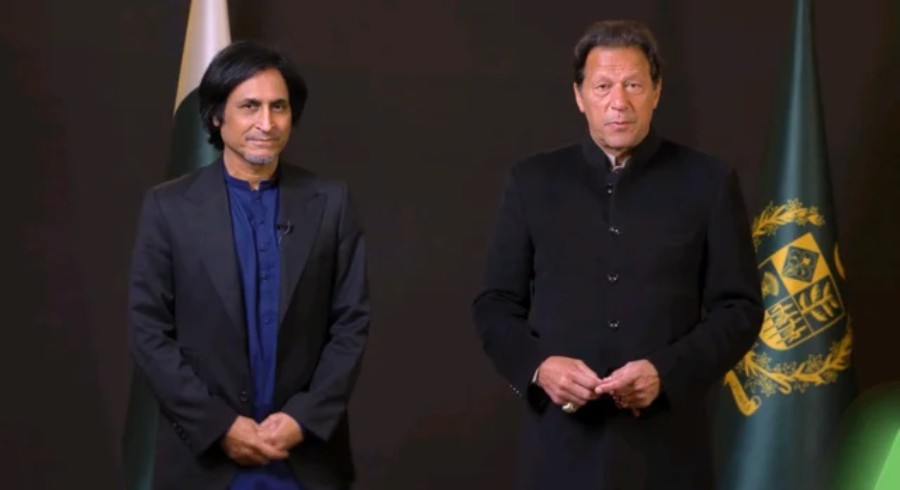 The implications of the no-confidence motion against Prime Minister Imran Khan is likely to cause a huge stir within the Pakistan Cricket Board (PCB). Due to the shift in political power, there is a great chance that many of the high-ranking PCB officials will not remain in their office for much longer including the PCB Chairman Ramiz Raja.

Sources confirmed that a former PCB chairman has already been tipped to take over from Ramiz Raja and has been congratulated for reclaiming his position in private gatherings.

The final verdict of the PCB Chairman appointment lies solely with the Prime Minister - similar to how Ramiz Raja was appointed after Imran Khan made the decision.

When Imran Khan took over the PM House after his election victory back in 2018, Ehsan Mani was appointed as the chairman of the national cricketing board. However, Mani failed to perform his duties to the best of his abilities and he was later replaced by Ramiz Raja.

Despite the skeptics questioning Ramiz's appointment, his arrival has brought a shift in the approach; the team remains in fine form and reached the semi-finals of the ICC T20 World Cup 2021, conducted a successful PSL 7 campaign on home soil which included various international superstars, negotiated with the franchises to adopt a new financial model for the marquee domestic tournament.

In addition to all of this, the PCB Chairman stamped their authority on the international stage by acquiring hosting rights for ICC Champions Trophy 2025. There are many other initiatives that are in progress such as the creation of a new stadium in Islamabad, importing astroturf for players to get acquainted with state-of-the-art facilities.

However, if PM Imran Khan loses the no-confidence motion then Ramiz Raja's position as PCB Chairman will be in danger and it remains to be seen how it will impact the progress that Raja and co. have made thus far.