'Number one T20I bowler' Shamsi eager to play in PSL 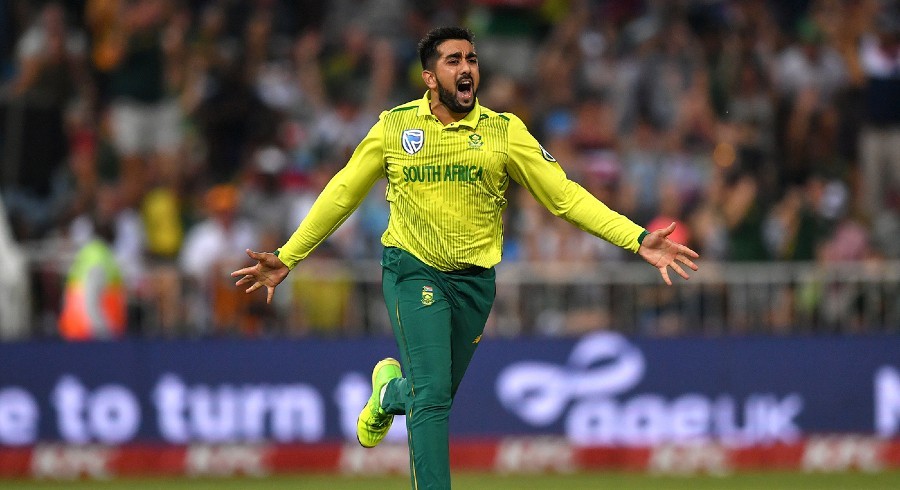 When asked if the 31-year-old wanted to play in the PSL, the leg-spinner responded with a resounding yes.

“Yes definitely. I’ve been fortunate enough to play in the Caribbean Premier League and it was after I went to the CPL and did well that domestic teams in South Africa started to take me seriously and giving me regular game time and then I got picked for the national team after playing CPL and IPL,” Tabraiz said.

The leg-spinner claimed that playing in the leagues around the world had helped him significantly.

“I find that it has helped my game quite a lot playing in the CPL, IPL and English County Cricket. People see it as a money thing and say that the players are participating in these tournaments for greed. Personally speaking, of course you do earn a bit of money but what is most important are the things that you learn from the people who are not really in your circle. So, you are hearing different chats from West Indian players or Indian players and you are learning about the different ways people think about the game and train. You pick up the small things like that and I think that sort of exposure has really accelerated my growth as a spin-bowler,” he said. 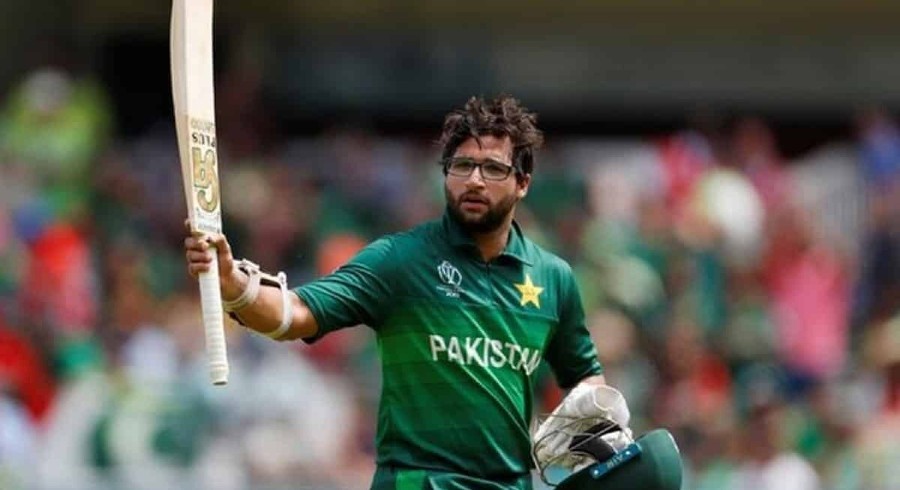 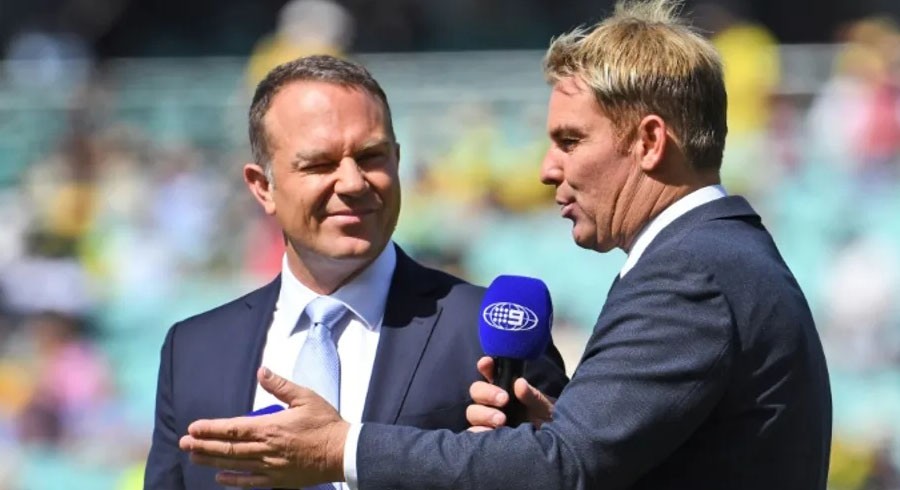 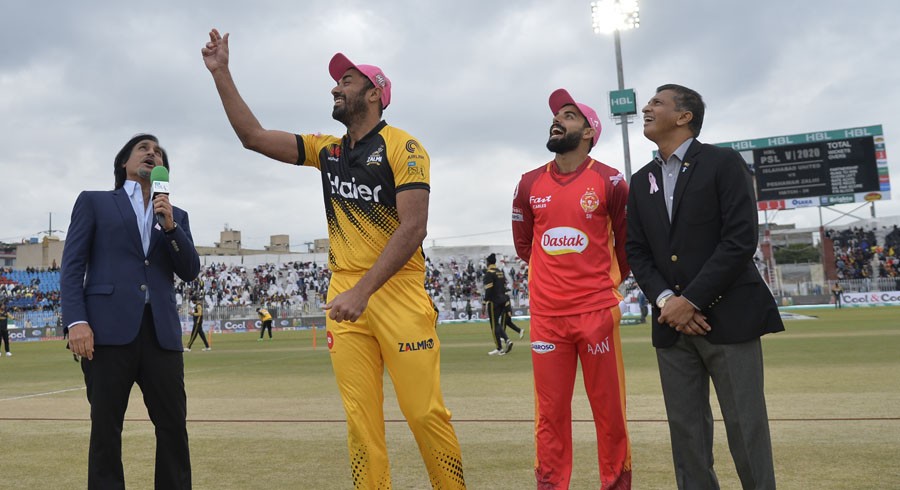