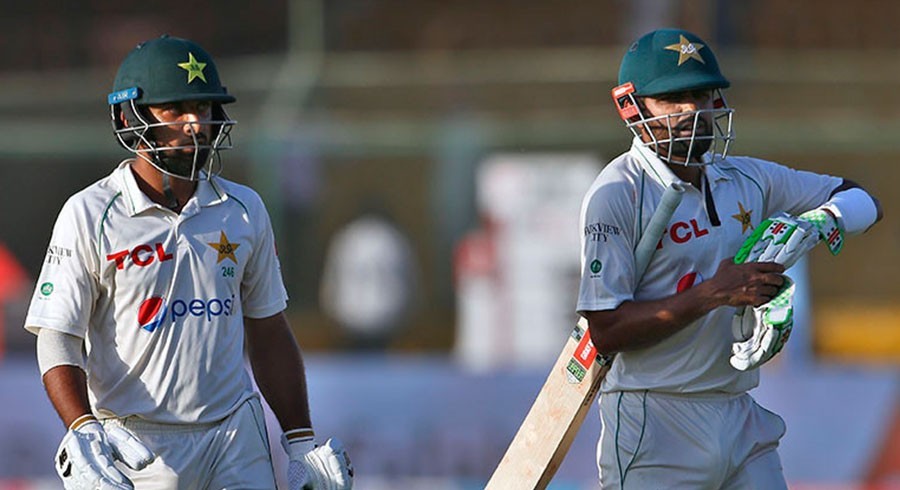 The ICC’s Men’s Test Team of the Year includes 11 players who produced remarkable returns in the 2022 calendar year, with either bat, ball or their all-round talents.

Here are the 11 players who excelled to such an extent in Test cricket in 2022 that they have made the selection for the ICC’s Men’s Test XI of the year.

Usman Khawaja’s return to Australia's Test XI could have barely got off to a better start as he hit centuries in both innings against England – a superb 137 in the first and an unbeaten 101* in the second. Australia went on to only draw the fourth Ashes Test in Sydney, but Khawaja’s volume of runs locked him in for further opportunities in 2022… and he took full advantage.

The stylish left-hander scored 496 runs and averaged an eye-watering 165.33 in the series win in Pakistan, hitting two centuries and two further scores in the nineties to play a huge part in Australia’s hard-earned victory.

Although his form tailed off slightly, Khawaja still hit three further half-centuries in 2022, to finish the year with 1080 runs to his name and an average of 67.50.

The West Indies captain and opening bat was the series top-scorer as his team beat England early in 2022, and was comfortably his team’s standout batter for the year.

Brathwaite hit a half-century in each of the first two Tests against England as well as a marathon 160 in the first innings of the second Test, in an individual performance that will have given his opponents sleepless nights.

The right-hander scored 94 and 51 in the first innings of each of the Test wins over Bangladesh in June, and then showed his class with 174 runs in the match at Perth against Australia in November, including a superb rearguard 110.

Slotting in at number three is Marnus Labuschagne, who hit a mountain of runs in the second half of 2022.

The Australian’s 90 in the first innings of the first Test against Pakistan was his highest score of that series, and he registered his first century of the year with a 104 against Sri Lanka in Galle in July.

But it was the start of the Australian summer that saw Labuschagne hit peak form, scoring a remarkable 502 runs from just four innings against West Indies.

Pakistan’s Test captain was consistently outstanding with the bat throughout 2022, scoring four centuries and a further seven half-centuries in the calendar year.

In nine matches he hit an extraordinary 1184 runs at an average of 69.94, with his four centuries coming one each against the four Test opponents he faced.

The much-anticipated home series against Australia saw Babar hit 390 runs in home conditions, and he amassed 348 more when England visited later in the year. His 196 against the Aussies in Karachi in March was, and still is, his highest individual score in Tests.

England’s Jonny Bairstow enjoyed the best year of his career, even despite suffering a broken leg that ruled him out of the winter tour of Pakistan.

He started the year with a century against Australia in Sydney, and also hit a brilliant 140 in his first innings of the tour of West Indies.

But Bairstow’s year will be remembered for a golden patch at the start of the English summer. Across five innings, starting in the second innings of the second Test against New Zealand through until the end of the match against India at Edgbaston, Bairstow hit successive scores of 136, 162, 71*, 106 and 114*.

Yet it wasn’t just the weight of runs but the manner in which he scored them that stood out.

Bairstow’s 136 came off just 92 balls on the final day to set England up for an extraordinary fourth-innings chase against the odds. His 162 came at better than a run-a-ball at Headingley despite England at one stage being 55/6, before he slammed 71 from just 44 deliveries in another stunning final day run-chase. And his 114* against India was part of a 269-run partnership with Joe Root that helped England to their highest ever successful fourth-innings chase, with their 378/3 coming at a rate of close to five-an-over.

England’s extraordinary turnaround in 2022 may have seen Bairstow star with the bat, but it was Ben Stokes who instilled the change and introduced such a remarkable attacking mindset.

Stokes’ captaincy has transformed England, helping them win nine matches since he took over the team at the start of the English summer.

And he has been effective with both bat and ball too.

Stokes hit two centuries and 870 runs dujring the year, at an average of 36.25 down at number six.

And he took 26 wickets in the year, using himself in a variety of different roles. His bowling was particularly impactful in the series win over South Africa, where he took 10 wickets at an average of just 15.70.

India’s keeper-batter enjoyed another stunning year with the bat, hitting 680 runs from 12 innings at an average of 61.81 and a strike rate of 90.90.

Two centuries and four fifties in the year only tells half the story, with the destructive nature of Pant’s batting help add impetus to his team’s innings throughout the year. He smashed 21 sixes in Tests in 2022, and was decent with the gloves too – producing six stumpings and taking 23 catches.

It may be some time before we see Pant in Test action again however, with the 25-year-old still recovering from the injuries he sustained in a serious car crash just two days before the end of the year.

Australia’s Test captain led his side to the top of the World Test Championship standings at the end of 2022.

Cummins’ leadership was outstanding throughout the year, and with the ball he had one of his best annual returns.

The skipper’s best performance of the year with the ball came in the series-defining win over Pakistan in Lahore, in which he took eight wickets including a stunning five-wicket haul in the first innings. Cummins was named Player of the Match in the game that decided the series.

He finished the year strongly too, bagging another five-fer against South Africa in Brisbane in December.

The leader of South Africa’s attack enjoyed a sensational year with the ball across a range of conditions.

In total Rabada took 47 wickets from nine matches across 2022, securing those scalps at an average of just 22.25.

His returns were consistent across all the series in which he played, with the 27-year-old taking at least 10 wickets against each of the four opponents he faced.

And his average was hugely consistent across the different conditions too, with Rabada impressing most at home with 14 wickets at 20.53, but also proving highly effective in England, Australia and New Zealand.

Australia’s front-line spinner was put to work in 2022, bowling more than 500 overs during the year.

He was asked to bowl a mountain of overs in the victorious Test series away in Pakistan, before showing his chops on turning surfaces with 11 wickets in Sri Lanka.

And at home he was particularly effective, taking 24 wickets at an average of 21.33.

Lyon and Rabada finished tied as the leading wicket-takers in 2022 in Test cricket.

Anderson turned 40 years old in 2022, and yet remains one of the most effective bowlers in the world game.

In nine Tests he took 36 wickets at an average of just 19.8 and an economy of 2.42. That final figure is a particular outlier given the fast-scoring nature of England’s matches throughout most of the year, with Anderson’s economy far and away his side’s best. 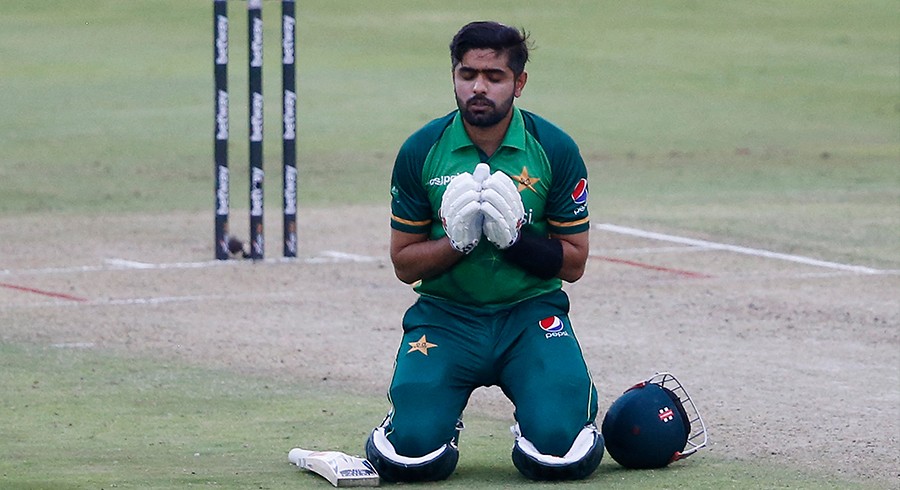