Our value is confined to the premises of the ground: Raza 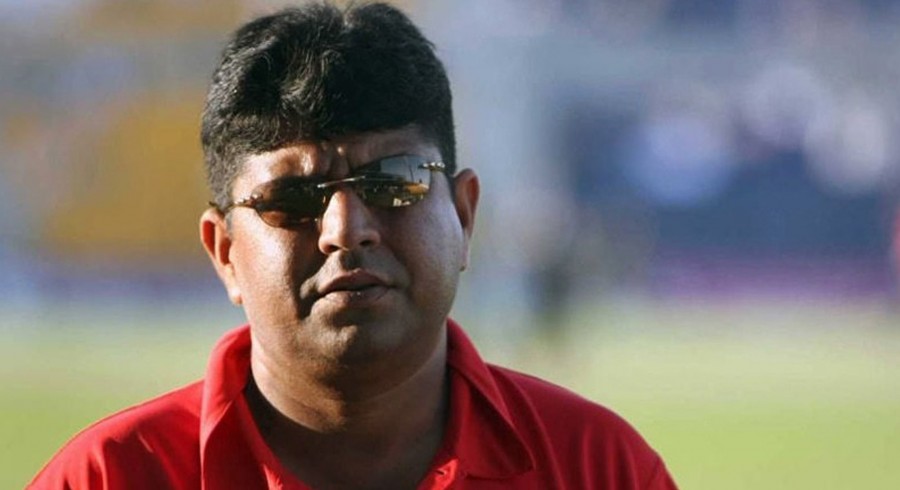 Pakistan Umpire Ahsan Raza has said that the recognition umpires receive is inadequate. Considered by many as a national hero, the umpire was of the view that the respect umpires received in confined to the boundaries of the cricket ground.

While talking in an exclusive interview with Cricket Pakistan, Raza said that when they came back to the hotel room the people their do not recognize the umpires.

“We think about this a lot. When we come back from a game to the hotel, a lot of people wait to greet the players. We pass by them and get no acknowledgement,” said Raza. “Our value is confined to the premises of the ground.”

The umpire was of the view that the PCB has done a great job in bringing back international cricket. He said the step by step approach to the process is ideal for the situation.

“Slow and steady wins the race. The way in which PCB has tried to bring international cricket back step by step is the right way to do it,” he said.

Raza received multiple bullet wounds in the attack on the Sri Lanka team in 2009. He said that the physical scars can heal but the mental scars stay.

“I got hit by bullets. You know what they say, the external scars heal but internal ones seldom do. People usually criticize me about my body but they have no idea what is going on underneath the exterior,” he said.

Raza had the opportunity of shifting to England after the attack. However devotion to Pakistan stopped him from going through with the process.

“I could have seeked asylum in England after the attacks. I didn’t because I wanted to stay in Pakistan. Whenever National anthem plays I have tears in my eyes,” he said. “Even when I am wearing glasses,the tears just kept coming out.”

The umpire believes that mental toughness was the key in his eventual return to international cricket.

“After an attack a person can become mentally weak. My coaches and staff helped me out a lot. I received a lot of love and support from all quarters,” he said. “I have been told I am mentally very strong.”

Raza believes that more focus should be given on the process of grooming umpires. He believes it is as important as grooming the players for the national team.

“The PCB should groom umpires the same way players are groomed. They are doing a good job currently but a lot more is required. We have some of the best umpires in the world,” he concluded. 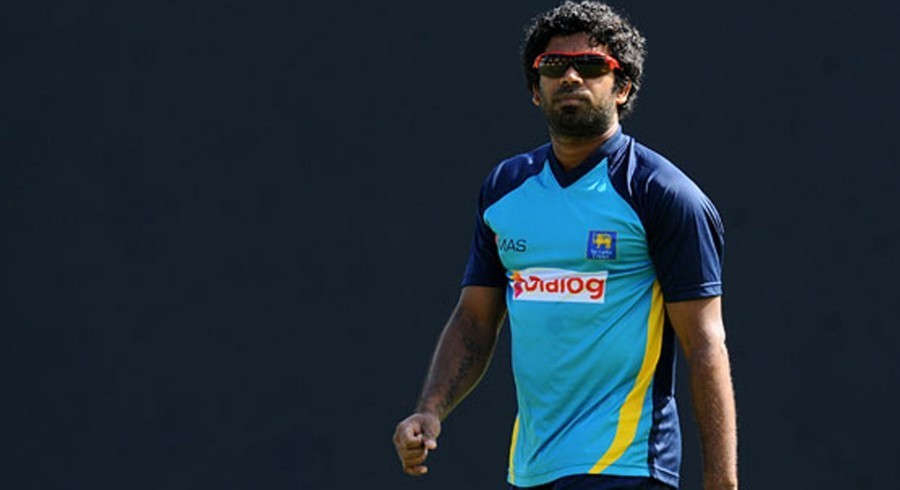