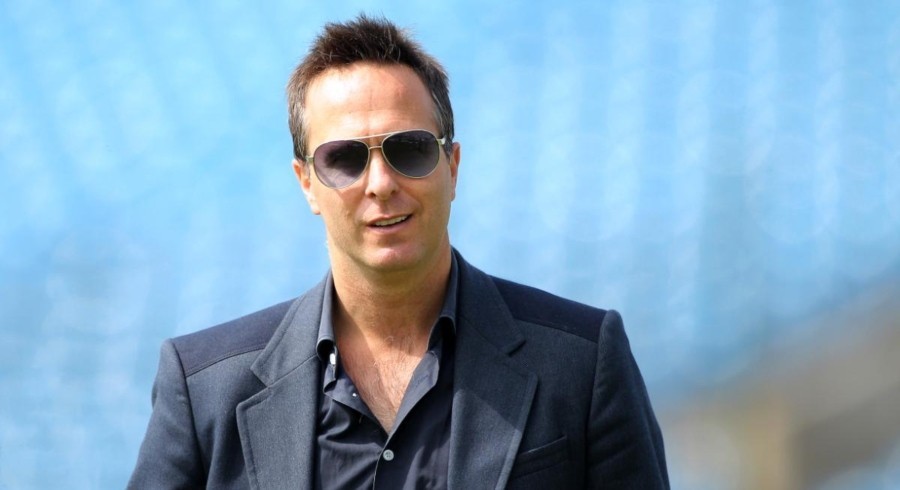 Former cricketer Michael Vaughan believes Pakistan have the ability to surprise England in their own backyard, in the upcoming three-match Test Series.

While speaking on Cricbuzz YouTube channel, Vaughan said that the Men in Green are likely to be a tougher challenge to the hosts than the Windies.

“From an England perspective, it is a good step up. I am not disregarding the West Indies at all, but Pakistan is a better Test match team than the West Indies. So I am really looking forward to that series. It should be a ripper. Pakistan could come here and shock the England team if the English side play like they did in the first Test against West Indies at Southampton,” said Vaughan.

The 45-year-old also believes that Pakistan would be relying on their Test captain Azhar Ali and top order batsman Babar Azam to put competitive totals on the board.

“Pakistan is a wonderful team. They have the got skill levels with the ball in hand. Babar Azam and Azhar are two right-hand batsmen of high quality, who know how to play in England conditions. If Pakistan bats first and I am sure that is their plan and get scores on the board, they will really challenge this England side,” he said. 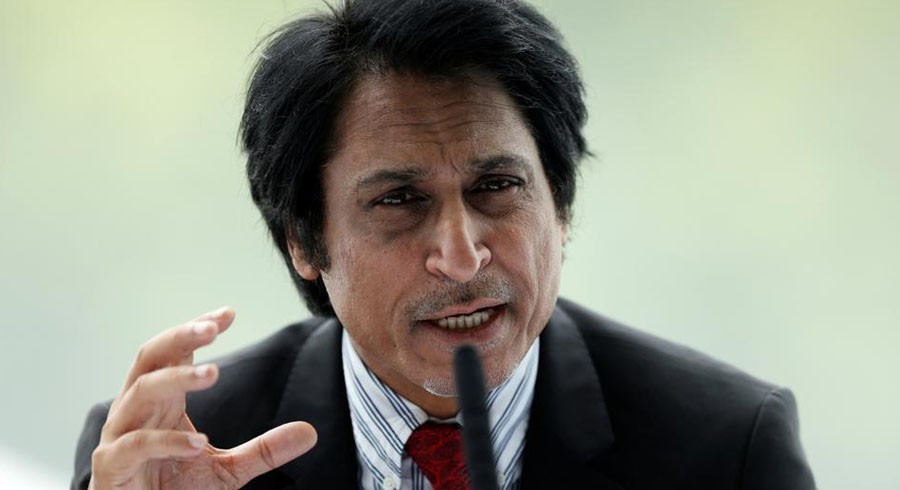