Under the leadership of Imran Khan, Pakistan defeated England in the final to win the world title 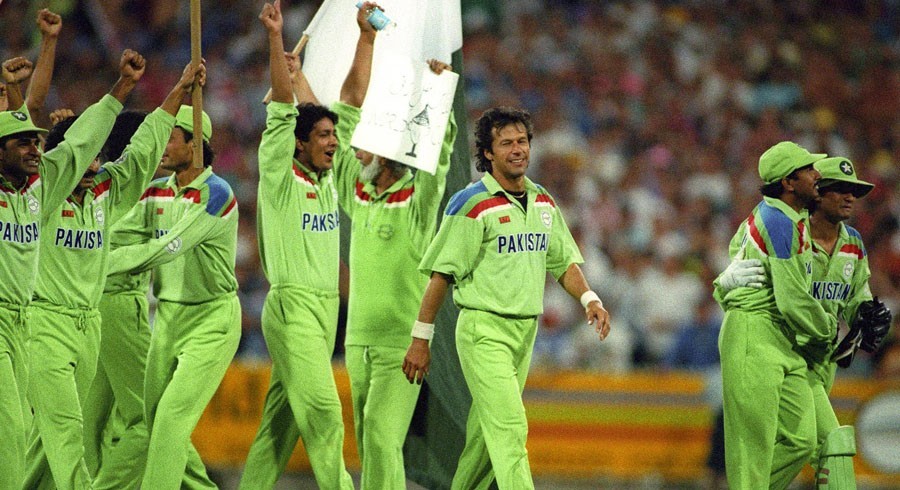 29 years have passed since Pakistan’s only World Cup victory under the leadership of legendary all-rounder Imran Khan.

In the World Cup co-hosted by Australia and New Zealand, Pakistan team was not considered a favourite which was accentuated by the fact that the beginning was not good either.

After winning just one of the five matches, the journey of the green shirts seemed to be coming to an end but after that the tide turned in the Imran Khan-led unit’s favour.

In the match against England, Pakistani innings ended at just 74 but due to the rain they earned a valuable point earned which proved crucial in their qualification for the semi-finals. At one stage, Pakistan needed to defeat an unbeaten New Zealand at the event and on the other hand an unexpected defeat for Australia by the West Indies was needed. Fortunately, both results went in Pakistan’s favour.

Thanks to one point of the match against England, Pakistan reached the semi-finals with nine points while Australia with eight points dropped out of the event.

In the semi-final, once again Pakistan faced the in-form New Zealand. The Men in Green achieved the target of 263 runs with an over to spare, courtesy Inzamamul Haq’s brilliant innings, who scored 60 runs off 37 balls.

In the final, Pakistan registered a total of 249 for 6 with the help of Imran Khan’s 72, Javed Miandad’s 58, and Inzamam’s 42 runs. The English team, in reply, were restricted to 227 with Wasim Akram playing a key role in Pakistan’s victory. His two wickets in two balls, Allan Lamb and Chris Lewis, are forever etched in the memories of Pakistan cricket fans. The legendary left-arm pacer was also declared player of the match. 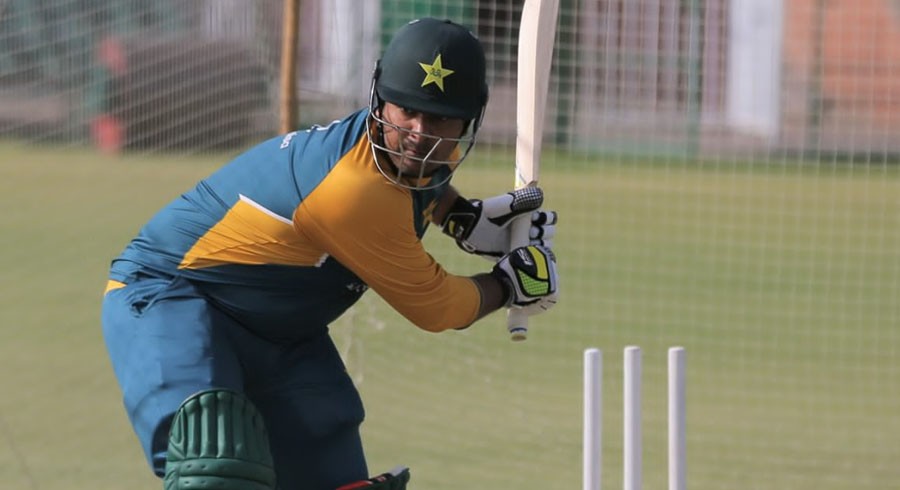 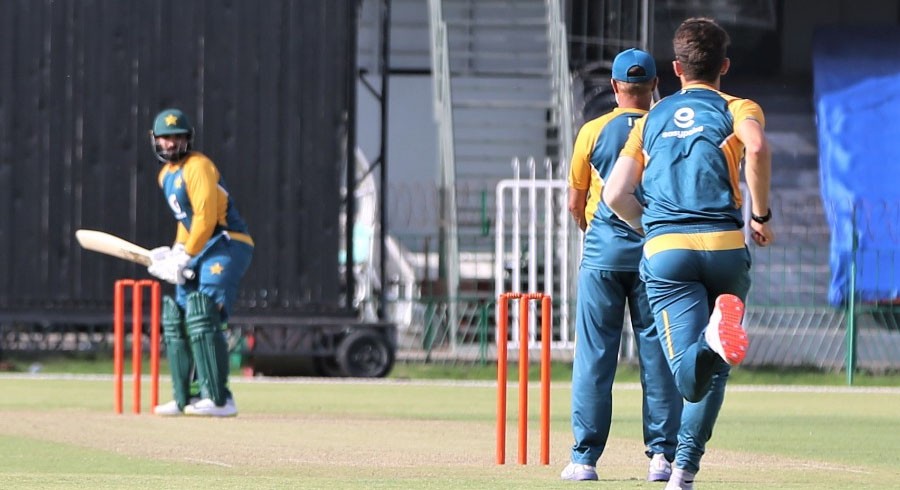