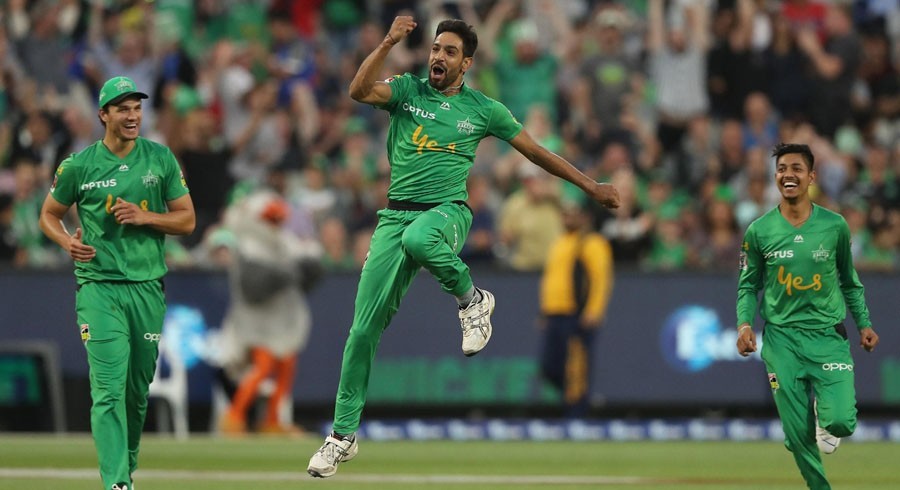 Veteran all-rounder Yasir Arafat has warned the Pakistan selectors to not get carried away by pacer Haris Rauf’s current performances for Melbourne Stars in the ongoing season of Big Bash League (BBL).

Rauf has made a massive impact in the ongoing BBL season with 14 wickets in only five matches with an impressive economy rate of 5.95. He is currently the second highest wicket-taker in the tournament.

While writing in his blog for pakpassion.net, the veteran all-rounder said that Rauf needs to perform in Pakistan’s domestic cricket in order to be considered for the national side.

“There is little doubt in anyone’s mind that Haris Rauf’s recent performances at the BBL have been excellent and to me he is turning out to be a superb Twenty20 bowler with a great future ahead of him,” wrote Yasir. “He has pace, is accurate and has aggression and a great attitude about him which are all the ingredients for a good fast-bowler. I am sure the selectors will be keeping a keen eye on his performances and he will be a good choice for Pakistan in Twenty20s, if he does well in PSL.”

“I will at this point sound a note of warning and say that we should not be carried away with his current performances and ability to bowl fast and that he should be only given a chance in ODIs or Tests if he performs well in domestic cricket,” he added.

“I watched him at the Pakistan Super League (PSL) and was impressed by him. He possesses pace, he’s a smart bowler who is aggressive which I really like about him and I’m really glad that he has done well at the Big Bash League,” said Younis I’ve spoken to Misbahul Haq about him and we are thinking about bringing him into our pack of pace-bowlers, working with him and hopefully we can push him into the Pakistan team soon.”

Earlier this week, the 26-year-old also became the first Pakistani bowler to take a hat-trick in the BBL history, as he propelled the Melbourne Stars to a six-wicket victory. 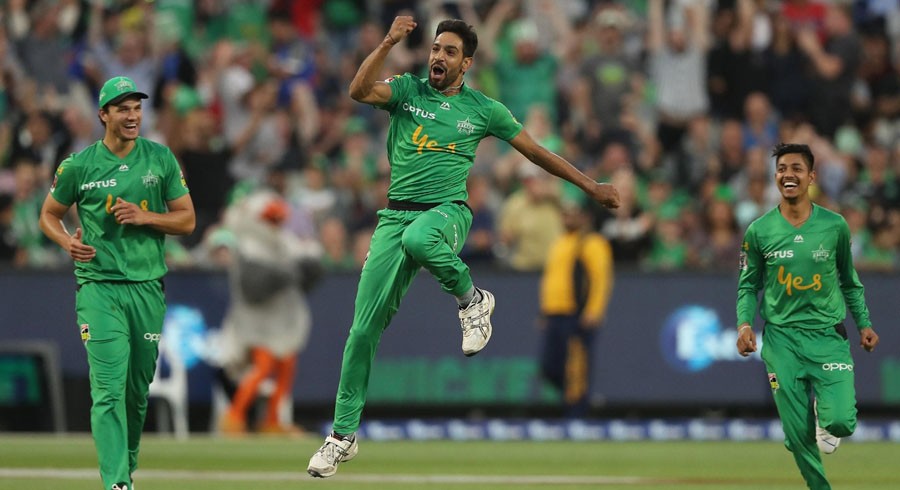 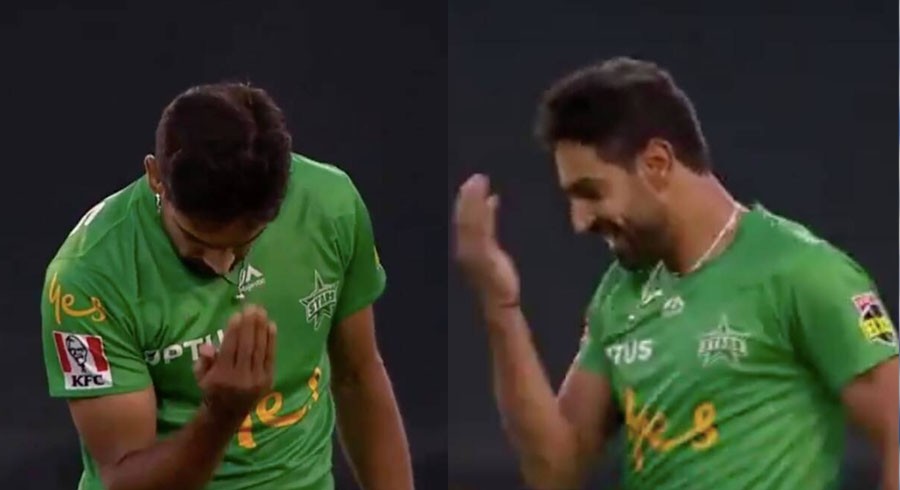