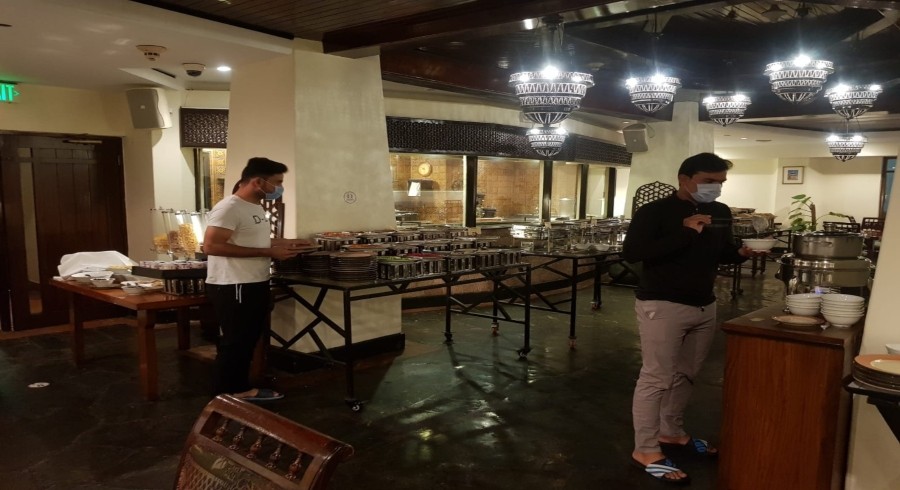 Pakistan cricketers are deeply perturbed while anxiously awaiting the results of the coronavirus tests. Many have locked themselves in their rooms in Lahore, preferring to stay isolated. All players are waiting for the results with bated breath.

Meanwhile, the players will receive lectures on Friday regarding anti-corruption and the usage of social media during the tour of England.

According to details, 10 positive tests have left the other players deeply concerned. They are now taking extraordinary precautionary measures. Players, who had been cleared during the first phase of testing on Monday, underwent the tests again on Thursday. The Pakistan Cricket Board (PCB) will announce the results on Saturday.

According to sources, when the squad comes together before a tour, players go to each other’s rooms frequently during their stay. However, these interactions are not happening this time around. The players, on Thursday, came out of their rooms for the tests, photoshoot and lectures only.

The PCB had already forwarded the precautionary measures, however, the players are more afraid of the coronavirus without symptoms. They do not want to be left out of the tour of England because of a mistake.

The players will undergo an ECG test on Friday. At noon, a PCB anti-corruption official will instruct the players to steer clear of suspicious individuals. Interactions, of any kind, will be severely limited in the bio-secure atmospheres in England; however, the players will still be reminded of the evils of corruption.

The International Cricket Council (ICC) had earlier warned that bookies will try to approach players through social media channels. PCB’s Director Media Samiul Hasan Burney will discuss the matter while providing the official guidelines to the players in this regard. 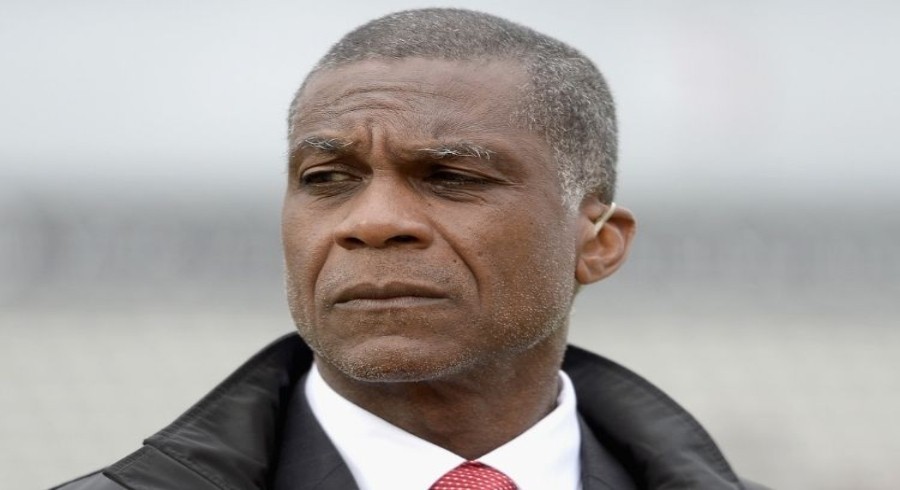 Pakistan team are better off in England than at home: Michael Holding 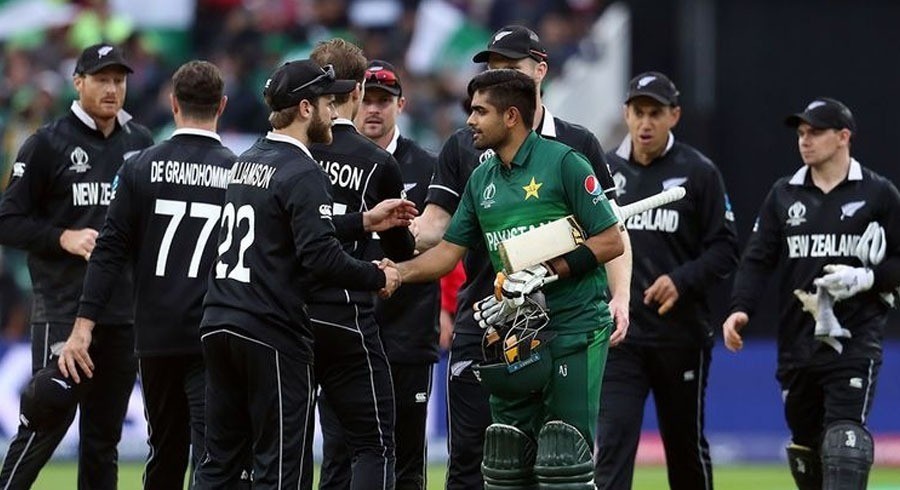 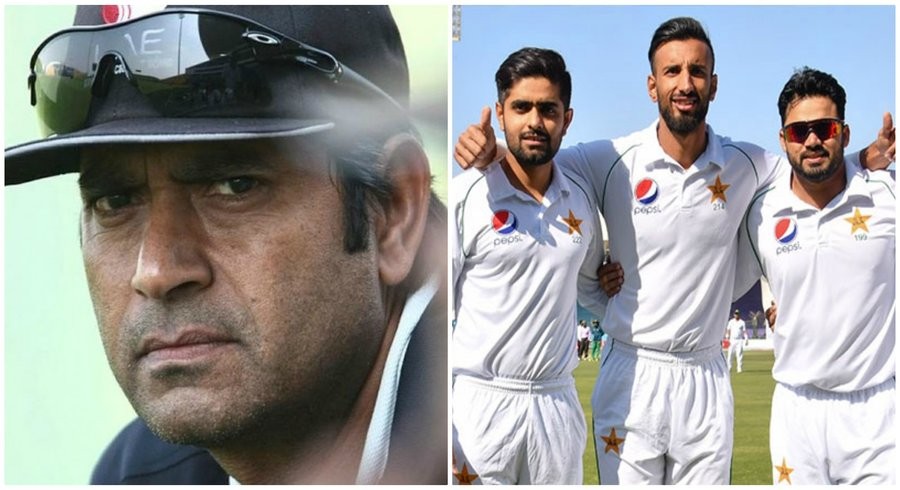