The start of the English cricket summer has been delayed until July 1 at the earliest by the pandemic, with the West Indies series already postponed from its original June dates. However, plans are now being discussed for England to play six Tests, six One-Day Internationals (ODIs) and six Twenty20 Internationals (T20Is) in just over two months from the start of July, with the centrepiece two three-Test series against the West Indies and Pakistan.

According to a report in the Guardian, the plan is for the squad to be kept in an 'isolation bubble' so as to reduce the risk of players contracting Covid-19, with daily temperature checks and swabs also part of the regime.

Trying to salvage lucrative men's internationals is the priority for the England and Wales Cricket Board (ECB), with chief executive Tom Harrison warning a complete wipeout of the 2020 season could cost the governing body £380 million ($469 million).

England fast bowler Mark Wood has said he is prepared to spend more than two months away from his family if that's what it takes to play this season's home international series amid the coronavirus pandemic.

England players can be with their families between matches during a standard home season, but Wood said what was being proposed was not that different from a tour schedule.

"I'd be willing to do it," he told reporters in a conference call on Thursday.

"Being away on tour for long periods of time you sort of get used to it.

"It would be very hard but as long as the environment is safe, my family are safe and everybody else there is safe then I'd be willing to do it," added Wood, currently in lockdown with his wife and baby son.

Some 30 players could be chosen for a run of six Tests behind closed doors staged at the Ageas Bowl, the headquarters of southern county Hampshire, and Manchester's Old Trafford.

Both venues are considered to have greater 'bio-security' than other Test match grounds thanks to the presence of on-site hotels.

Meanwhile Wood said he and his team-mates were "desperate" to get going again.

"I think everybody in the squad, as long as the conditions are right, would be willing to come back and play some cricket."

"We're desperate to get going. I know it would be a long stint and it would be hard but it would be good to get back out there at the same time."

Wood has played just 15 Tests in five years since a 2015 debut, with his career blighted by injuries, including ankle and side problems.

But he insisted the proposed new schedule, which could feature six Tests in seven weeks, would not put him at a greater risk of breaking down and that he had no expectation of appearing in all the matches even if they had been played as scheduled.

"I wouldn't have played every game, I'd be in and out of the side to manage my workload and manage my body," he said.

"I think that will probably be the same for the all the fast bowlers, as long as we've got a good pool which I think we have at the moment. Coming in and out of the side shouldn't be a problem."

But Wood said it would feel strange being unable to go home if he wasn't in the Test side.

"We've never been in these circumstances before where we don't know what's going to happen on the down days — I guess you can't just go home, so maybe you'll have to train in small groups," he said.

"It will be interesting to see how it does work." 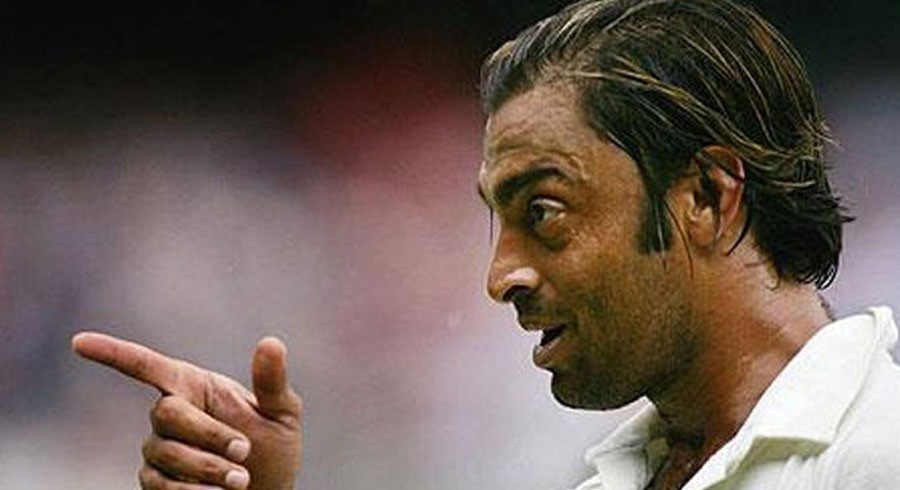