The PJL will also only feature players who are U-19 and not U23, PCB Director confirmed 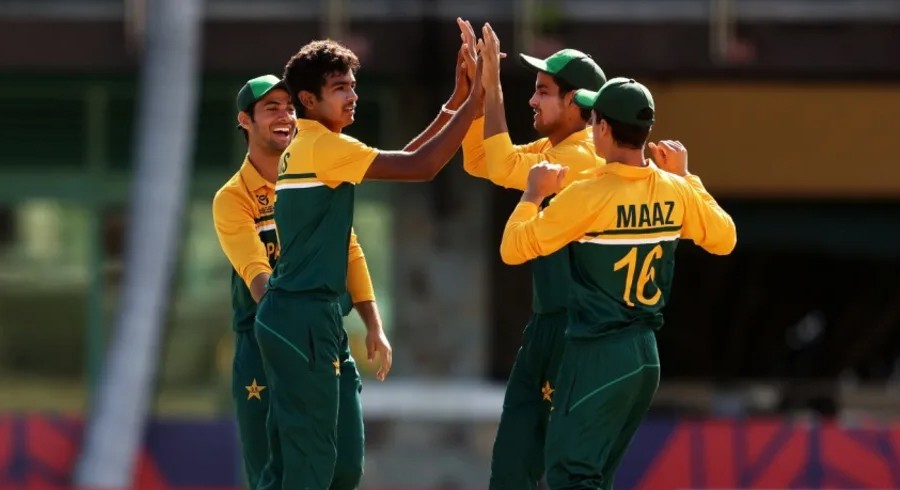 The Pakistan Cricket Board (PCB) has finalised the price of purchasing a franchise in the Pakistan Junior League (PJL) and has rejected the proposal of including players below the age of 23 as well.

According to details, Ramiz Raja's dream project of PJL will start in October and the board has set the base price of a franchise at USD 0.7 million (roughly Rs. 140 million).

Some owners requested the board to waive the franchise base fee whereas others demanded the price be lowered. However, PCB rejected their proposals as it has finalised the franchise fee.

Franchise owners were of the opinion that if the franchise fee is waived off, they will have more funds to invest in players and improve the facilities.

After contacting PCB Director of Media and Communications, Sami Ul Hasan clarified that the tournament will be dedicated to U-19 players and the rumors of including players below the age of 23 have been squashed.

Sami Ul Hasan further said that the prize of Pakistan Junior League sides are not finalised yet.

The Pakistan Junior League concept syncs well with the recently-launched PCB Pathway Cricket Programme. Through this initiative, the cricket board also agreed to provide 100 best teenagers with monthly stipends of Rs. 30,000 each.

Speaking about the initiative, PCB Chairman Ramiz Raja said: "Following the success of the HBL Pakistan Super League and the ever-improving reputation of the PCB, the potential sponsors have shown excitement and expressed their interest in the city-based Pakistan Junior League in their endeavor to play an important role in helping the PCB to create an environment of brilliance by providing a clear pathway to the talented youngsters, which, in turn, will fortify our bench-strength and produce new national stars and heroes."