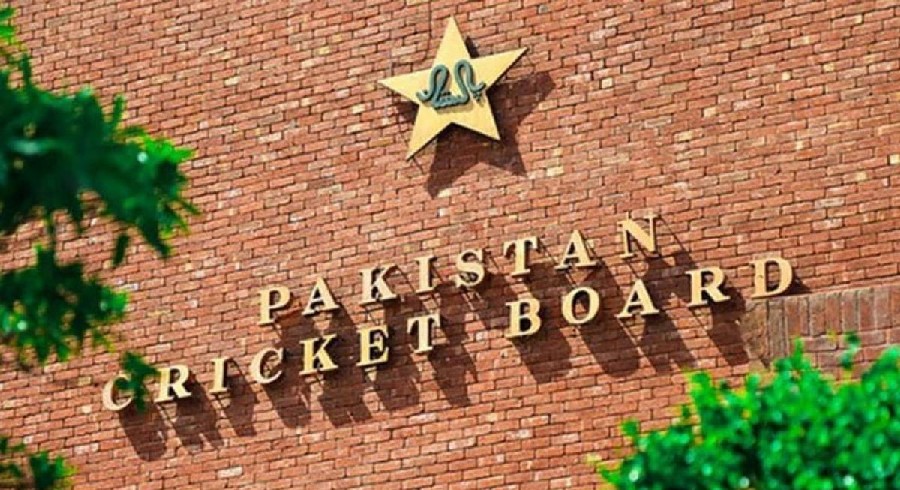 The Pakistan Cricket Board (PCB) has launched its first-ever Pakistan Junior League (PJL) and invited sponsors for bidding.

In a press release issued on Thursday, the soft launch of PJL was announced to attract sponsors for the Twenty20 competition. The league is scheduled for October this year.

The PCB is requesting expression of interest from the interested parties for the following rights:

The interested parties are invited to download the Expression of Interest form from the PCB website under Documents/PJL and email their filled-in EOIs at [email protected] before 26 April 2022.

PCB Chairman Ramiz Raja: "I am thrilled and excited that after days of hard work and planning, we have today released the Expression of Interest document for the Pakistan Junior League, the first-ever international league of its kind in the world, the first edition of which we plan to organise this year in October.

"This will be a city-based league with players to be selected through a draft system involving international age-group cricketers. The PCB will create an environment of brilliance with legends and icons of this game sitting in player dug-outs in the roles of mentors and coaches, and broadcast coverage from the top draw.

"A young apprentice can be molded into a genius with the right environment, which we intend to create in this format.

"The PJL integrates very nicely with the PCB Junior Pathways Programme in which the PCB, through strategic partnerships, have provided contracts to 100 best cricketers who will now receive coaching from foreign experts, and education at five-star institutions and monthly stipends of Rs. 30,000 each.

“Initiatives like the PJL are all about creating opportunities for cricketers, identifying the talent, nurturing them into world-class players and closing the gap between domestic and international cricket."