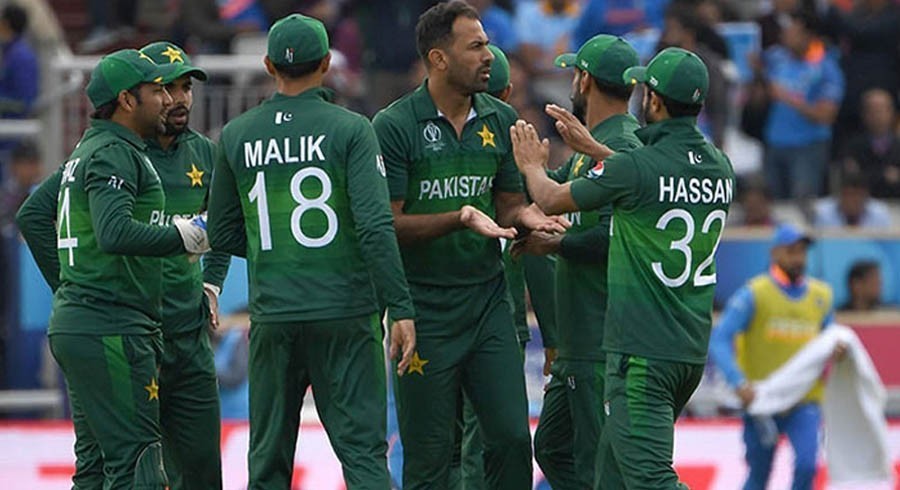 Pakistan players are reluctant to participate in a lengthy camp ahead of the England tour, where the Men in Green will square off against the hosts in three Tests and three Twenty20 Internationals (T20Is), starting from August 5.

As part of the health protocols, PCB was planning to hold a month long camp in a bio-secure environment at the National Cricket Academy (NCA) from the first week of June. After training in the camp, players were supposed to depart for England on July 5 directly from the NCA.

However, according to sources, players have informed the team management about their reservations regarding spending an extended period of time away from their families. They feel that the entire squad will get enough time after reaching England to prepare for the series. Hence, the players are demanding a shorter camp.

ALSO READ: Babar Azam was blown away by the analytics I showed him, needs help: Dean Jones

Sources further added that the camp is expected to be 10 to 15 days long. Players will be allowed to practice either in Lahore or Karachi.  However, the PCB currently faces the challenge of providing training according to the guidelines set by the International Cricket Council (ICC).

A safe zone is being created in the NCA for the players but the facility is equipped to host only 16 players and 4 officials. It does not have the ability to facilitate 30 cricketers while simultaneously ensuring they are kept apart. Hence, calling players in a group of 10 at different times to the NCA is being considered.

PCB is currently waiting to receive the final schedule of the series from the England and Wales Cricket Board (ECB). England is looking to host the series in venues where the hotels are close to the ground so that travel can be restricted. However, the venues for the series are yet to be finalised. 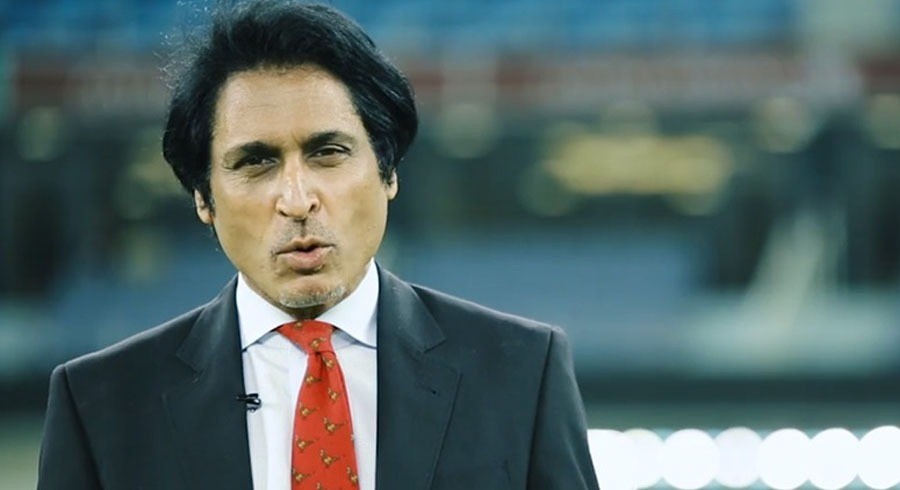 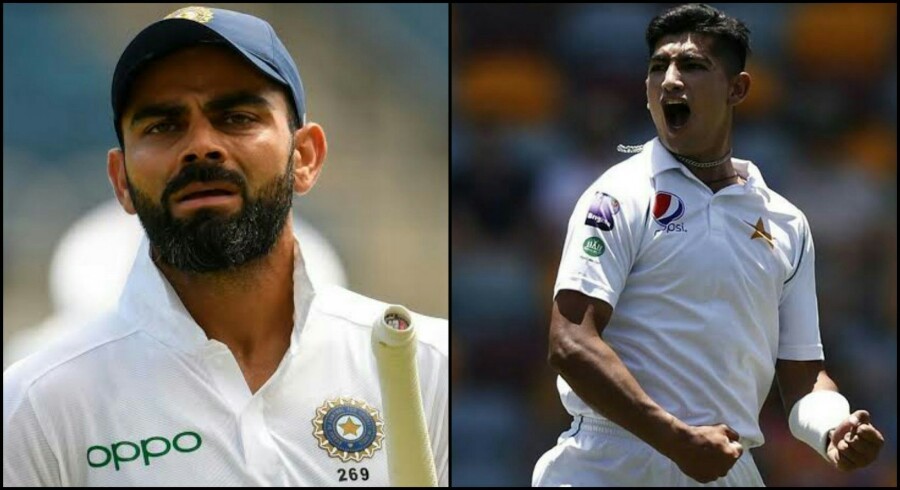