Both teams are set to clash in Nottingham on Friday, May 31 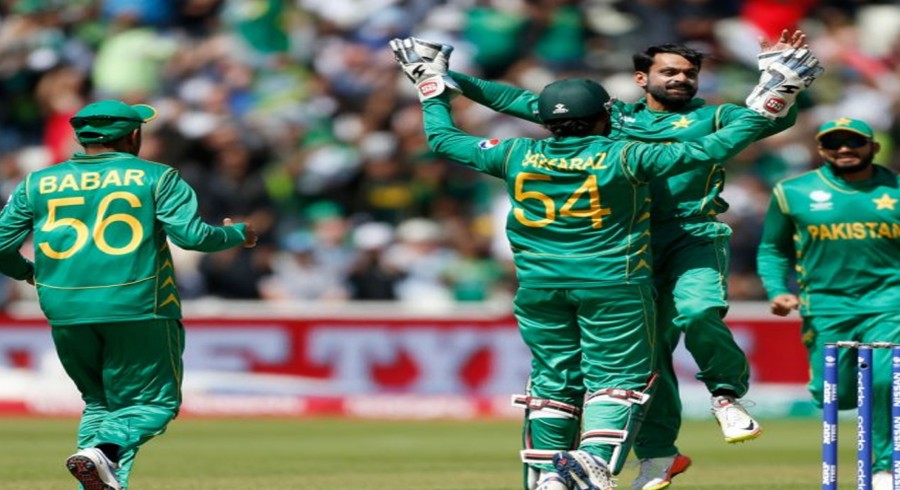 Pakistan and West Indies will square off in their first 2019 International Cricket Council (ICC) World Cup round-robin match, at Nottingham on May 31, 2019.

The two teams will be trying to start their respective campaigns on a high by winning their first match. Both have seen contrasting fortunes in the recent past.

West Indies will be raring to keep their momentum going from the warm-up game against New Zealand whereas Pakistan will be aiming to get out of their recent slump, which included a shock defeat at the hands of Afghanistan in the warm-up fixture.

Pakistan has been in a miserable slump in the recent past. Their series against Australia in April ended in a five-nil whitewash for the hosts. A four-nil thrashing followed, as Pakistan had no clue how to tackle the menacing batting order of England.

Earmarked as one of the favourites in the build-up of the mega event, Pakistan’s stock has fallen significantly after the embarrassing losses.

Opener Fakhar Zaman made his one-day international (ODI) debut in England two years ago, in the Champions Trophy, and will be looking to replicate his performance from that tournament—where he scored two fifties and a hundred in four games.

Veteran all-rounders Mohammad Hafeez and Shoaib Malik are fit and ready to leave their mark on the mega event. Their experience will be crucial in guiding Pakistan’s famously fragile line-up to a competitive score.

Lower-order batsman Asif Ali grabbed the limelight in the series against England by smashing two quick half-centuries to cement a place in the World Cup squad. He could prove to be the wild card for Pakistan in this tournament, if he can continue to perform in the same way.

All-rounders Imad Wasim and Shadab Khan will provide Pakistan with plenty of spin options. The Men in Green could potentially play a quartet of spinners in Imad, Shadab, Hafeez and Malik. Having multiple options to rely on as a fail-safe is what every team needs in crunch situations.

The reintroduction of pacer Wahab Riaz into the side was met with much criticism. His scintillating spell of reverse swing against Afghanistan, however, provided Pakistan with an attacking option that could put pressure back on the opposition, something which they were lacking in the past series.

Mohammad Amir is fit and available for the match. It will be interesting to see how his inclusion can help the side given his poor form recently.

Fast bowlers Shaheen Shah Afridi and Hasan Ali are likely to be in the playing XI. They will need to step up and take wickets in order for Pakistan to win their first match.

West Indies is the number eight ranked side in this format and will be looking to prove their place on the rankings wrong with a strong performance at the start of the World Cup.

The two-time World Champions will also be boosted by their T20 powerhouses who will be ready to demolish bowling attacks in the World Cup.

Wicketkeeper-batsman Shai Hope has been consistently great. An average of 51.06 with 6 centuries and more than 2000 runs, he provides the foundation that his team can play around. The abundance of power hitters in the line-up makes his job of holding an end absolutely vital to the West Indies cause.

All-rounders Jason Holder, Carlos Braithwaite and Andre Russell are the powerhouses of the team and can get the team out of trouble in the blink of an eye. In their first warm-up match against New Zealand, all three players made cameos with the bat to propel West Indies to a score of 421. Pakistan will have to be wary of these powerhouses.

The fast-bowlers Sheldon Cottrell and Kemar Roach will be key as early wickets can dent Pakistan’s chances of scoring a competitive total.

Nottingham hosted, arguably, the only competitive contest between England and Pakistan. The pitch is notorious for producing high-scoring encounters. England have made two 400-plus scores on this venue previously, against Australia and Pakistan.

The weather conditions on match day are likely to be cloudy which could assist the fast-bowlers. Chances of rain are 10 per cent which means that interruptions to the game are unlikely due to rain. 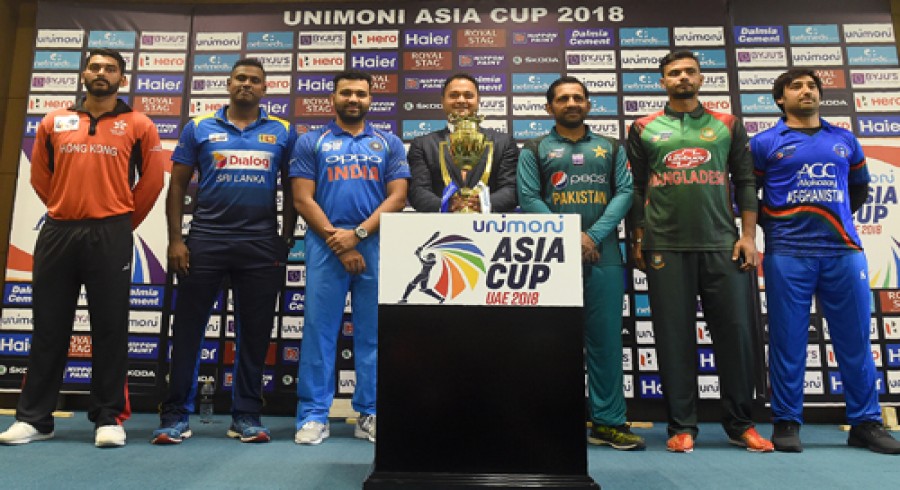 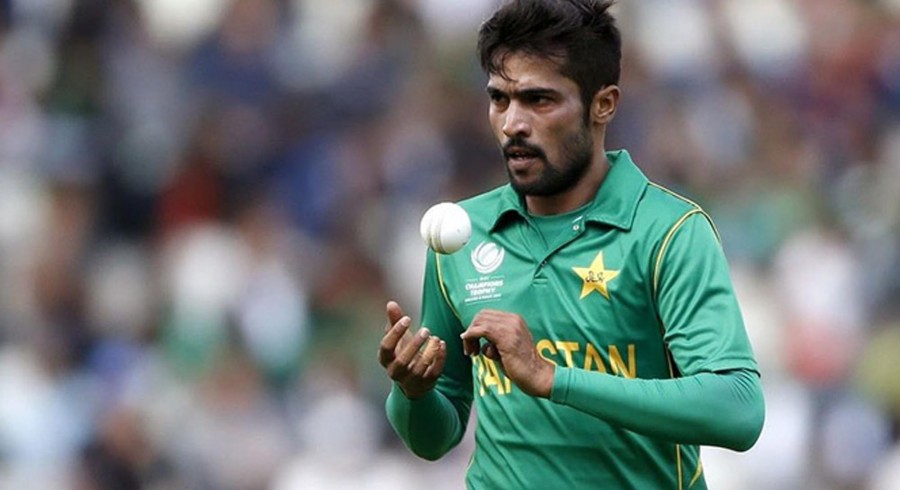