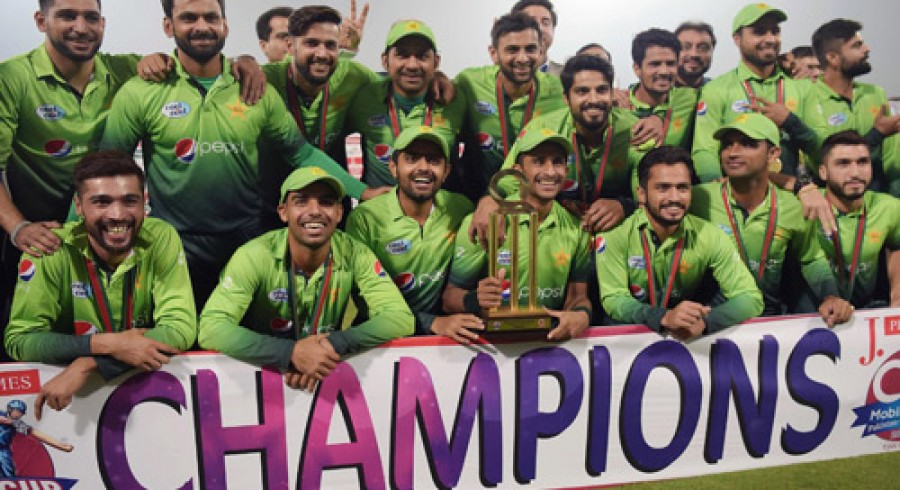 Pakistan has maintained a four-point lead in an updated T20I rankings table of the International Cricket Council (ICC).

In the annual updated table which was announced on Wednesday, there were no changes in the top seven places but Afghanistan are now ahead of Sri Lanka in the eighth slot.

In the ODI rankings, England overtakes India to become the number one side in the 50-over format. Eoin Morgan’s men, who last topped the ODI rankings in January 2013 have gained eight points and moved to 125 points.

India, who were at the top before the update, have lost a solitary point and are in second place with a total of 122 points.

South Africa, who were second, have dropped down to third place after losing four points, from 117 to 113.