First Test between the two sides will begin on August 5 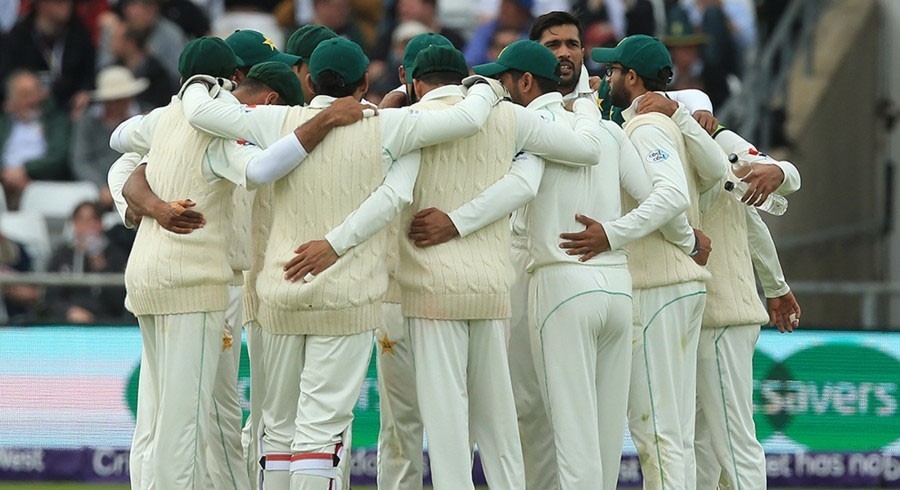 Following the conclusion of two four-day intra-squad matches, Pakistan shortlisted the squad for the three-match Test series against England.

Meanwhile, the remaining nine players — Fakhar Zaman, Haider Ali, Iftikhar Ahmed, Imad Wasim, Khushdil Shah, Mohammad Hafeez, Mohammad Amir, Mohammad Hasnain and Musa Khan — will continue to train with the squad for the T20I series, which will be played at the backend of the Test series. 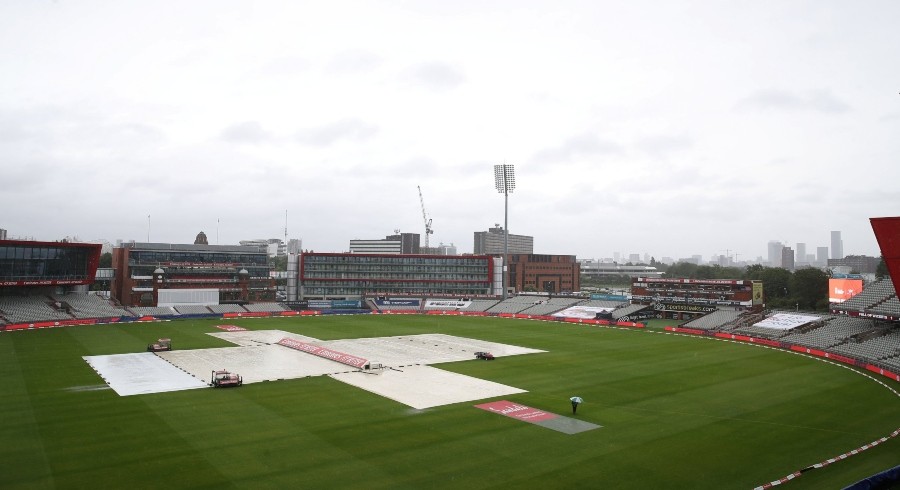 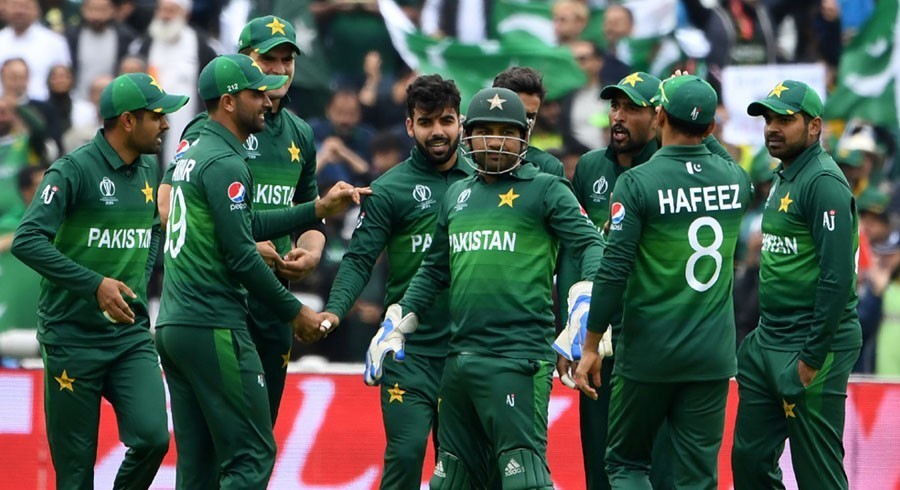 PCB downplays reports of team's equipment being seized in England 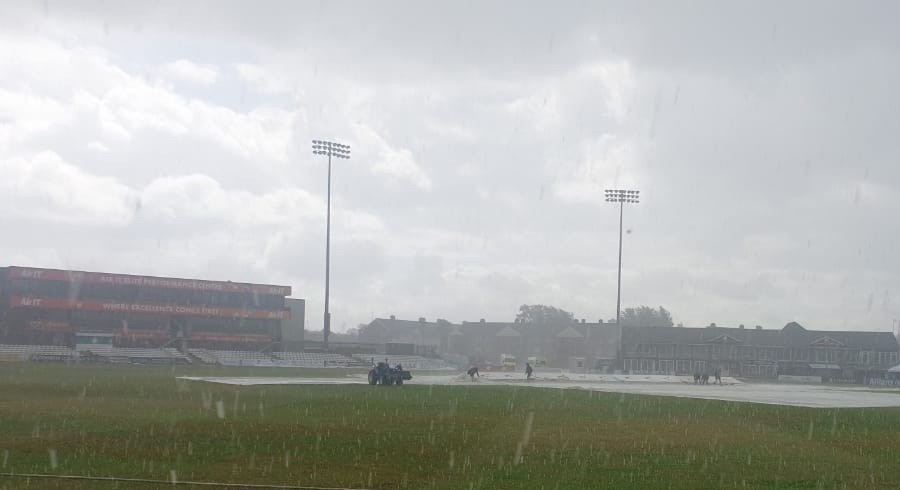