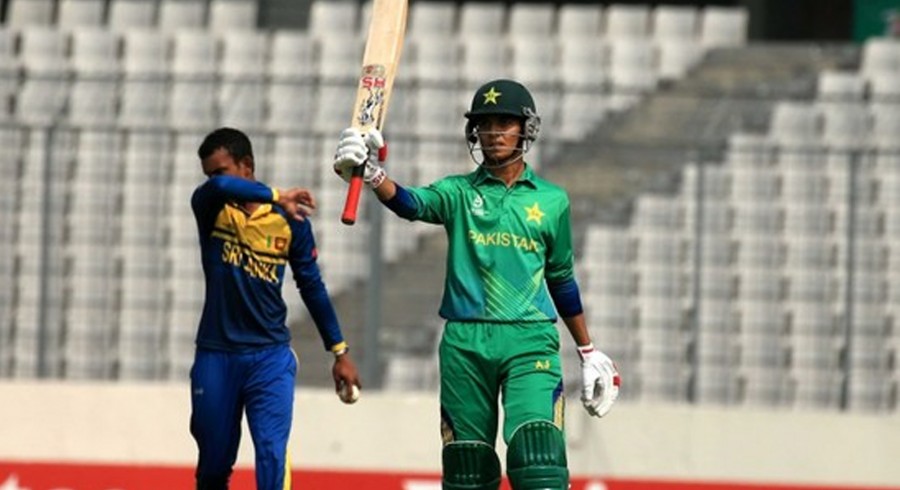 The Pakistan Under-19 tour of Sri Lanka has been called off due to security reasons, Daily Express reported on Saturday.

According to details, the Men in Green were scheduled to arrive in Colombo on April 30 for tour comprising of two four-day matches and a three-match ODI series.

A series of eight blasts, on three churches and four hotels, had hit the Sri Lankan capital of Colombo on Easter Sunday, April 21, killing at least 253 people and injuring more than 500.

Sri Lankan Security Forces has also imposed an extended curfew in several cities as they continue searching for suspects linked to the bombings.

The Pakistan Cricket Board (PCB) had asked their Sri Lankan counterparts about whether to hold the series, bearing in mind the current situation.

“In the current scenario, we are not in a position to host the series,” Sri Lanka Cricket said while responding to PCB.

The new dates for the series will be announced, once the security situation returns to normal in Sri Lanka.

Authorities have warned there could be more attacks targeting religious centres following the bombings, which shattered the relative calm that Buddhist-majority Sri Lanka had enjoyed since a civil war against mostly-Hindu ethnic Tamil separatists ended a decade ago.

Pakistan's under-19 side are scheduled to tour South Africa for seven 50-over matches from June 19-July 7 as part of their preparations for next year's World Cup in the same country.