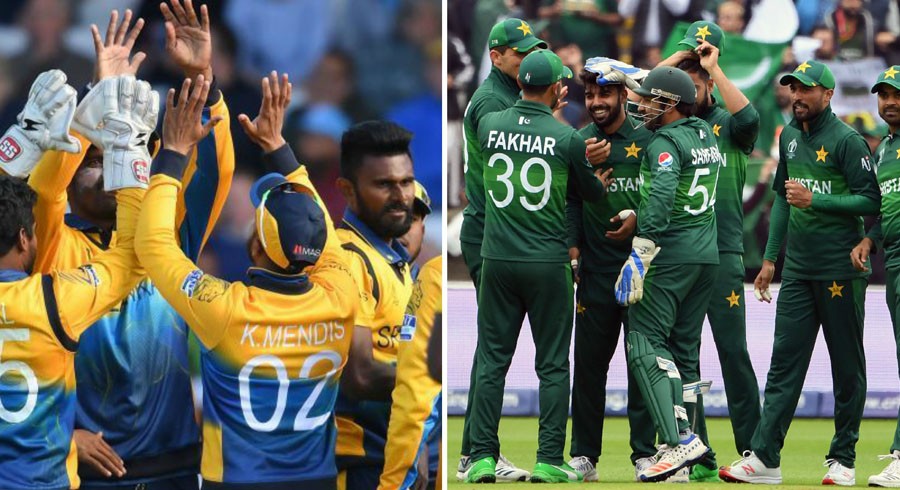 Pakistan will take on Sri Lanka in a series of three one-day internationals, the first in the country for four years, with the first encounter on Friday, September 27 at the National Stadium in Karachi.

The Sri Lanka team was attacked in Lahore in 2009 and since then most international teams have refused to tour the South Asian country, leaving Pakistan to play nearly all their "home" games in the United Arab Emirates.

Zimbabwe was the first country to return in 2015, with Pakistan hosting the West Indies, Sri Lanka, and a World XI team since then.

The current series was hit by withdrawals of ten top Sri Lankan players over security fears but Sri Lanka's cricket board received the all-clear from the defence ministry last week.

"Cricket world need to do more, not only for Pakistan but for any country where it is hit," said Misbah.

Misbah never captained any of his 56 Tests in Pakistan and he praised Sri Lanka — who arrived under heavy security — for the tour.

"I know it would have been a tough decision for Sri Lanka to tour," he said. "Pakistan is a cricket-loving country and it would be injustice to deprive them of international cricket, so I hope that the world will support us more and more."

Sri Lanka skipper Lahiru Thirimanne had also, earlier, said he also had no concerns and they had been given assurances of a very high degree of protection in Pakistan, usually reserved for visits by heads of state.

“My complete focus is on cricket, not security,” he said. “SLC shared the security plan with us and we are satisfied with it. I have told the same thing to my family and they don’t have any concerns.”

The left-hand batsman was also confident about his team’s strength in the absence of several senior players.

“I am taking it as just another series and not bothered about the pressure of captaincy,” he said. “We still have a balanced squad with us, despite missing some key players. If we play to our potential, we can win the series.” 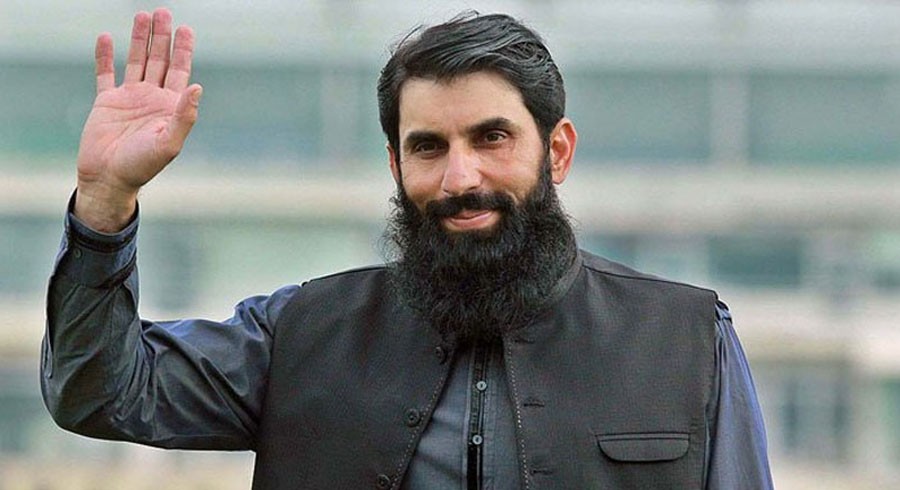 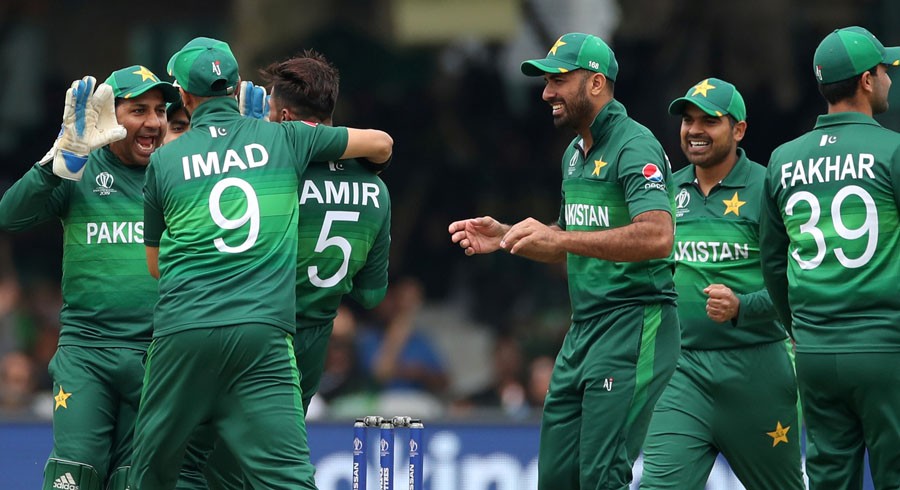 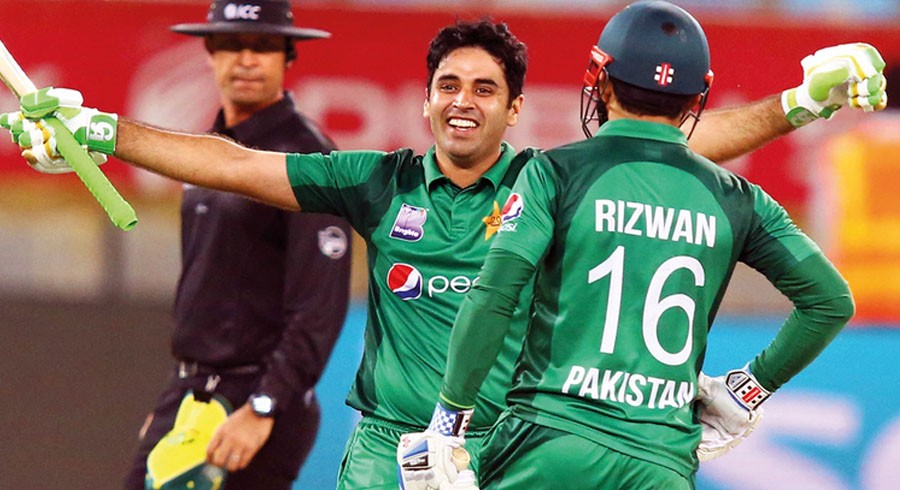 Abid, Rizwan look to bring their A-game against Sri Lanka