Pakistan will be more formidable in England T20Is: Bhogle 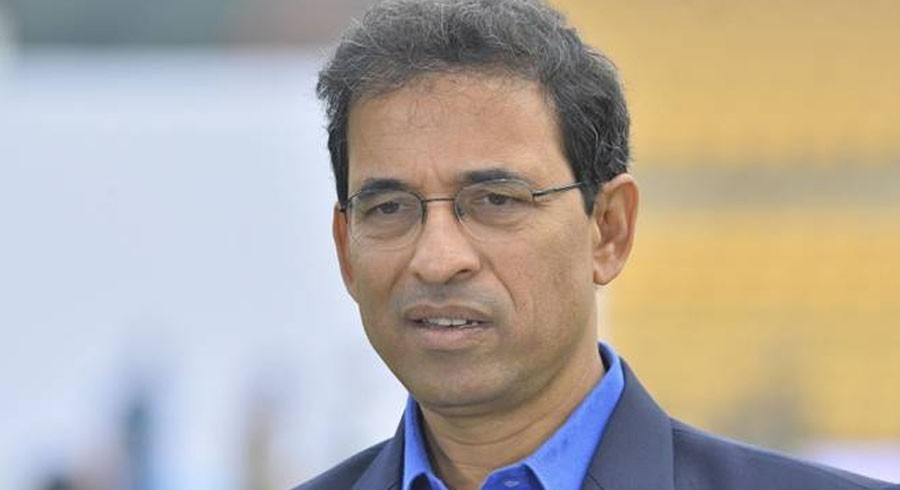 Indian commentator Harsha Bhogle believes Pakistan will bounce back in the upcoming T20I series against England after they were whitewashed by the hosts in the ODI series.

Bhogle, in a tweet, said that Pakistan bowlers should have defended the 300-plus total in the third ODI on Tuesday.

“Pakistan have reason to feel very disappointed. The bowlers are their strength and they would have been expected to defend 330. I think they will be more formidable in T20 though,” Bhogle tweeted.

The Indian commentator also lauded the depth of talent in England cricket.

“England have shown that their depth in white ball cricket is extraordinary. The best it has been, helped to some extent by their players playing in leagues around the world. People like Salt, Vince, Saqib, Malan, Gregory. Looking forward to seeing more of Parkinson,” he wrote.