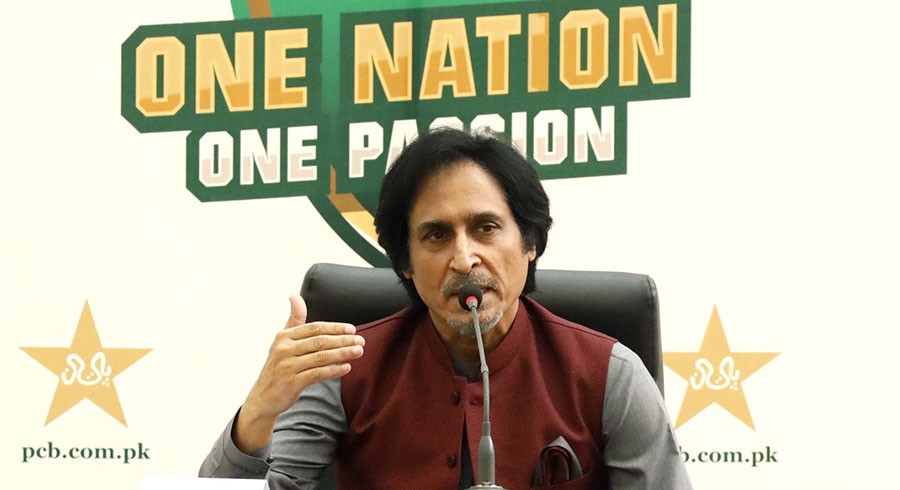 New Zealand's abrupt decision to pull out of their cricket tour of Pakistan has created "an unfortunate scenario" but the hosts know how to overcome such crises, the chairman of the country's cricket board Ramiz Raja said on Saturday.

New Zealand abandoned the tour on the day of the opening fixture on Friday citing a government security alert, while England are also reconsidering their men's and women's team visits to Pakistan next month.

The tour was due to start with the first of three one-dayers in Rawalpindi but New Zealand did not travel to the stadium.

"It's an unfortunate scenario," Raja, who took over as Pakistan Cricket Board (PCB) chairman on Monday, said in a video posted on the board's Twitter handle.

"But we've faced similar situations in the past and have always overcome them. We've tremendous resilience... it's a setback to staging international cricket in Pakistan but we'll overcome this crisis too."

Several Pakistan players took to Twitter to vent their anger and frustration at New Zealand's decision. Raja advised them to channel it into improving their performance.

"My message to the team is -- vent your anger and frustration through your performance on the field.

"If you become the best team in the world, others will queue up here to play you in Pakistan."

Local media reports said New Zealand would return home on a chartered flight via the United Arab Emirates (UAE) after the shock end to their first Pakistan tour in 18 years.

PCB chief executive Wasim Khan was not immediately available to elaborate when Reuters contacted him, while a New Zealand team spokesman declined to share travel plans.

Top teams have largely shunned Pakistan in the wake of an attack by Islamist militants on the Sri Lanka team bus in Lahore in 2009 that killed six policemen and two civilians, and there are fears New Zealand's decision to leave will keep them away.

England are already reconsidering their limited-overs trip to Pakistan next month while Australia, who are scheduled to visit in February-March next year, also appear wary.

A Cricket Australia spokesperson said the organisation was monitoring the situation and would "talk with the relevant authorities once more information becomes known".

The PCB was already staring at "financial losses in millions", the Dawn newspaper said after New Zealand's pullout.

"...this is a blow to the efforts the PCB, the government and the security agencies had been making to fully restore international cricket in Pakistan," the Dawn quoted an unidentified PCB official as saying.

Pakistan may now have to play 'home' matches again in the United Arab Emirates, with current and former players already dreading that prospect.

Pace bowler Mohammad Amir also criticised New Zealand in a tweet for abandoning the tour: "hi new Zealand might b we as a Pakistani will forgive u because we are a loving nation but this act will bite u in future for sure." 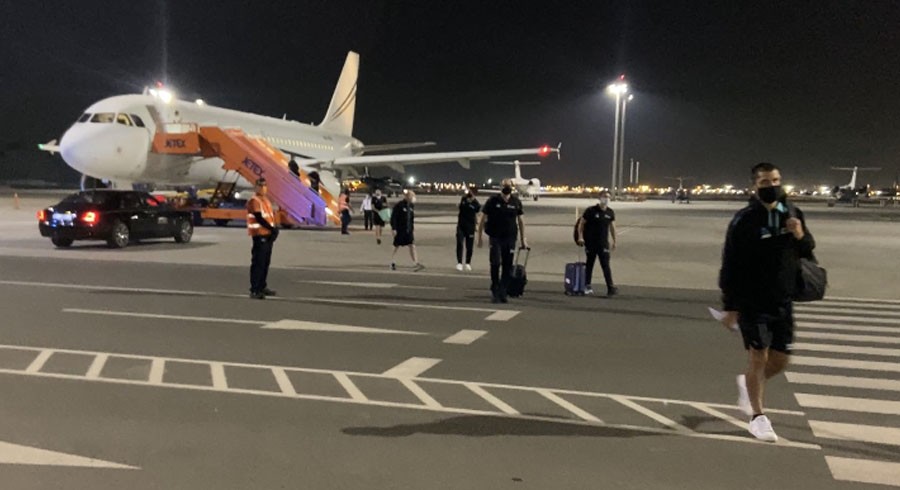