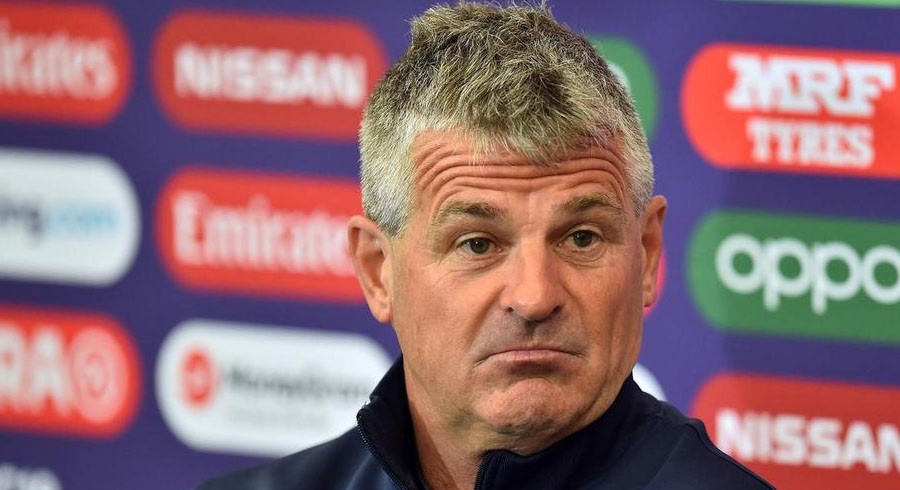 Bangladesh coach Steve Rhodes believes Pakistan will be looking to avenge their defeat in the Asia Cup to Bangladesh, when the two sides meet in their last group match of the 2019 International Cricket Council (ICC) World Cup at Lord’s on July 5.

While speaking in the post-match press conference after Bangladesh’s loss to India, Rhodes said that it would be a competitive match between the two Asian cricketing giants.

"I'm really looking forward to that game. I think we beat them in the Asia Cup, and they'll want to change that (Bangladesh won by 37 runs in 2018)," said Rhodes. "We showed in some of the games we played this year that we're going to be a difficult side for Pakistan to beat.”

Rhodes is wary of the Men in Green side who have won their last three World Cup matches.

"We know we'll have to play well again because they've run into a little bit of form in the back end of the tournament. But we're confident."

Mashrafe Mortaza's side lost to India by 28 runs at Edgbaston on Tuesday to end their hopes of a place in semi-finals.

Pakistan will reach the semi-finals if hosts England lose to New Zealand and Sarfaraz Ahmed's side get past Bangladesh.

Bangladesh can do what Pakistan could not: Akhtar
More News