Captain Bismah Maroof has expressed complete confidence in her side 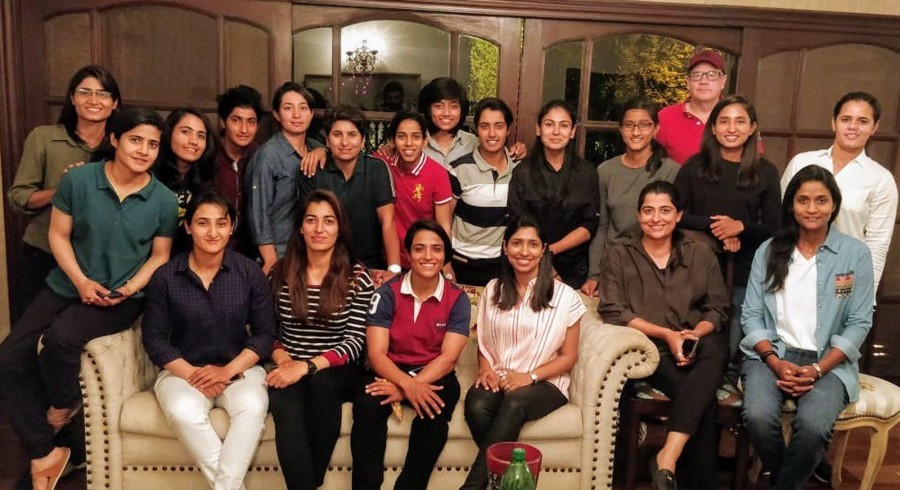 Pakistan women’s team captain Bismah Maroof has expressed complete confidence in her side, ahead of team’s tour of South Africa.

The visitors will play South Africa in three International Cricket Council (ICC) Women’s Championship ODIs, which will be followed by five T20Is. The series is scheduled to take place from May 6-23.

Speaking ahead of her side’s departure for South Africa, Bismah said the team had worked hard during the two-week training camp in Karachi.

“We have worked hard in the training camp, which has been a great success since we spent considerable time on our all-round [batting and bowling] skills,” said Bismah.

She added that the main target, both for her and the team management, led by head coach Mark Coles, was winning the ODI series and improving the team’s chances of securing a direct berth for the 2021 ICC Women’s World Cup.

Pakistan are currently ranked sixth with 12 points from as many matches, South Africa have a point more than Pakistan (13). Bismah felt the standings of the two teams will make the series even more competitive.

“Both South Africa and Pakistan are going to fight hard for the ICC Women’s Championship points. They currently have a one-point advantage over us, which we can overcome by winning the series. Both teams are evenly matched and the points table situation will make the series even more exciting,” said the veteran of 100 ODIs and 95 T20Is.

The 27-year-old from Lahore, who is considered as one of the batting mainstays in the Pakistan line-up, felt her side had gained great momentum by winning their first-ever ODI series against the Windies in Dubai, and the core of that team was the same.

“Other than Diana Baig, who suffered an unfortunate injury at the start of the camp, the core of the team that beat the Windies has been retained. The team management and I have a lot of confidence in the proven abilities of Sana Mir, Nida Dar, Sidra Amin, Javeria Khan, Nashra Sandhu and Aliya Riaz, who have done very well for us in the recent past,” she said. “The other squad members are also equally capable. Newcomer Fatima Sana, who has replaced Diana in the side, has also shown a lot of promise at the camp, which is another heartening sign.”

While the focus is on the ODI series, Bismah and her side will also seek improvement in their T20I performance after losing a closely fought three-match series against Windies held in Karachi, earlier this year.

“The T20I series is, of course, also important to us keeping in mind the ICC Women’s T20 World Cup Australia 2020. Five matches against a formidable side like South Africa gives us the opportunity of providing more exposure to our players as we develop our team for the Australian conditions. The pitches in South Africa will almost be similar to what we will confront in Australia; hence, playing a five-match T20I series is a huge boost for us,” she said.

If Bismah succeeds in featuring in all the five T20Is, then the last match of the series in Benoni on May 23 will become her 100th T20I. This will make her the second Pakistan player after Sana Mir (100) and sixth overall to achieve the rare milestone. Other players with 100 or more T20Is include Suzie Bates (New Zealand, 111), Deandra Dotting (Windies, 110), Jenny Gunn (England, 104), Anisa Mohammed (Windies, 102) and Ellye Perry (Australia, 102). 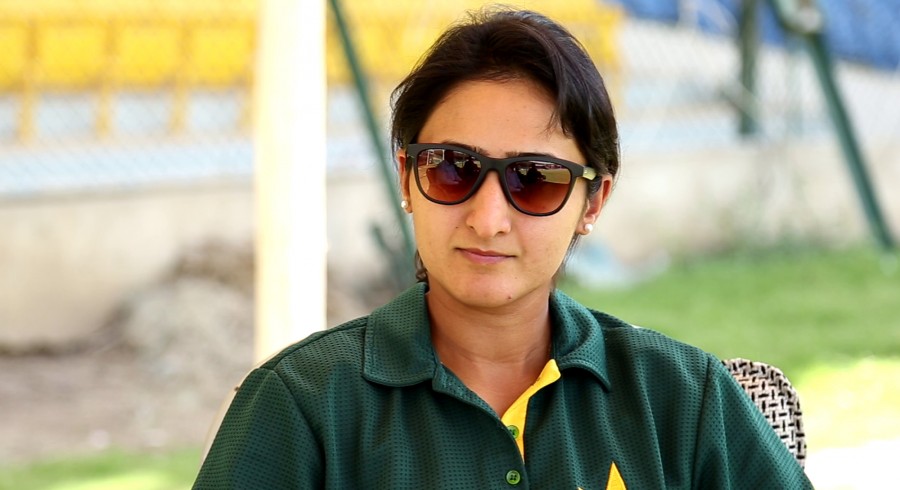