England adopted Brendon McCullum's 'Bazball' style of play, a fearless and aggressive approach to the game 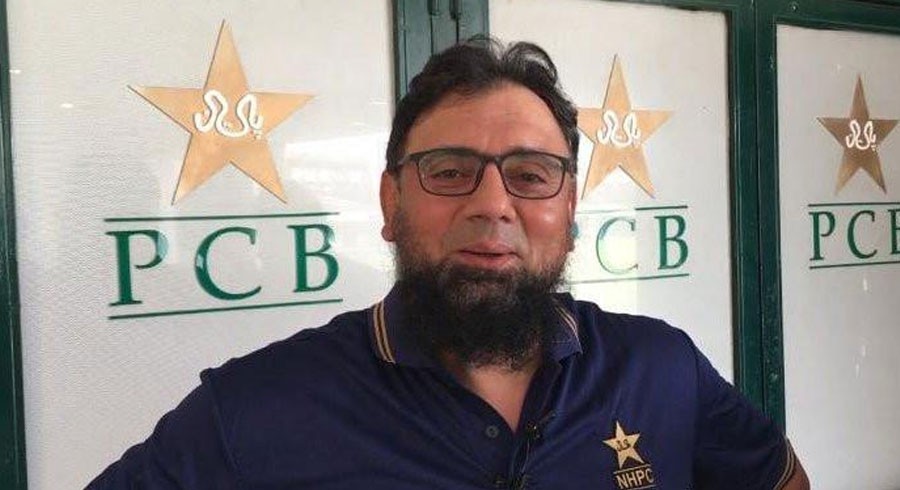 Pakistan head coach, Saqlain Mushtaq, believes that the pitch at Rawalpindi for the first Test between Pakistan and England should have been more accommodating, given that four England batters scored hundreds on the first day and posted a record score of 506.

On a flat pitch, Zak Crawley (122) and Ben Duckett (107) set the tone with quick-fire centuries against a hapless Pakistan bowling attack before Ollie Pope (108) and Harry Brook (153) added to the misery of the home side.

England adopted Brendon McCullum's 'Bazball' style of play, a fearless and aggressive approach to the game.

"I think it was a combination of all of them. England played extremely well, but we didn't bowl according to our plans. And also, the pitch wasn't helpful. There wasn't much swing or turn," said head coach Saqlain Mushtaq in a press conference following the end of the day's play.

"I think from England's point of view; today was a very exciting day. People enjoyed the play today. I think the brand of cricket that England played today, it is very exciting.

"Things didn't go in our favour. As far as the pitch is concerned, I think we had a similar sort of wicket against Australia earlier this year. I think the wicket should've been more supportive."

In the second session, Pakistan briefly fought back when they dismissed Duckett, Crawley, and Joe Root (23) within 53 runs, but this was short-lived.

Zahid Mahmood, a leg-spinner making his debut, took 2 for 160 runs on a pitch similar to the one used against Australia earlier this year.

"These are our best available bowlers; Shaheen was injured. Naseem was outstanding in Australia and Sri Lanka series," Saqlain responded to a question regarding inexperience in Pakistan's bowling.

"Then we had Mohammad Ali, who has been a top performer in domestic cricket. Haris Rauf was knocking too. Obviously, it is a different format and takes some time, but I think we had to pick these best available players.

"I think today is only the first day of this Test match, and we are already discussing the future. The behaviour of the pitch changes in Test cricket with wear and tear. We should give a lot of credit to England, but this Test match will be very exciting." 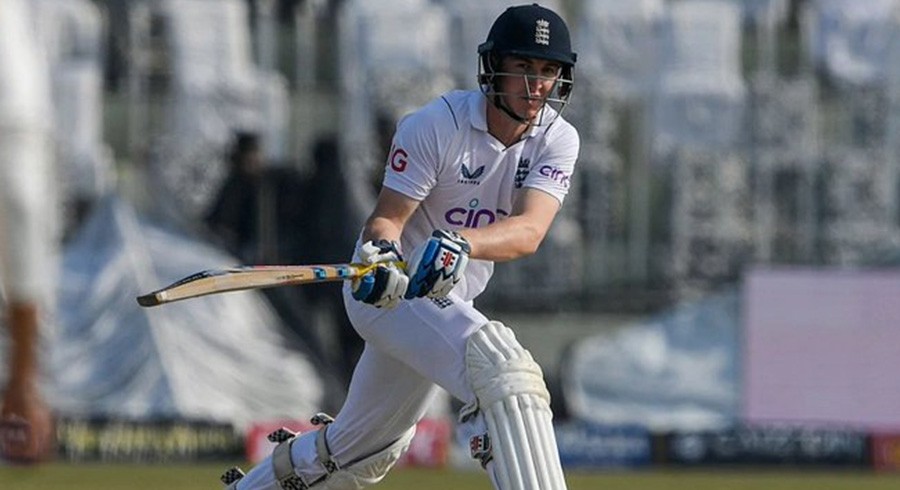 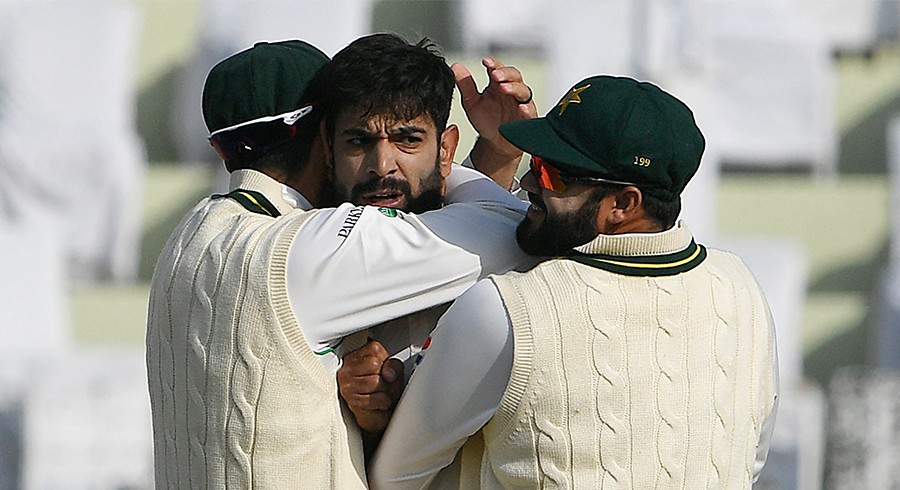