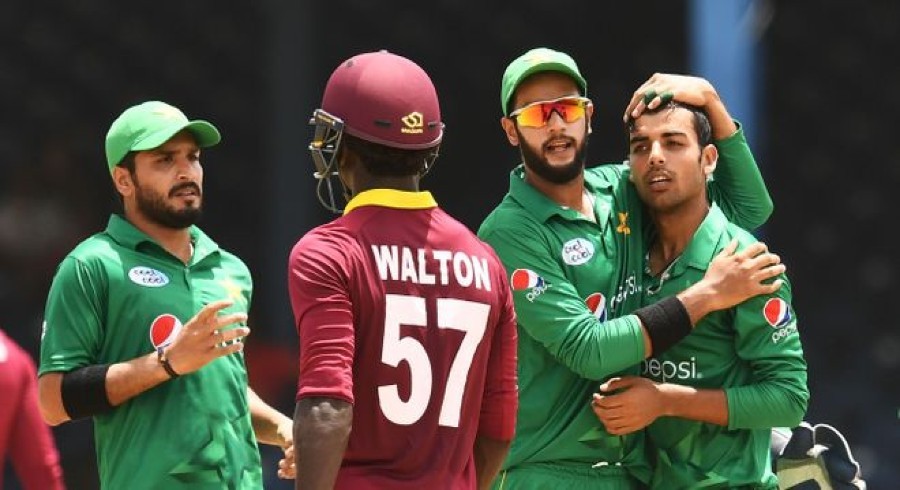 Pakistan Cricket Board today confirmed its men’s national cricket team’s tour to the West Indies, which will take place from 21 July to 24 August and comprise two Tests and five T20 Internationals.

The tour, which will take place following the conclusion of the ODI and T20I series in England, will commence with back-to-back T20Is in Barbados on 27 and 28 July, before action will move to Guyana for the 31 July and 1 August back-to-back T20Is, and series finale on 3 August.

After a two-day practice match on 6-7 August in Guyana, the side will move to Jamaica where the two Tests will be held at Sabina Park from 12-16 August and 20-24 August.

PCB Chief Executive Wasim Khan: “The tour to the West Indies is always a valued and prized tour for the Pakistan cricket teams. The Caribbean cricket history, backed up by the excellent playing facilities, supporting crowds and great ambiance, encourages and motivates the players to produce their very best.

“In consultation with the Cricket West Indies and keeping an eye on this year’s ICC Men’s T20 World Cup, we have agreed to replace one Test match with two additional T20Is. This is aimed at providing further T20 content for both teams, as we continue to prepare and build-up to the global ICC event.

“The series in the West Indies is part of a gruelling but exciting and entertaining season of cricket for Pakistan. In addition to playing England, Afghanistan, Bangladesh and the T20 World Cup and the away series, we will be hosting New Zealand, England, West Indies and Australia in the next eight months. This makes every series important and critical for our side as we aspire to feature in the top three across all formats by 2023.”

On their last tour to the Caribbean in 2017, Pakistan won their maiden Test series 2-1. This provided a perfect farewell to Misbah-ul-Haq and Younis Khan, who played 276 and 408 international matches, respectively, during their illustrious careers.

Both will return to the Caribbean in coaching roles with Misbah as head coach and Younis as batting coach.

Overall, this will be ninth Test series between the two sides in the Caribbean since 1957-58 with the sixth-ranked home side leading the fifth-ranked visitors by 4-1. 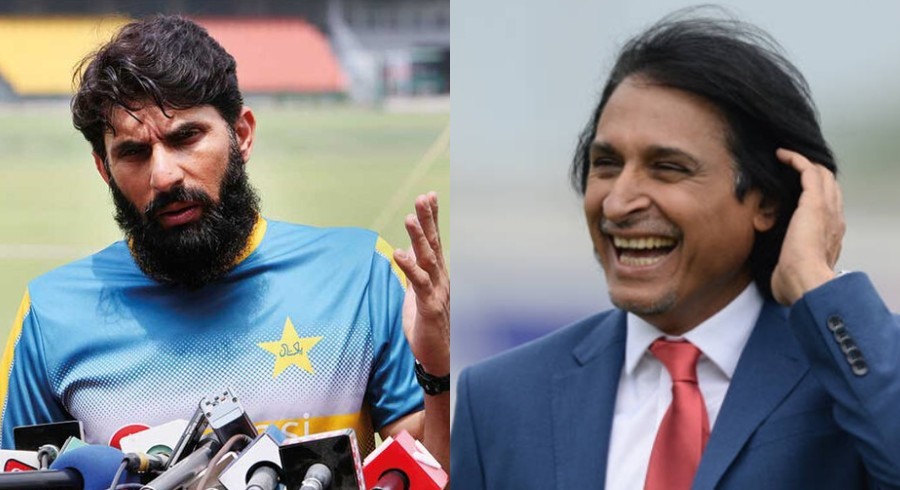 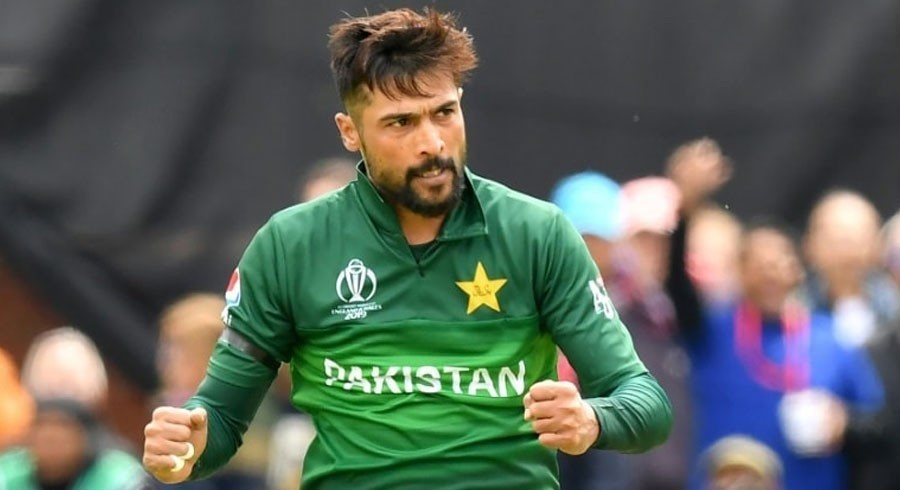 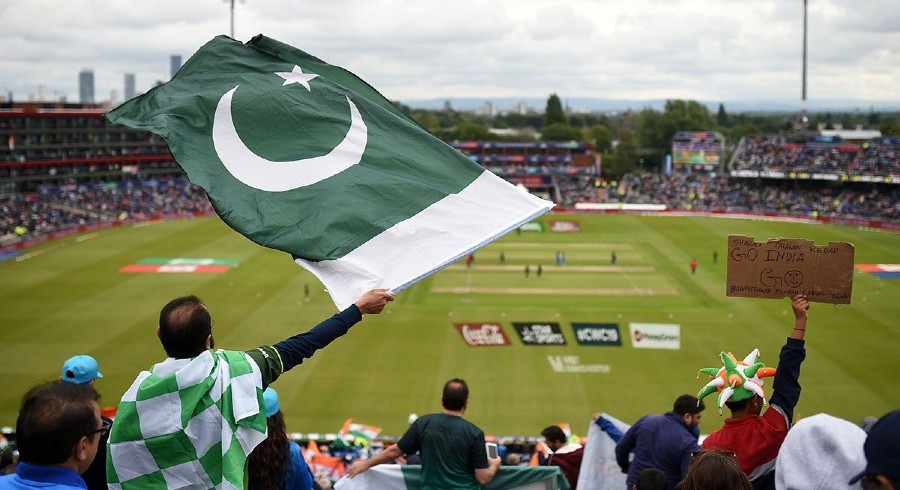 Pakistan might face England in presence of capacity crowds